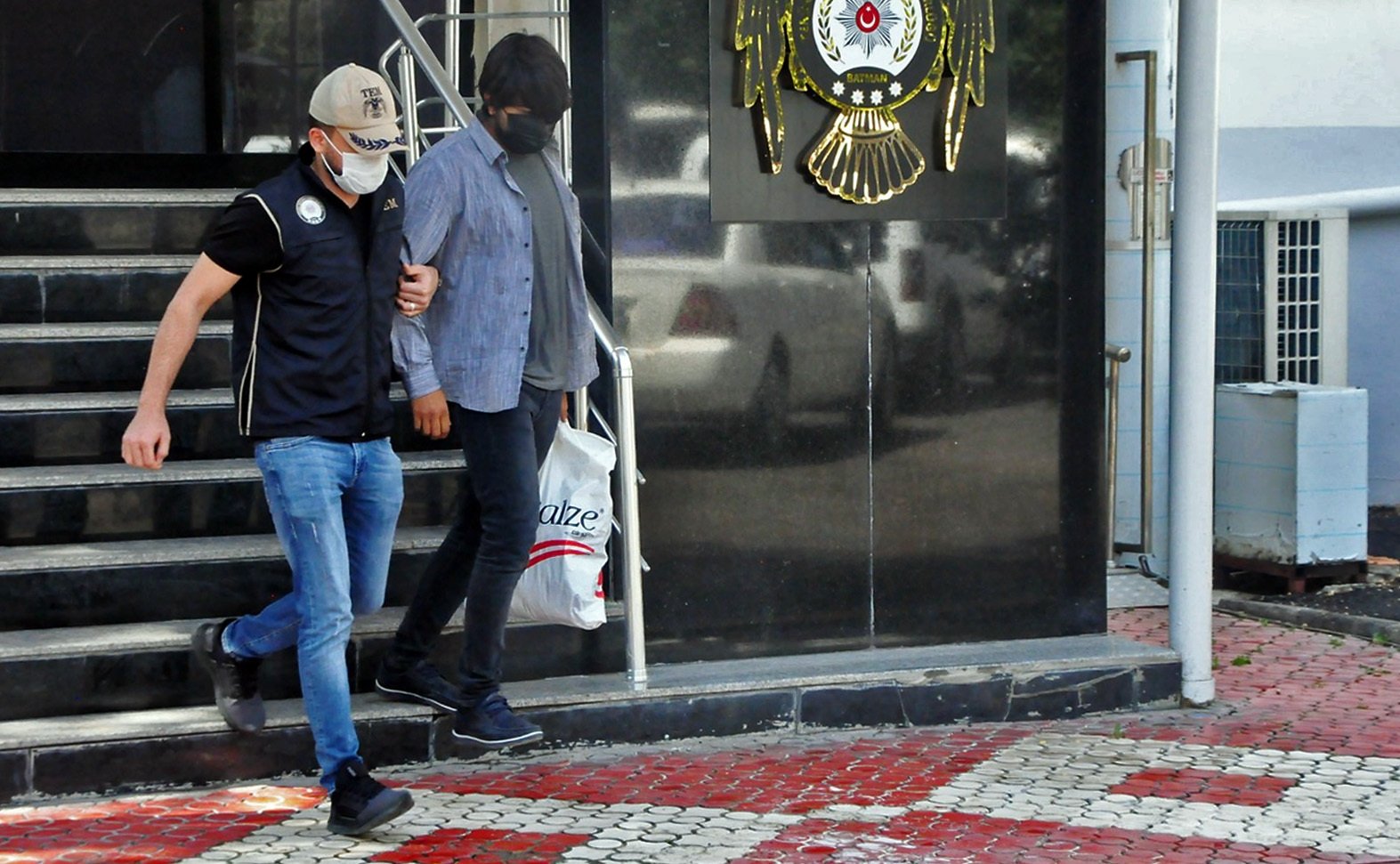 Turkish security forces on Tuesday arrested 18 suspects linked to the Gülenist Terror Group (FETÖ), in a series of counterterrorism operations across the country.

In one operation, the Ankara Prosecutor's Office issued arrest warrants for 14 suspects, who were active in the terrorist group's network in educational institutions. The police's counterterrorism units in the capital arrested 13 suspects and efforts are ongoing to apprehend the remaining suspects.

FETÖ was behind the July 15, 2016 coup attempt, which killed 251 people and injured thousands. It was a last-ditch attempt by the terrorist group to overthrow the democratically elected government ahead of a planned purge of its infiltrators in the military.

Separately, the prosecutor's office issued arrest warrants for six active-duty soldiers, as part of a probe into the group's network in the Turkish Armed Forces (TSK).

According to an ongoing investigation, the soldiers were found to be in contact with FETÖ members via payphone.

Meanwhile, the Istanbul Public Prosecutor's Office issued arrest warrants for 60 suspects, as part of a probe into FETÖ's infiltration of the TSK.

As many as 19 retired soldiers of the Turkish air and land forces commands, nine "covert imams" – a name given to the handlers of FETÖ infiltrators – and 32 students of a military school that was shut down are among the suspects. They were also found to be in touch with their terror affiliates via fixed-line and payphones.

As many as 23 arrest warrants were also issued by the Edirne Public Prosecutor's Office for 23 FETÖ suspects, including dismissed inspectors, police commissioners, academics, military personnel, lawyers and officers, as well as commissioners on active duty.

Police squads in 13 provinces have initiated operations to round up the suspects.