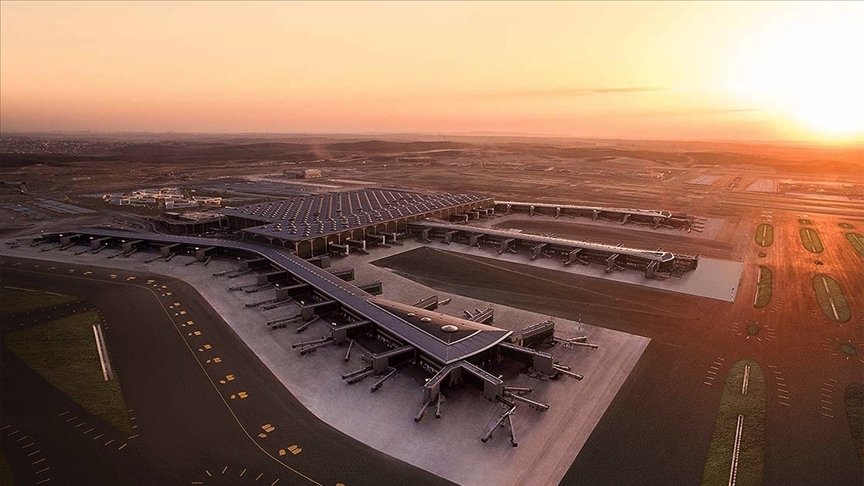 Minister of Commerce Mehmet Muş announced Monday that customs officers seized 4.3 tons of “a substance used in drug production” inside transit cargo at Istanbul Airport. The substance was discovered in cargo that arrived from Hong Kong, with its next destination being the Netherlands. Media outlets reported that the substances were “amphetamine” and “methamphetamine.”

The minister tweeted that “a drug network” was uncovered in subsequent operations as he congratulated officers who intercepted the cargo.

Media reports said the substances were originally intended to be trafficked to the Netherlands by land after arrival from Hong Kong. The seizure came after customs officers examined a suspicious cargo arrival earlier that turned out to be a smaller amount of the substances. Upon intelligence that a second shipment would take place on the same route, officials started tracking that shipment too and seized the larger haul at the airport. It was not clear when the two shipments arrived in Turkey.

After intercepting the shipments and discovering the buyers in the Netherlands, Turkish officials contacted Dutch police. The second intercepted shipment was replaced with counterfeit drugs while Turkish police and their counterparts in Europe tracked the shipment until its arrival in the Netherlands. In an operation in Netherlands’ Uden, police detained 16 suspects, including buyers of meth, while materials used in drug production were also seized. Three suspects were remanded in custody.

Turkey, due to its location between Europe and Asia, is a transit route for drug smugglers between the two continents. Last year, it seized tons of drugs worth around $19 billion (TL 165 billion).

The Netherlands, along with Belgium and Switzerland, have the highest rate of drug use in Europe according to the European Monitoring Centre for Drugs and Drug Addiction (EMCDDA).