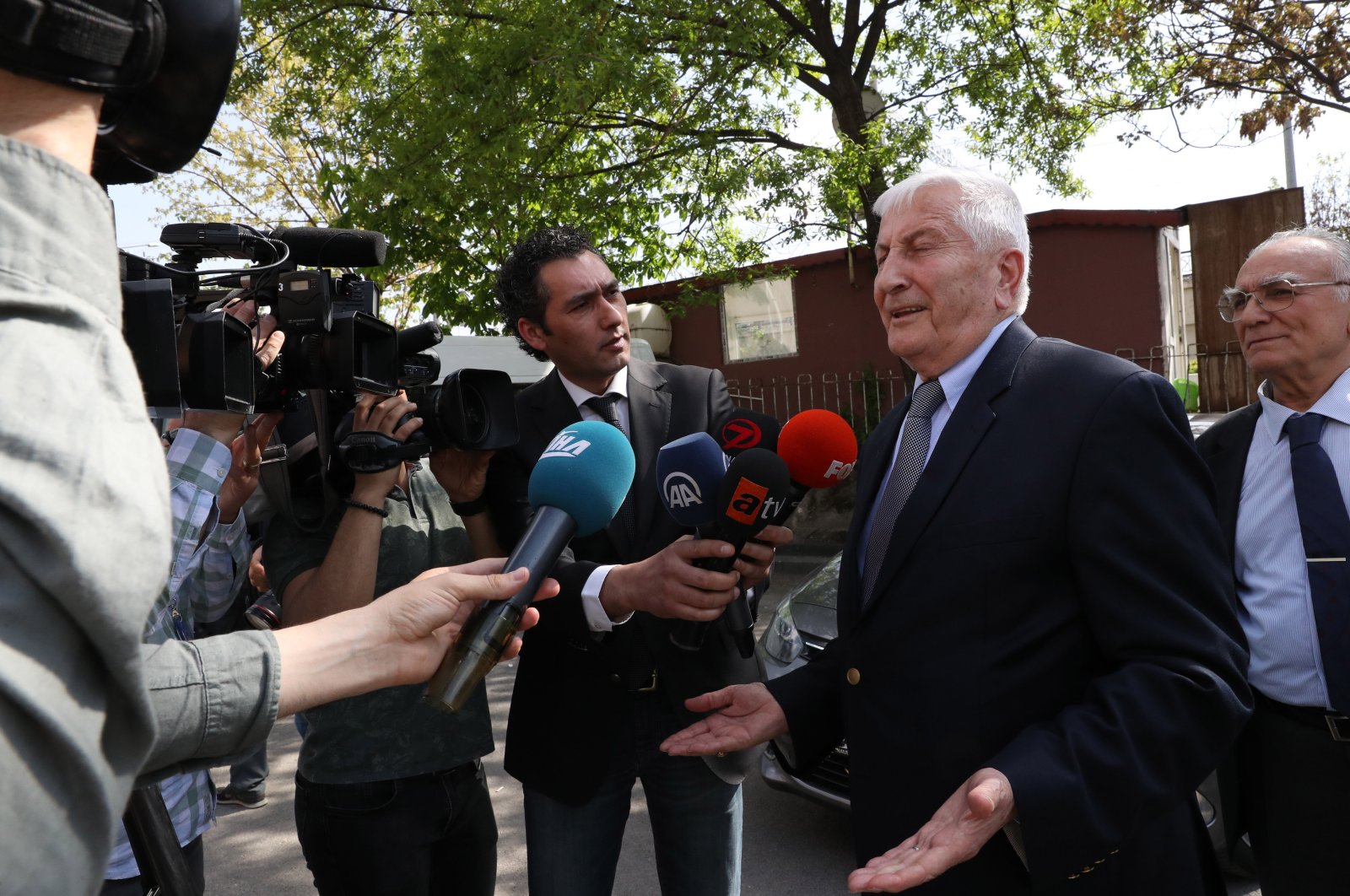 A court in the capital Ankara ordered the detention of 14 defendants, including former generals, in a lengthy legal case against the alleged perpetrators of a coup in 1997. The Fifth High Criminal Court seeks the arrests of the defendants who were sentenced to life in an earlier hearing.

A chamber of the Court of Cassation (Yargıtay), Turkey’s highest legal authority in such cases, upheld the defendants' life sentences last month, referring the case back to the lower court. Two of the defendants, Çetin Doğan and Fevzi Türkeri, had filed a plea to Constitutional Court to stop the execution of the sentence, citing their advanced age and health problems. The defendants had also claimed that some evidence in the case implicating them in the coup was “forged.”

The Court of Cassation had also ordered the lower courts to overturn the life sentence of four defendants in the same coup case while a verdict to acquit the 12 other defendants due to statute of limitations was also overturned by the upper court.

Generals were sentenced to life in 2018 over the coup but none were sent to prison due to their old age, something which the architects of a 1980 coup also benefited from.