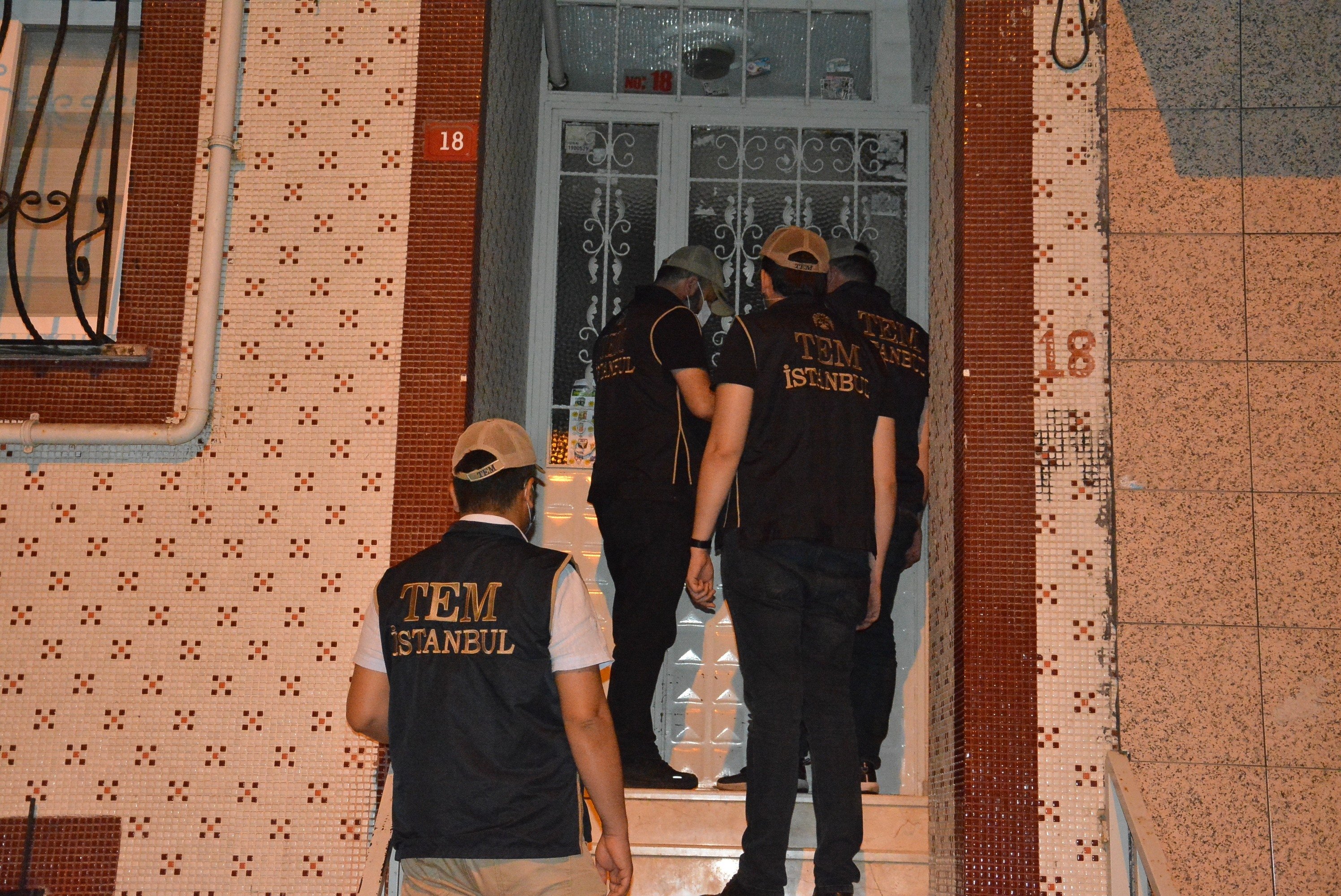 Turkish police arrested at least 33 suspects with links to the Gülenist Terror Group (FETÖ), the organization behind the 2016 defeated coup in Turkey, security sources said on Saturday.

In a statement, prosecutors in the metropolis Istanbul said arrest warrants were issued for 52 suspects, including active duty and dismissed personnel, as part of a probe into the terrorist group’s infiltration into the military.

Police arrested 33 suspects in Istanbul-based counterterrorism operations conducted simultaneously in 17 provinces. The suspects are accused of communicating with senior FETÖ members via payphones or fixed lines.

Recently, on June 4, a Turkish court charged a Gülen family member of "managing an armed terrorist organization" after he was captured abroad.