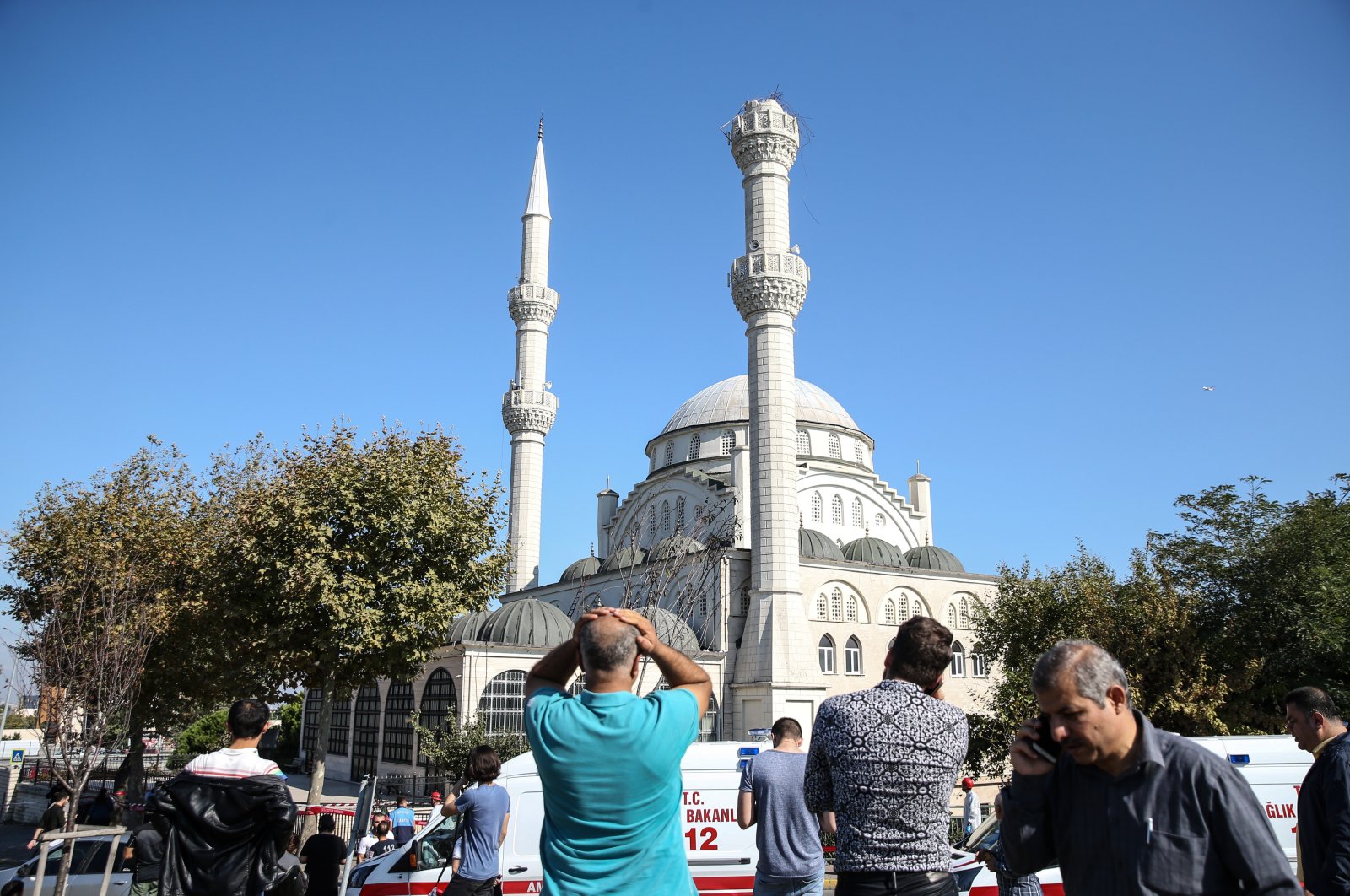 A fault line crossing the coast of three districts on Istanbul’s European side has been “going through abnormalities,” according to experts who warn that the line might likely “break” and cause tremors.

Professor Haluk Özener, director of Boğaziçi University’s Kandilli Observatory and Earthquake Research Institute, the leading authority on earthquake data and the observatory’s Regional Earthquake-Tsunami Tracking Center Director Doğan Kalafat, say that the fault line stood out among others according to data they collected. Kalafat said that the “middle segment” of a vast region crisscrossed with fault lines was a possible epicenter of future earthquakes. “It is a line stretching from the coast of Silivri to Büyükçekmece. The current data shows new anomalies on the line,” Kalafat told the Milliyet newspaper. “This is an area where no earthquake took place for about 250 years. The risk is higher,” he warned.

“The Sea of Marmara has multiple fault lines, and the fault zone is categorized into three sections, west, middle and east segments. The west segment has a lower risk. We have seen a lower accumulation of energy there, and the earthquakes there usually occurred at a higher depth,” he underlined.

Istanbul, Turkey’s most populated city, has always been under constant risk from a “big one,” scientists say. According to Haluk Özener, an earthquake with a magnitude of at least 7.0 on the Richter scale will hit Istanbul on an unknown future date. He calls it the “Marmara earthquake” after the region where the city is located give that it is expected to affect the nearby cities as well. “Only thing we can do now is to lessen the damage,” he says.

Turkey has suffered devastating earthquakes in the past, including the earthquake of 7.4 magnitude in Gölcük in 1999. It killed more than 17,000 people in the greater region. Hundreds were killed in Istanbul’s Avcılar district on the city’s European side during that earthquake.

The last major earthquake to hit the country was in Izmir, Turkey’s third-largest province. One hundred-seventeen people were killed in the 6.6 magnitude Izmir earthquake on Oct. 30, 2020.

The country is among the world's most seismically active zones as it is situated on several active fault lines, with the most potentially devastating being the Northern Anatolia Fault (NAF), the meeting point of the Anatolian and Eurasian tectonic plates.

The 2019 earthquake sparked concerns that it was a harbinger of “the big one” countless seismology experts have warned of over the years. Experts say all the forecasts and movements of the fault lines point to an inevitable earthquake of at least 7.0 magnitude, but no technology exists to predict its time or epicenter. Still, areas near the coasts of the city remain most vulnerable due to active fault lines traversing the Marmara Sea.

The last time the section of the fault south of Istanbul produced a major earthquake was May 22, 1766. It caused great damage to the city and killed thousands. To the west, the Ganos fault, located some 20 kilometers (12.4 miles) south of Tekirdağ province on the Marmara Sea, produced a magnitude 7.4 earthquake in 1912. Today, experts point to four different scenarios concerning partial cracks in different sections of an unbroken fault line of about 174 kilometers that crosses the sea, south of Istanbul.