Air pollution rises by 5% in Istanbul in 2021 amid normalization 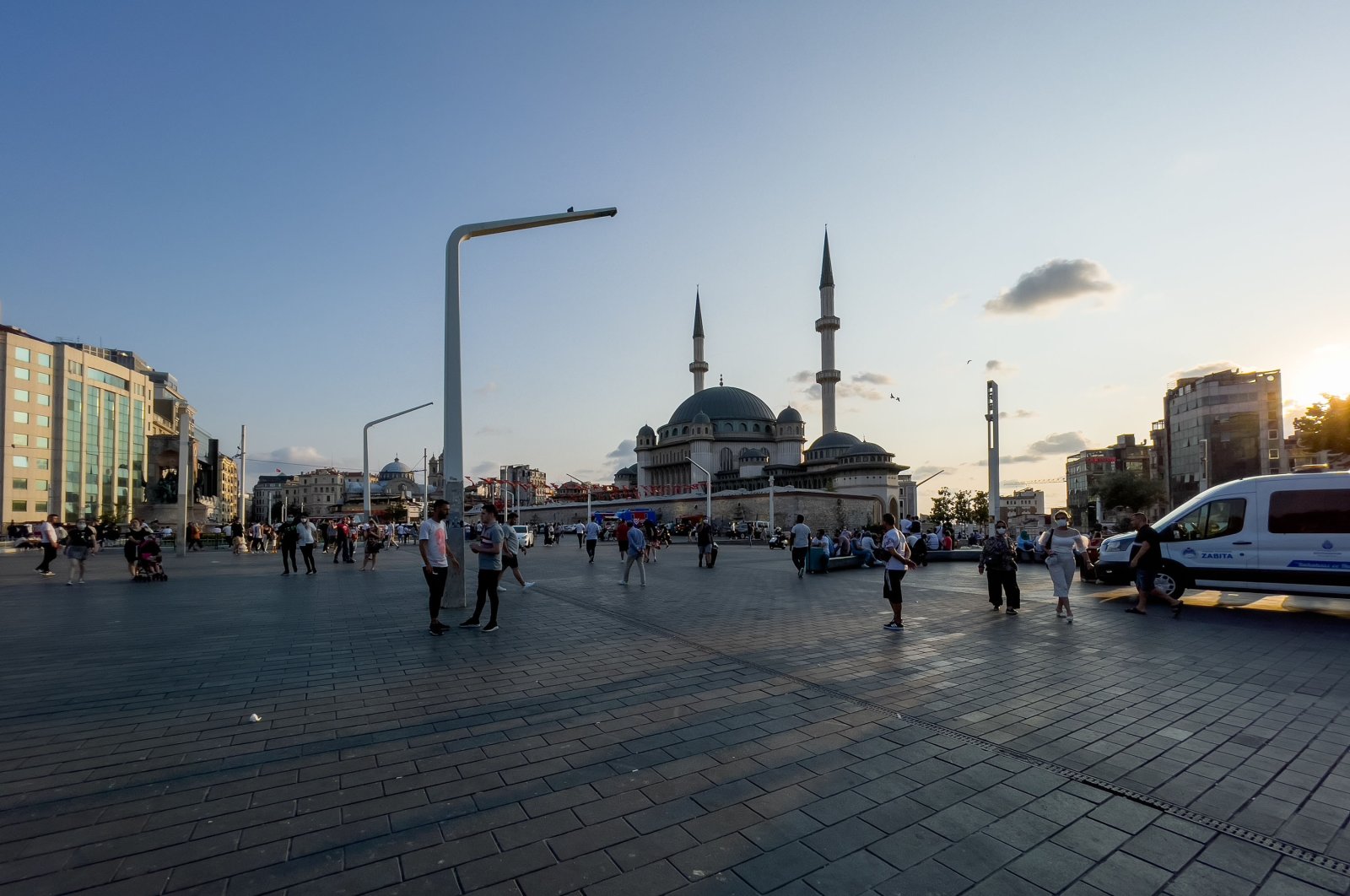 If one good thing came out of the devastating coronavirus pandemic, it was a drop in cities’ air pollution levels. But the latest figures show Istanbul, Turkey’s most populated city, has returned to pre-pandemic levels of pollution.

Data from air quality measurement stations of Istanbul Metropolitan Municipality (IBB) shows nitrogen dioxide levels in the air between Jan. 1 and Nov. 12, 2021 increased by 5%, compared to the same period in 2020. A station in Aksaray, a busy quarter of Fatih district, recorded the highest levels at 84.39% while Şile, a popular weekend getaway for Istanbulites in the north, had the lowest at 5.59%.

Although natural gas use is prevalent in the city, emissions from coal burned in households and massive traffic, which worsens every day, are among the contributors to a high level of air pollution.

Between March 2020 when the first COVID-19 cases were reported and this summer, when pandemic-related restrictions were mostly removed, the city was relieved of pollution a little. This was, in large part, thanks to strict curfews keeping people at home and fewer people being able to drive amid restrictions. The normalization, though anticipated by millions confined at homes for months, restored the pollution threat.

Along with Aksaray, the weather was most polluted around Çatladıkapı, another quarter near Aksaray, and in Ümraniye district on the city’s Asian side. Arnavutköy, a far-flung district on the European side, and Kandilli quarter on the Asian side, followed Şile with low pollution levels. Beşiktaş district recorded the sharpest drop in pollution levels compared to last year, by 32%.

A recent study has revealed that COVID-19 deaths were more prevalent in lower-income parts of Istanbul that have higher concentrations of air pollution. Air pollution weakens the lungs, the main target of COVID-19, which in turn aggravates cases. Istanbul has also prominently figured in the Dark Report, published in October by nonprofit Right to Clean Air Platform (THHP), although it boasted lower average annual particulate matter values (PM10) compared to previous years. The 2020 pollution levels were two times higher than World Health Organization (WHO) guideline values, according to the report.