Harsh winter ruled out for Istanbul, temperatures set to rise 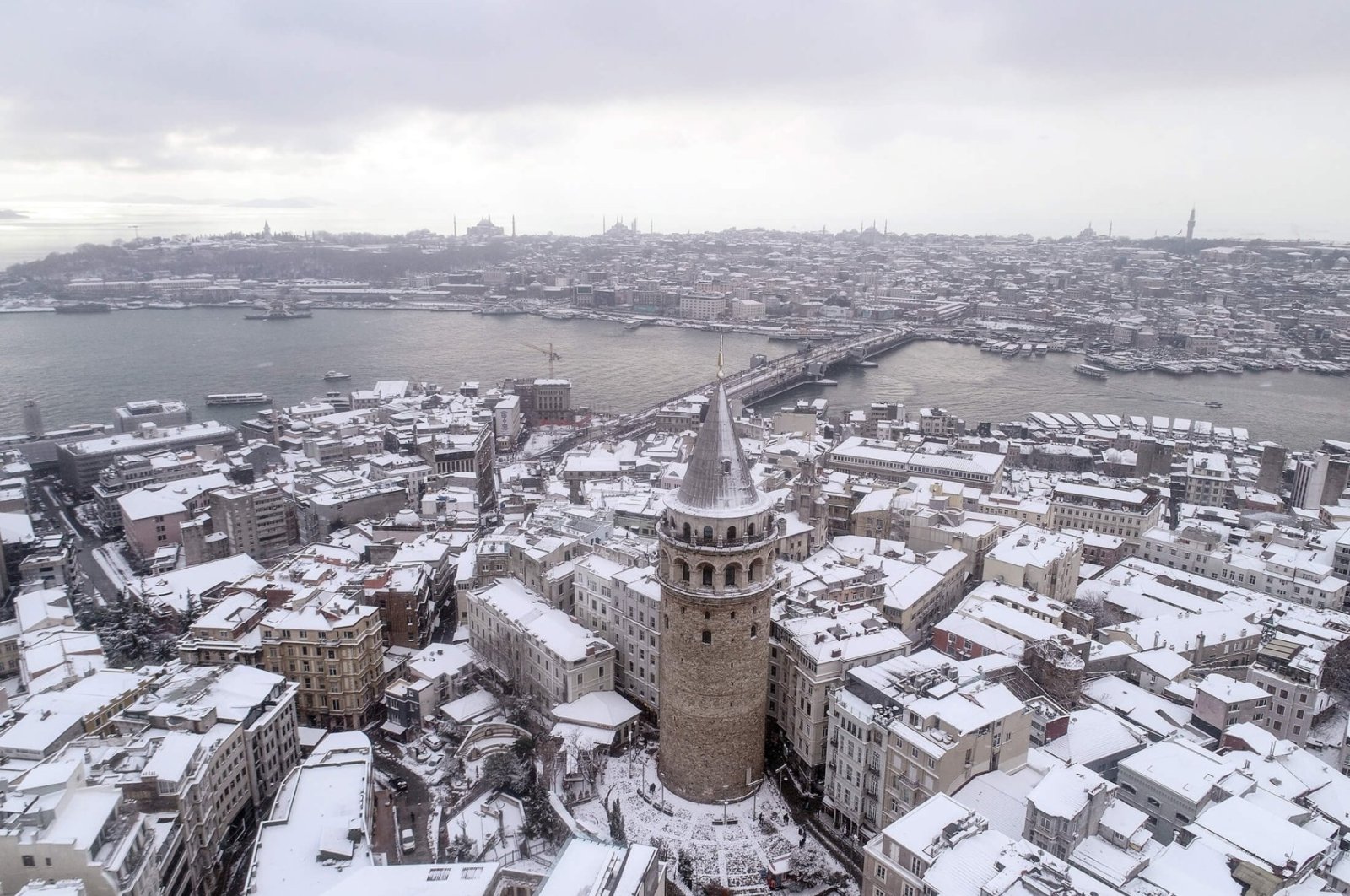 As rumors circulated on social media that Istanbul will see a winter “as bad as 1987,” meteorology officials rushed to dispel them. On the contrary, temperatures in the city will reach up to 15 degrees Celsius (59 degrees Fahrenheit) next week, with no predictions of snowfall.

Officials from the Turkish State Meteorological Service (TSMS) responded to questions about a rumored cold weather system hailing from the Balkans that would hit Turkey, particularly Istanbul where “the depth of snow would reach as high as 1 meter (3 feet).” Social media users quickly spread the rumors, likening it to the 1987 winter that paralyzed life in the country’s most populated city.

Speaking to Hürriyet newspaper on Sunday, TSMS officials said a repeat of the 1987 winter when the city was hit by snowfall for 18 hours on days between February and March was out of the question. “Temperatures will rise above the seasonal normal in the coming days. By midweek, they will be as high as 15 degrees. Slight rainfall is expected in some districts on Monday, Tuesday and Wednesday,” the statement by TSMS said.

Istanbul was gripped by snowfall, the first this winter, on Jan. 16. A few days of the precipitation blanketed the city before temperatures gradually started rising again. The snow and subsequent rain, however, helped the city restore the water levels in dams, a major concern during a dry season. A 21.23% rise was recorded in water levels, which reached an average of 40%, according to the latest figures released on Sunday.