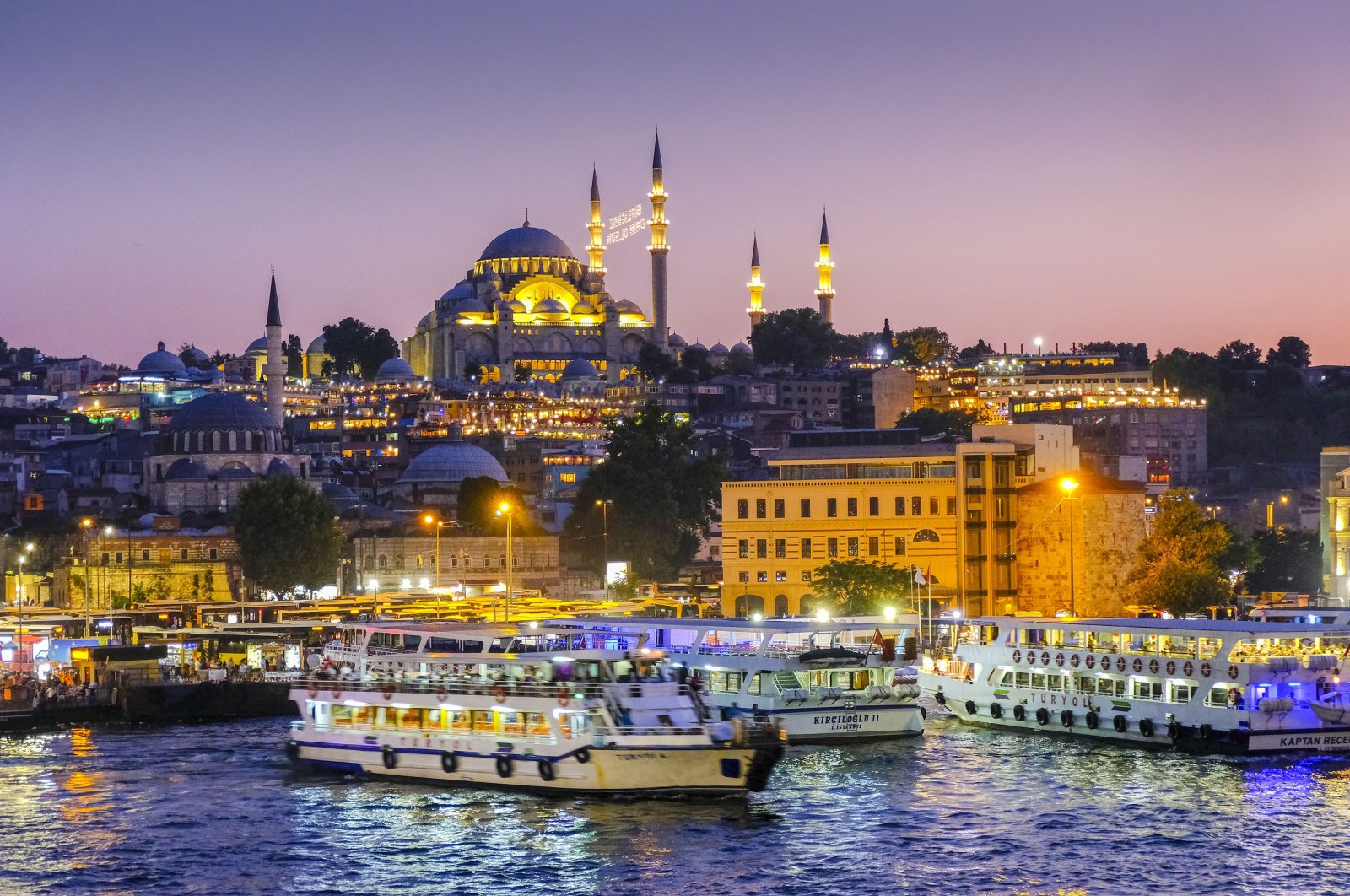 You can come across a mosque, either historic or modern, almost every two blocks in Istanbul, Turkey’s most crowded city. Yet, the figures compiled by Anadolu Agency (AA) show that the distribution of mosques across the city is somewhat uneven.

Fatih, a district named after the city’s Ottoman conqueror, has the largest number of mosques, with 350 out of 3,549 mosques across the European and Asian sides of the metropolis. It also features what are probably the most famous among them, from the Hagia Sophia Grand Mosque to the Blue or Sultanahmet Mosque. Adalar, a district covering the Princes’ Islands off the coast of the city, on the other hand, has the fewest mosques, with only 10 on four islands.

Figures show that although the number of mosques may seem abundant in the Muslim-majority city, there is only one mosque per roughly 4,356 faithful in the city of more than 15 million people. Most mosques, although spacious, face crowding problems, something of concern during the coronavirus pandemic, especially during mass prayers on Fridays and during religious holidays.

The faithful often have to perform prayers in the courtyards of places of worship and sometimes, on adjoining streets. In Fatih, which has a population of nearly 400,000 people, there is one mosque for every 1,133 people. However, mosques in the district, especially those dating back to the Ottoman times and larger than others, like Süleymaniye and Blue Mosque, still overflow with high numbers of worshippers during mass prayers, as they are also popular among tourists to the city.

Üsküdar, another historic district on the coast of the city’s Asian side, boasts the second-highest number of mosques in Istanbul, at 196. Ümraniye, Pendik, Beykoz and Arnavutköy follow them in terms of numbers. Apart from Princes’ Islands, Bakırköy and Beşiktaş have the fewest mosques, at 38 and 42 respectively.