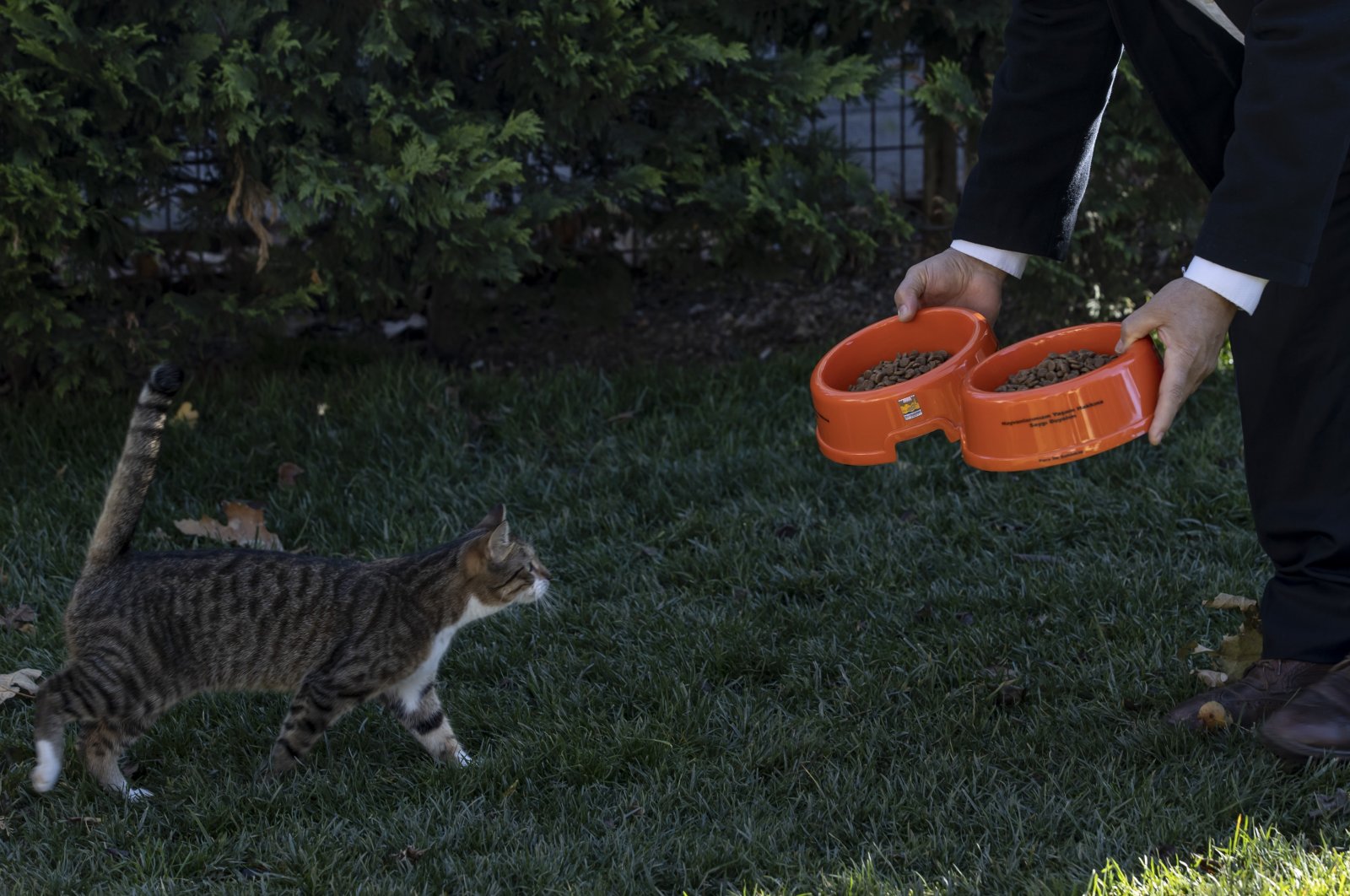 Wasted food does not go to the dogs, in that sense of the expression, but it does find its way to the stomachs of the canine residents of Istanbul, along with cats and other animals, courtesy of recycling efforts. The municipality of Zeytinburnu district devised a novel way to tackle food waste, or rather, bread waste, a common problem in the country where some 6 million loaves of bread are dumped daily.

Every week, the municipality collects about half a ton of loaves of bread and processes them in its facilities, giving them a new life as recycled food for stray animals and livestock. Dumpsters exclusively set up for disposing of stale, leftover bread are positioned across the district, with signs about food waste prominently displayed on them. Local officials aim to both collect the bread and raise awareness about the issue among the public.

Even though bread, one of the most consumed staple foods in Turkey, is considered almost sacred in both Islam and Turkish culture, Turkey throws away more than 2 billion loaves every year. The country launched a campaign in 2013 to curb bread waste and managed to reduce it by 18% annually. Zeytinburnu Municipality recently joined the efforts, which also supports the larger Zero Waste Project for boosting nationwide recycling in all fields.

The more than 280,000 inhabitants of the district can leave their stale, leftover bread loaves at special dumpsters in 45 locations. Every week, municipality crews collect the bread from the dumpsters, clean it up and send it to factories for processing. They are recycled into diverse types of pet food and food for livestock. The municipality also plans to collect waste bread from hotels, restaurants, dormitories and mess halls of big businesses in the district.

Zeytinburnu Mayor Ömer Arısoy said they initiated the project upon the request of several residents and saw a huge demand. "In the past one and a half months only, we collected 2.5 tons (5,511.46 pounds) of stale bread. They are recycled and become a total of 100 kilograms of food for stray animals. We certainly value the recycling but what matters more for us is that people should not waste food, particularly bread," he told Anadolu Agency (AA) on Monday. He said people have become more cautious about throwing away bread, which is viewed as "sacred," into the garbage, and they lauded such a project that gave them the opportunity to conveniently dispose of their leftover loaves for the purpose of recycling.

Yılmaz Yaşar, a Zeytinburnu resident who used to collect stale bread from their neighborhood with his friends and fed them to seagulls and fish, hailed the municipality's efforts. "I hope this sets an example for other municipalities," he said.