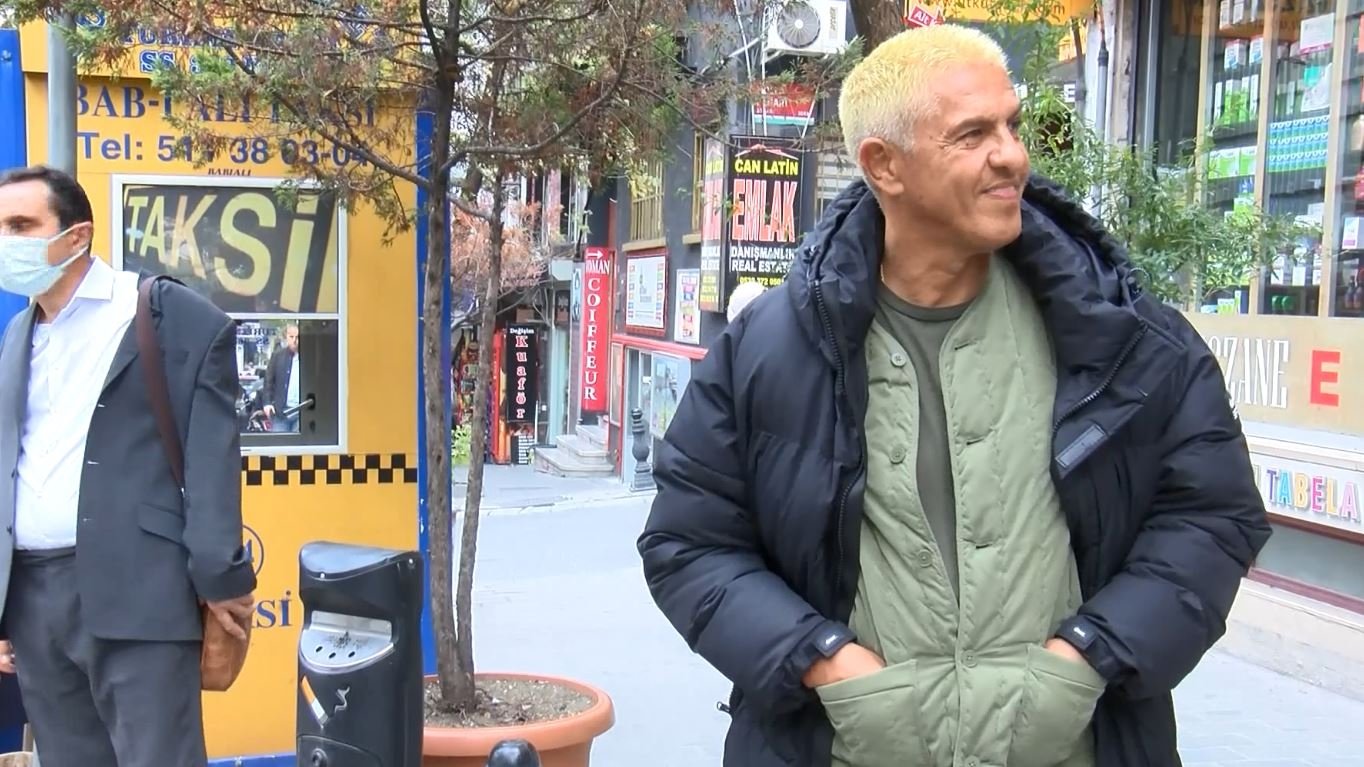 The 60-year-old French actor, who shot to international fame as Daniel, driver of eponymous vehicle helping police in solving cases, was in the city for a film deal on Thursday. The actor, walked to a taxi rank near his hotel in Beyazıt quarter of the city. To his chagrin, no taxis were available and Naceri and his entourage had to wait for 20 minutes. When he finally found one, Naceri posed for journalists behind the wheel of the taxi.

“It is worrying that such a splendid city frequently visited by tourists has a taxi problem,” he told Demirören News Agency (DHA).

Naceri said he loves driving in cities he visited and drove in places with high level of traffic jams. “I did not have much trouble in Istanbul traffic. Moscow or Paris have worse traffic,” he said. Still, he would not be “a taxi driver” in Istanbul because of “complicated traffic here,” Naceri told reporters.

Istanbul’s taxis became more notorious in recent years, over complaints that drivers often reject taking in customers traveling short distance, during rainy weather and overcharge tourists. Istanbul Metropolitan Municipality (IBB) proposes to add more taxis to city’s traffic to resolve the problem of finding an available taxi but faces strict opposition from taxi association. The municipality's proposal for licensing 5,000 more taxis was rejected for the tenth time on Thursday at a transportation assembly meeting. Associations claim increasing the number of taxis (which will boost competition) is not sustainable and call upon IBB to “rehabilitate” existing taxis instead through improving livelihood of drivers.