Wastewater analysis sheds light on drug use in Istanbul 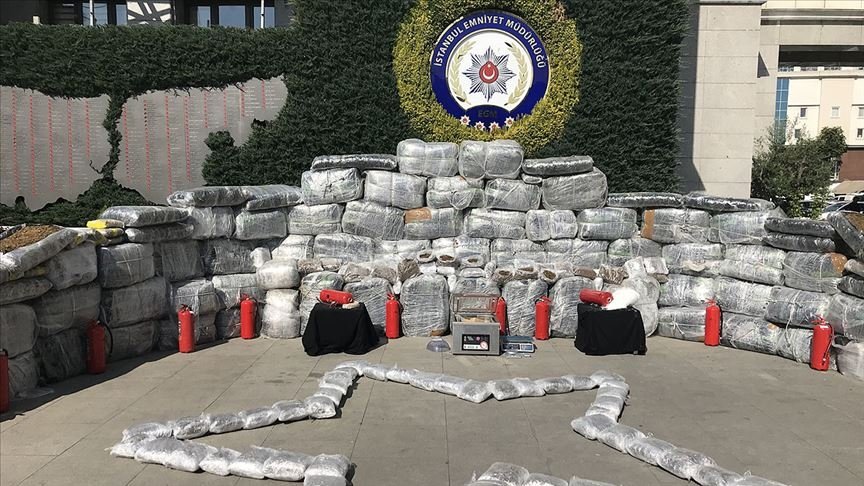 A group of Turkish researchers analyzed wastewater to disclose the most common drugs used by people in Istanbul, the country’s most populated city. Findings show cannabis is the most abused drug in the city, ahead of meth and heroin.

The study, published in the Water Research Journal, is based on the examination of samples from 14 wastewater treatment plants serving the city of more than 15 million people. Along with drugs, it delved into the use of alcohol and tobacco and covers a period between March and December 2020.

According to the results of the study, which were unveiled by the Milliyet newspaper on Wednesday, Istanbul ranks second after Barcelona in cannabis use among 10 big cities, from Amsterdam to New York, and is second after New York in heroin use.

Wastewater analysis started being employed in recent years in the country to determine drug habits exclusive to each location which could help counter-narcotics efforts.

Turkey has stepped up efforts to stamp out drug use and is leading in drug seizure efforts. However, it remains a popular route for drug smugglers, both transferring drugs to and from Europe and catering to domestic users. Synthetic drugs in particular pose a threat to the country's youth. There are no concrete figures regarding the rate of drug use in the general population, but a police report from 2019 shows that 657 people died due to drug use in 2018. Last year's reports revealed that almost half of the deaths were the result of synthetic cannabinoid use.