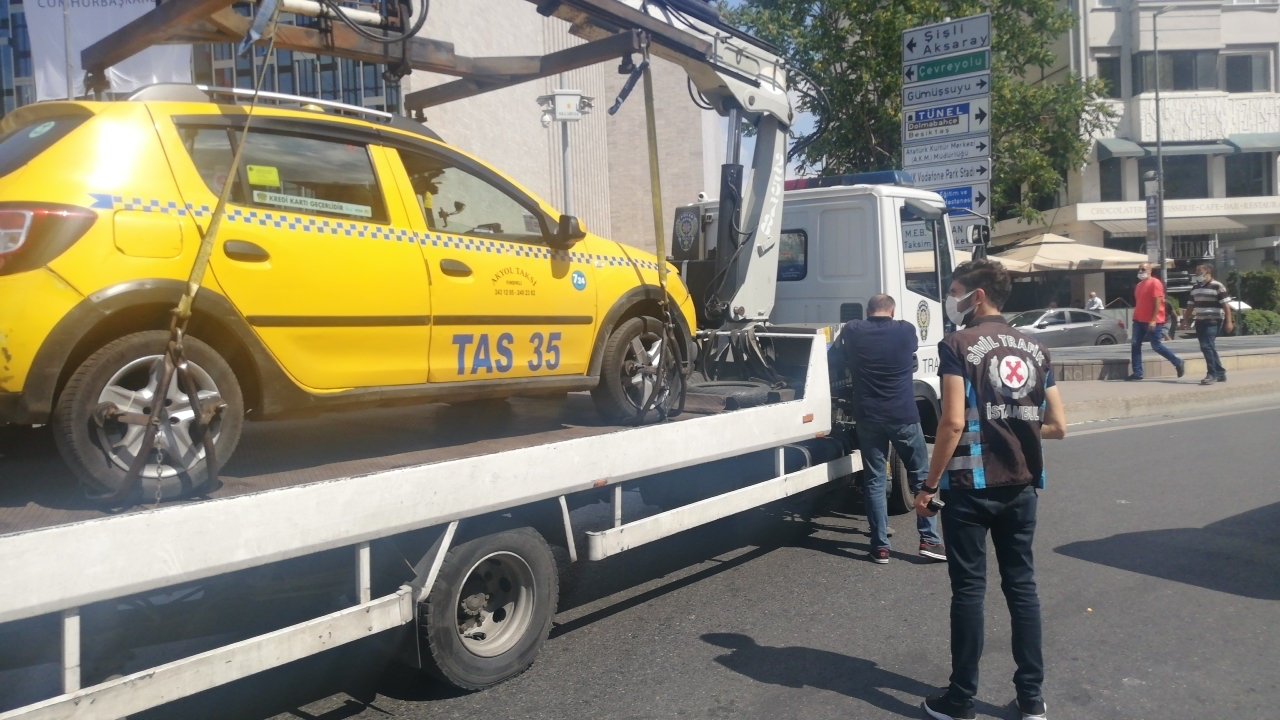 Hitching a ride by taxi in Istanbul can be an expensive proposition if you are a foreign tourist. If you are a local, finding a vacant taxi is a challenge, especially in the busy places of Turkey’s most crowded city.

As complaints of overcharging drivers continue to pile up and stain the reputation of city’s taxi drivers, the culprits vary. For some drivers, it is “other drivers” seeking quick cash by scamming tourists. But the problem goes beyond that, according to a report in the Hürriyet newspaper. In a city of more than 15 million people, there are only 17,000 taxis and the owners and drivers of the taxis – whose license fees have reached as high as $273,000 (TL 2.3 million) – apparently aim to earn as much as possible in as short time a time as possible.

The report in Hürriyet says most taxis are “rented” by others who are required to purchase the car first and then have to pay $1,072 monthly just for the license plate registered exclusively for taxis. This fee increases in daily rentals, and the driver usually is the one earning the least. A taxi driver speaking to the newspaper said taxi licenses are very expensive and that drivers have to work very long hours to cover the fees. “You have to earn as much as you can in twelve hours,” he said.

Istanbul Metropolitan Municipality had proposed adding 5,000 taxicabs to the city’s fleet, but the proposal was rejected at the municipality’s assembly meetings. Some taxi associations have put forth the idea of “rehabilitating” existing taxis and improving the rights of drivers instead of adding more taxis to the city.

Hüseyin Duman, chair of United Taxi Drivers’ Association in the city, says he is ashamed of the drivers people have complained about. “You are simply a thief if you overcharge tourists and you should be treated as such under laws. These people should be imprisoned on charges of fraud. The municipality needs to take harsher measures against these people,” he said.

Taxi drivers say that the drivers subject to complaints were mostly the “same people fined for similar actions in the past.”

“They are like a gang. Some earn $120 daily and resume work after they are fined (with a 20-day driving ban),” a taxi driver who did not give his name says. A taxi driver who does not own the vehicle and its license might earn less than $10 a day.