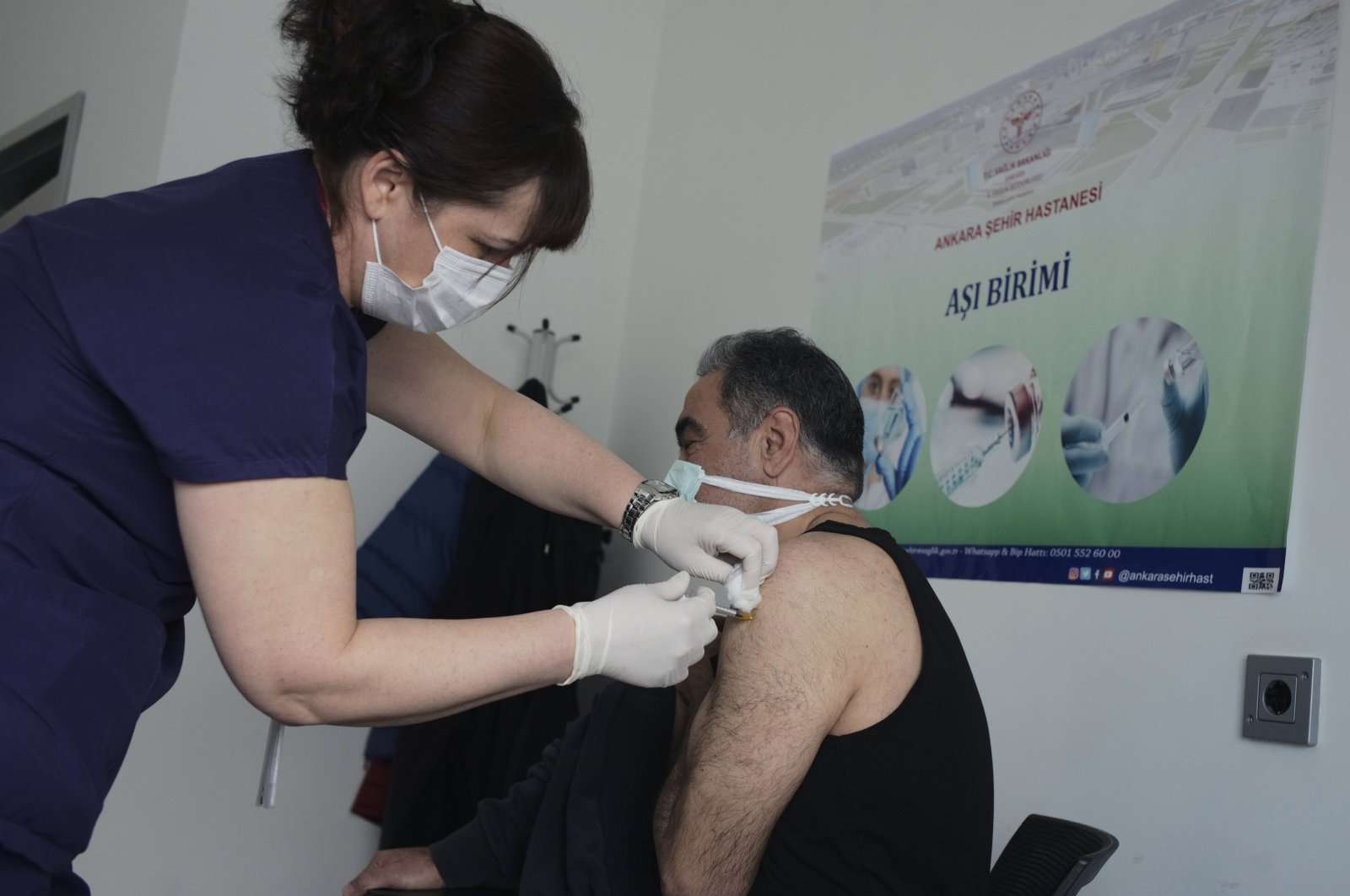 The worrying trend in Turkey's battle against the COVID-19 pandemic resumed Saturday as the country reported its largest single-day spike in positive cases, meaning another record-high number of infections.

A total of 44,756 cases, including 1,483 symptomatic patients, were registered across the country over the past 24 hours, bringing the total number of cases to over 3.44 million, according to the Ministry of Health.

Turkey currently ranks fifth globally for most daily cases based on a seven-day average, according to a Reuters tally. Cases have surged since the government eased measures to curb the pandemic in early March, hitting new record highs over the past consecutive five days.

As of Saturday, as many as 23,214 more patients won the battle against the disease, raising the number of recoveries to over 3.08 million.

More than 39 million coronavirus tests have been conducted in Turkey to date, with 249,126 done since Friday.

The latest figures show that the number of COVID-19 patients in critical condition stands at 2,231, raising concerns that the increase in cases may soon affect the number of ICU beds available.

Since Turkey began a mass vaccination campaign on Jan. 14, it has administered over 16.66 million coronavirus vaccine jabs, according to official figures. More than 9.5 million people to date have received their first doses, while second doses have been given to over 7.13 million.

In the face of rising case and fatality numbers, Turkey announced the return of weekend curfews in high-risk areas, as well as other restrictions, in addition to special measures for the upcoming Muslim holy month of Ramadan.

Since December 2019, the pandemic has claimed over 2.84 million lives in 192 countries and regions, according to figures compiled by the United States-based Johns Hopkins University. Over 130.4 million cases have been reported worldwide, with recoveries now nearing 74 million.