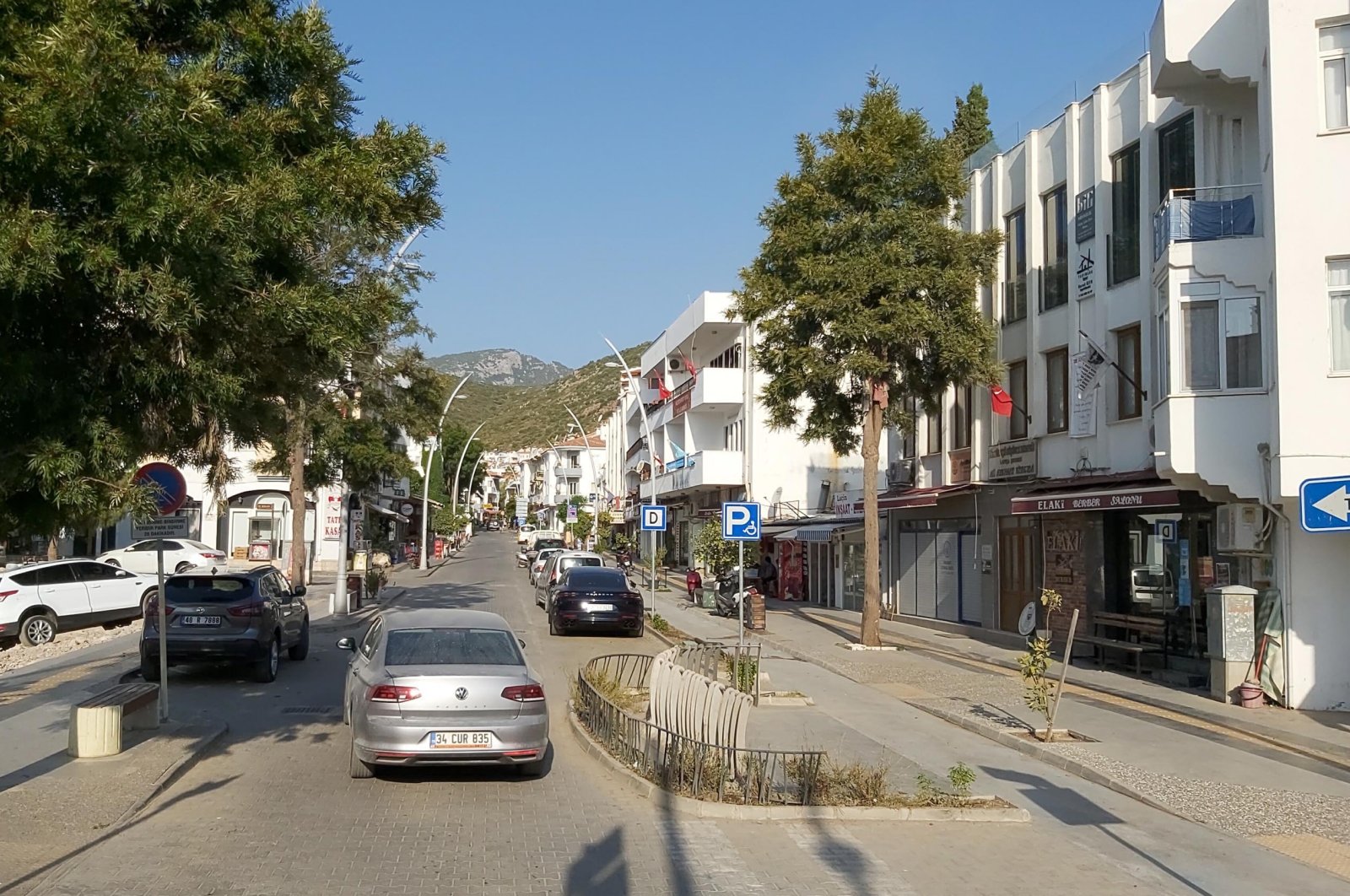 A magnitude 5.0 earthquake hit off the coast of the southwestern Aegean town of Datça on Tuesday afternoon, Turkey's Disaster and Emergency Management Authority (AFAD) announced. The earthquake occurred at a depth of 7.61 kilometers (4.73 miles) some 55 kilometers (around 34 miles) off the coast of Datça, which is in Muğla province. No casualties or damage have been reported so far.

On Sunday, a magnitude 5.5 earthquake was reported off the coast of Datça. It was the biggest of 131 earthquakes that shook the same area in a span of 12 hours that day.

Turkey, a country sitting on multiple active fault lines, had tightened inspections of buildings and implemented regulations to boost the safety of new buildings after the notorious 1999 earthquake that killed thousands in Istanbul and neighboring provinces.

Last year, a magnitude 6.6 earthquake in Izmir, some 280 kilometers north of Datça, killed 115 people in one of the biggest earthquakes to hit the country in years.

In April 2020, Datça was rocked by a magnitude 5.1 earthquake, which was followed by more than 400 aftershocks. Experts say seismic activity near Datça mostly stems from its geographical history as a region with numerous volcanic islands. Professor Hasan Sözbilir, head of an earthquake research center in Izmir, had told Demirören News Agency (DHA) after April's earthquake that it was "an interesting development" to see earthquakes with a magnitude of 5.0 and higher, as the region where the earthquakes took place is not connected to fault lines affecting other parts of Turkey.

"The Volcanic islands stretch from Datça to Greece and they generated countless eruptions in ancient times. This same region dotted with volcanic islands is also home to multiple fault lines which generated tremors in the past. Some fault lines appear broken and some have the capacity to generate earthquakes of a magnitude of 6.5 and above," he had warned.

Sözbilir had also warned of a magnitude 6.0 earthquake which would "cause problems" in residential areas near the coast and could create a "tsunami" if its magnitude exceeds 6.5.