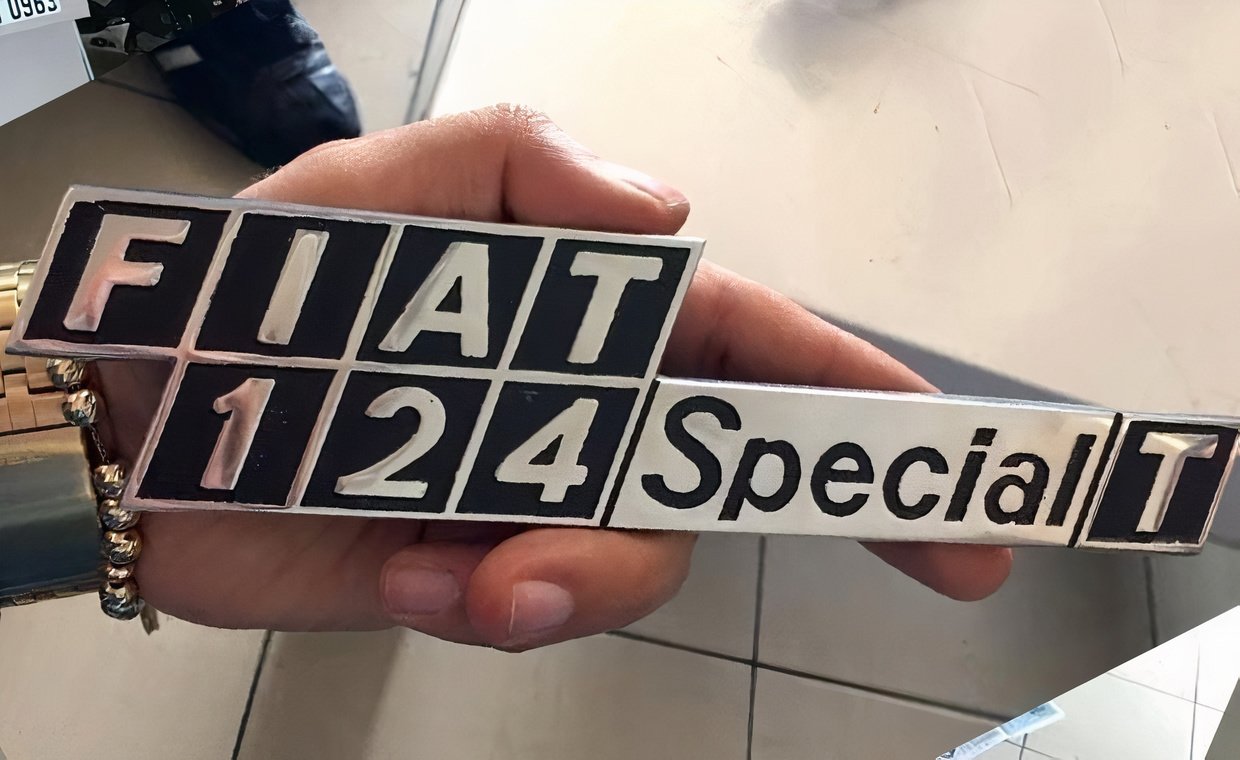 A Turkish man has completely rebuilt from the ground up a 1974 Fiat '124 Murat' car manufactured in Turkey, giving it a sleek, shiny maroon paint job, and finishing it off with original parts from Italy

The legend of a period, the Murat 124 is still indispensable for some! One of them is a Turkish man named Paşam Sezer, who bought a Murat 124 that at the time could only be described as scrap.

After that, the car underwent an incredible change.

Sezer's final version amazes whoever sees the car. Despite being offered astronomical prices for his pristine ride, Sezer has refused to sell his gem.

The Turkish version of Italy’s Fiat 124, the Tofaş Murat 124, is known as a legendary automobile that left its mark on a period. The Murat 124 is still very popular in Turkey and continues to excite enthusiasts across the country.

Today, the car can be worth a pretty penny for well-preserved versions, which are highly sought after.

Here is the surprising transformation of the Murat 124.

The Murat 124, which took the world by storm when it was released in 1974, is still popular after four decades. Fans of the car part ways with a fortune if they can find a restored version but recreating a perfect example can be tricky.

Sezer restored the 1974 model, and anyone who sees it loves it. So how did he achieve this? Here are the fascinating details.

The car was restored with a combination of original Turkish and Italian parts, with some shipped in from Italy.

The vehicle was first assembled from scratch in four months, with flawlessly original or equivalent Italian parts, without losing its originality.

He spent TL 38,000 to restore the car to its former glory, refurbishing it to an incredible state.

Back to original factory settings

Paşam Sezer, who transformed the four-decade-old vehicle back to the day it rolled off the factory floor, also draws a lot of attention with his social media posts.

Although Sezer receives astronomical offers for his Murat 124, he still refuses.

“I made this vehicle for my daughter, it will remain as an heirloom from me to her,” he said.

The task was a true labor of love, and the pictures of the restoration of the legendary Murat 124 speak for themselves.