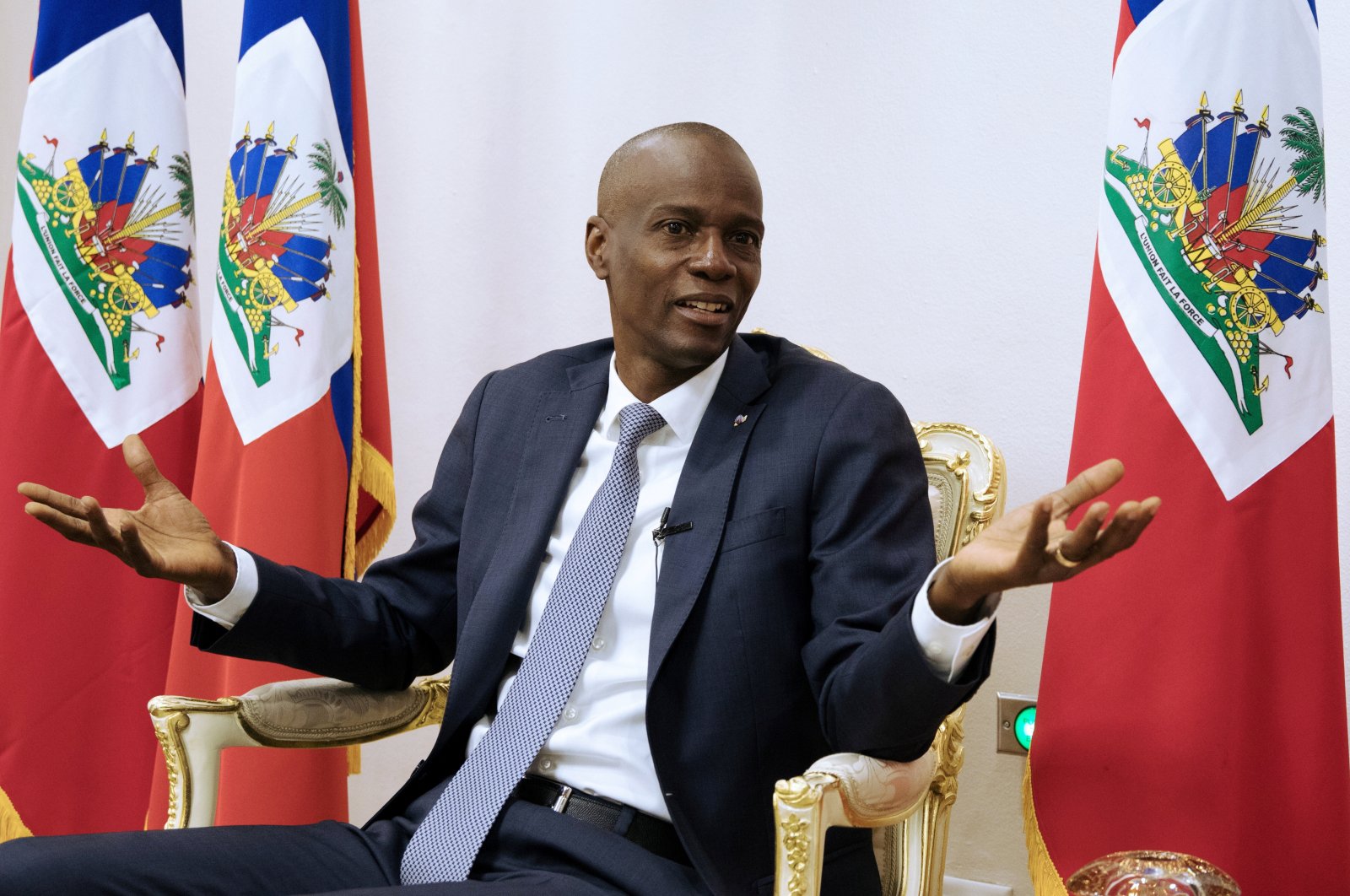 Turkish National Police arrested a Haitian businessperson who was wanted for involvement in the killing of Haitian President Jovenel Moise late Monday. The suspect, identified as Samir Handal, had an international arrest warrant on him. He was under Interpol surveillance and arrested at the Istanbul Airport after he arrived on a transit flight from the United States, according to media reports. Handal, who also had Palestinian and Jordanian passports on him, was issued a 40-day temporary custody order by the Justice Ministry. He is currently in custody at Istanbul's Maltepe prison.

Haitian Foreign Minister Claude Joseph said on Twitter that he spoke with his Turkish counterpart about the arrest but gave no more details, including whether Haiti would seek the man's extradition.

He has been mentioned as a suspect in the plot to kill the president, although the government has not specified his alleged involvement.

More than 40 suspects have been arrested so far in the presidential assassination, including 18 former Colombian soldiers and several Haitian police officers. Colombian authorities have said the majority of its former soldiers did not know the true nature of the operation they were hired for. In October, another Colombian man was arrested in Jamaica.

Moise was shot at his private home in a pre-dawn attack in which his wife, Martine Moise, was wounded. The presidential killing deepened the political instability in the country, which was already recovering from the magnitude 7.2 earthquake that killed more than 2,200 people in Haiti’s southwestern region in mid-August, a spike in gang-related violence and a severe shortage of fuel.