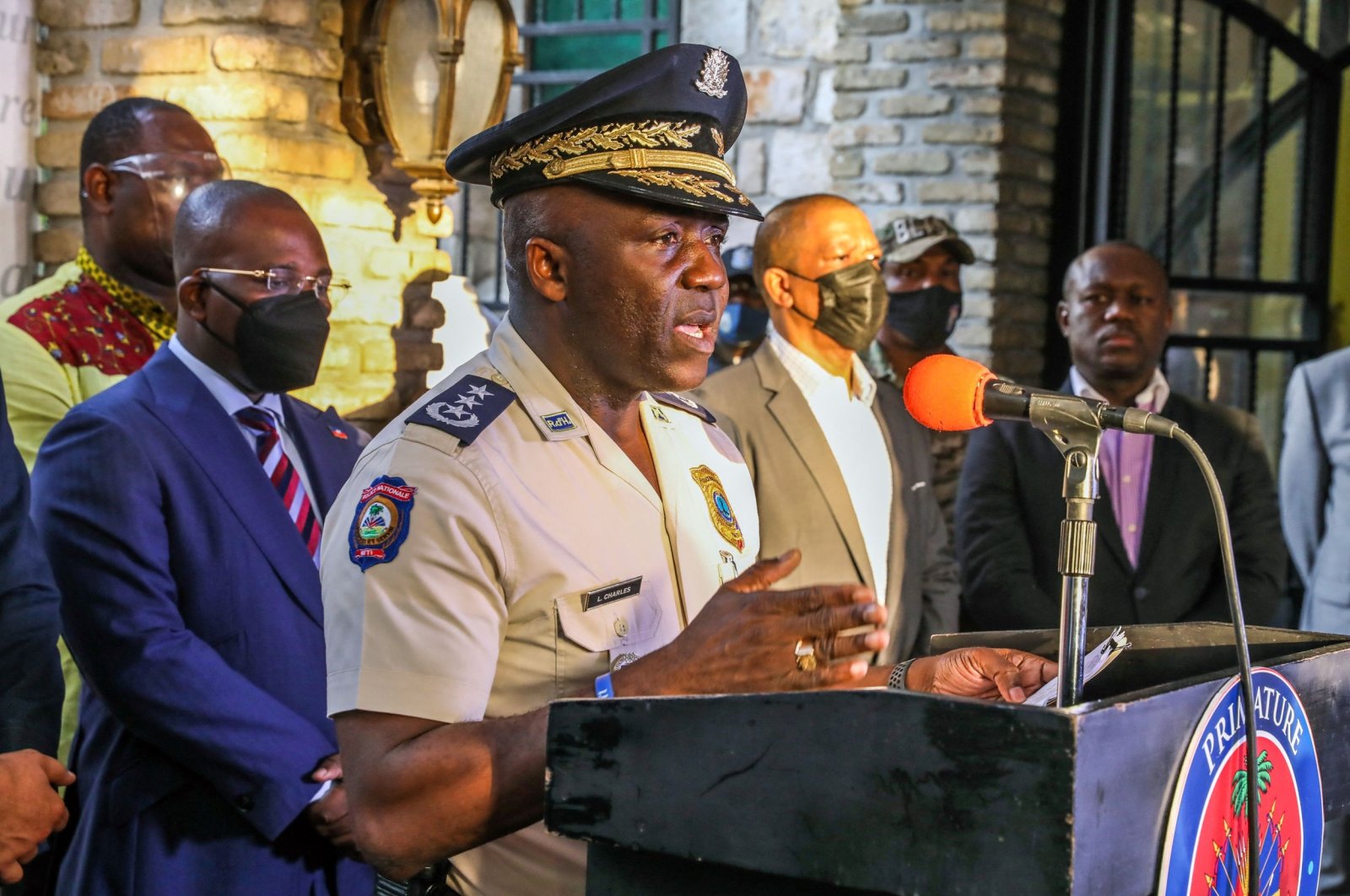 National police in Haiti said Sunday they arrested the suspected mastermind involved in the assassination of President Jovenel Moise, the event that has dragged the already struggling country even deeper into crisis.

A Haitian doctor living in the U.S. state of Florida was arrested, national Police Chief Leon Charles said at a press briefing. The suspected killers called him after the attack and evidence was found in his flat, Charles said. The 63-year-old doctor recently arrived in Haiti on a private plane to seize the presidency, he said.

According to Deutsche Presse-Agentur (dpa) he allegedly hired Colombian mercenaries through a private Venezuelan security firm based in Florida. The doctor is the third U.S. resident of Haitian origin – and the 21st person overall – to be detained as a suspect in the case. The other two also reportedly lived in Florida. The U.S. state is some 1,000 kilometers (approximately 621 miles) away from Haiti.

"The mission of these attackers was initially to ensure the safety of Emmanuel Sanon, but later the mission was changed ... and they presented one of the attackers with an arrest warrant for the president of the republic," Charles said.

Police have said 26 Colombian mercenaries were involved in the murder overall, three were killed, 18 suspects were in detention and police were seeking the remaining five. High-ranking U.S. officials who are expected to help with the investigation met with Charles on Sunday.

Moise, 53, was shot dead at his residence in Port-au-Prince in the early hours of Wednesday. His wife Martine was seriously injured and taken to Florida for treatment. The reasons for the attack remain unclear. Moise, in office since 2017, was extremely unpopular. He was accused of corruption, links to brutal gangs and autocratic tendencies. The impoverished Caribbean nation was already gripped by a power struggle.

Two men have declared themselves interim prime minister, and the senate elected its leader Joseph Lambert to succeed Moise as president on an interim basis on Friday. Lambert supports Ariel Henry as prime minister.

Henry had been appointed as premier by Moise on Monday but interim Prime Minister Claude Joseph has been in charge of the government since the murder. Presidential and legislative elections in the country are scheduled for September.

Washington has rebuffed Haiti's request for troops, though a senior U.S. official said on Sunday it was sending a technical team to assess the situation.

Haitian police have arrested 18 Colombians and three Haitian Americans, including Sanon, over the murder, Charles said. Five Colombians are still at large and three were killed, he added.

The suspected assassins told investigators they were there to arrest him, not kill him, the Miami Herald and a person familiar with the matter said earlier on Sunday.

A source close to the investigation said two Haitian Americans, James Solages and Joseph Vincent, told investigators they were translators for the Colombian commando unit that had an arrest warrant. But when they arrived, they found him dead.

The news follows reports that some of the Colombians had said they had gone to work as security personnel in Haiti, including for Moise himself.

The Miami Herald reported that the detained Colombians said they were hired to work in Haiti by Miami-based company CTU Security, run by Venezuelan emigre Antonio Enmanuel Intriago Valera.

Charles indicated that CTU had been used to hire at least some of the Colombian suspects, but gave no details. Neither CTU nor Intriago could immediately be reached for comment.

One phone number associated with the company in public records sent calls to an answering machine that made a reference to the fictional TV character Jack Bauer, who fought terrorism in the series "24."

Photos and X-ray images posted on social media at the weekend said to be from Moise's autopsy showed his body riddled with bullet holes, a fractured skull and other broken bones, underscoring the brutal nature of the attack. Reuters could not independently confirm their authenticity.

Via social media, Haitians in parts of the capital Port-au-Prince were planning protests this week against the interim prime minister and acting head of state Claude Joseph.

Joseph's right to lead the country has been challenged by other senior politicians, threatening to exacerbate the turmoil engulfing the poorest country in the Americas.

On Saturday, one of Haiti's top gang leaders, Jimmy Cherizier, a former police officer known as Barbecue, said his men would take to the streets to protest the assassination.

Cherizier, boss of the so-called G9 federation of nine gangs, said police and opposition politicians had conspired with the "stinking bourgeoisie" to "sacrifice" Moise.

Gunfire rang out overnight in the capital, which has suffered a surge in gang violence in recent months, displacing thousands and hampering economic activity.