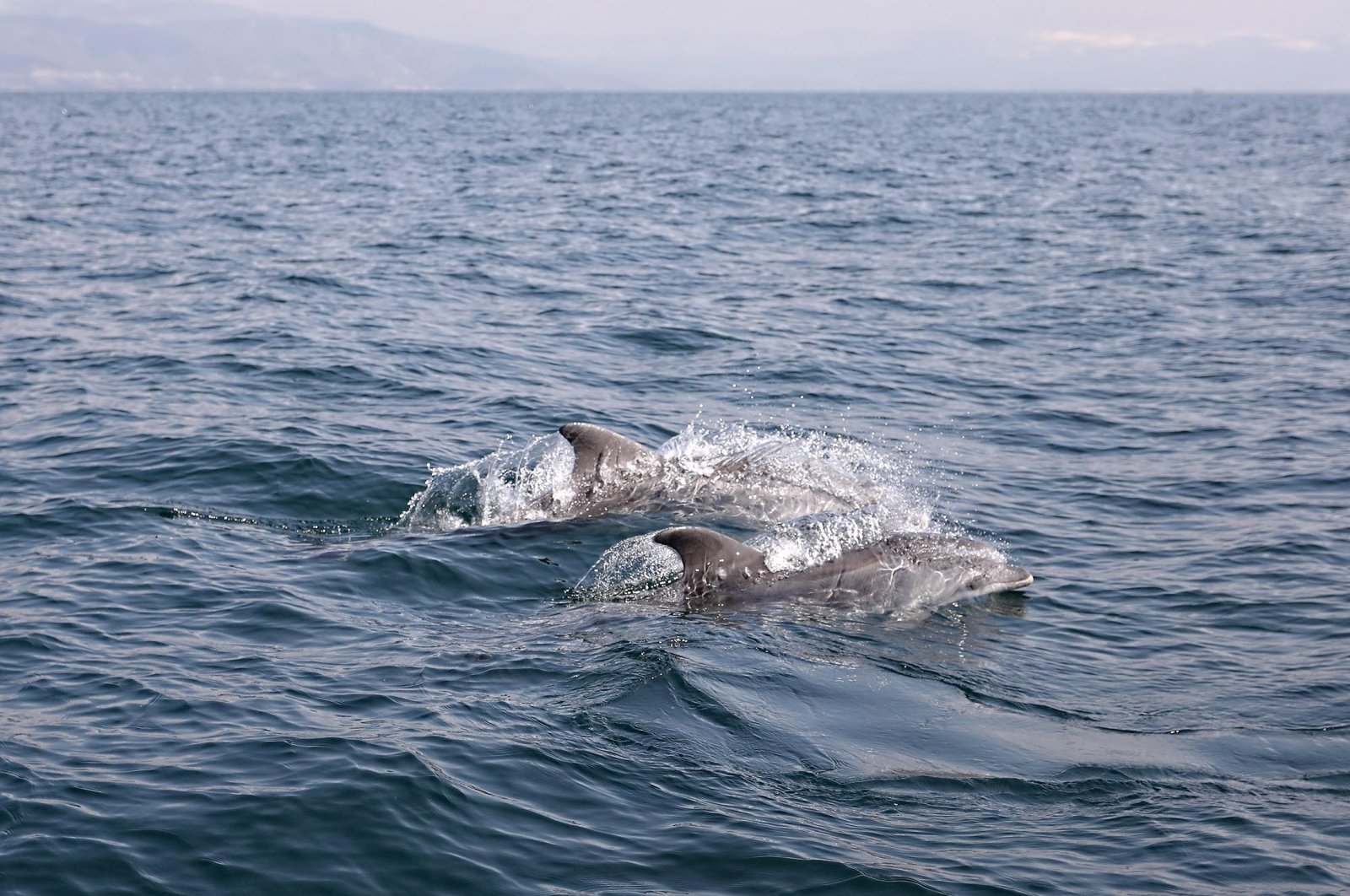 More than 100 dolphins washed ashore in March on Turkey’s Black Sea coast, from Istanbul’s north to Sinop in the country’s northernmost tip. The number is unusually high for the country, as dolphins mostly stay away from coasts.

Initial findings show the animals were victims of fishing nets that entangled them but it is unclear what drove them to the coastline. Experts suggest a number of reasons, from higher mobility in the Black Sea, especially at a time when the conflict between Ukraine and Russia is contributing to maritime traffic, as well as the impact of climate change. The ongoing war has also raised alarm on stray naval mines and led to a temporary ban on fishing in the Black Sea.

Uğur Özsandıkçı, a maritime researcher from Sinop University, is among the scientists investigating the dolphin deaths. Özsandıkçı said their investigation concluded that the deaths were linked to fishing activities. “This cause of death is common but the number is high. We have not seen so many dolphins ending up dead here,” he told Anadolu Agency (AA) on Saturday.

In Istanbul, in a stretch of the city’s Black Sea coast in Eyüpsultan district, some 24 dolphins were discovered dead on March 11. Emre Akkuş, an animal lover who found the dead dolphins as he was feeding stray animals on the coast, said that although he does not know the reason, “humans” are ultimately responsible for the deaths. “This is a place situated right across the Ukrainian coast. But the deaths can also be caused by chemical waste. This is a polluted area,” he told Demirören News Agency (DHA).

Istanbul-based Turkish Marine Research Foundation (TÜDAV) urged fishermen to proceed with caution while casting their nets and check for dolphins trapped in them to save the animals. TÜDAV said dolphins, concentrated in other parts of the Black Sea, likely headed to the southern coast in Turkey they viewed as “safe harbor” due to climate change, unusual maritime traffic, changes in fish migration routes and intense military activities both on the surface and underwater in the north.

An annual ban on fishing will start on April 15. TÜDAV appealed to fishermen to exert caution to protect the dolphins and urged authorities, including the Coast Guard, to step up inspections across the Black Sea coast for the protection of dolphins.