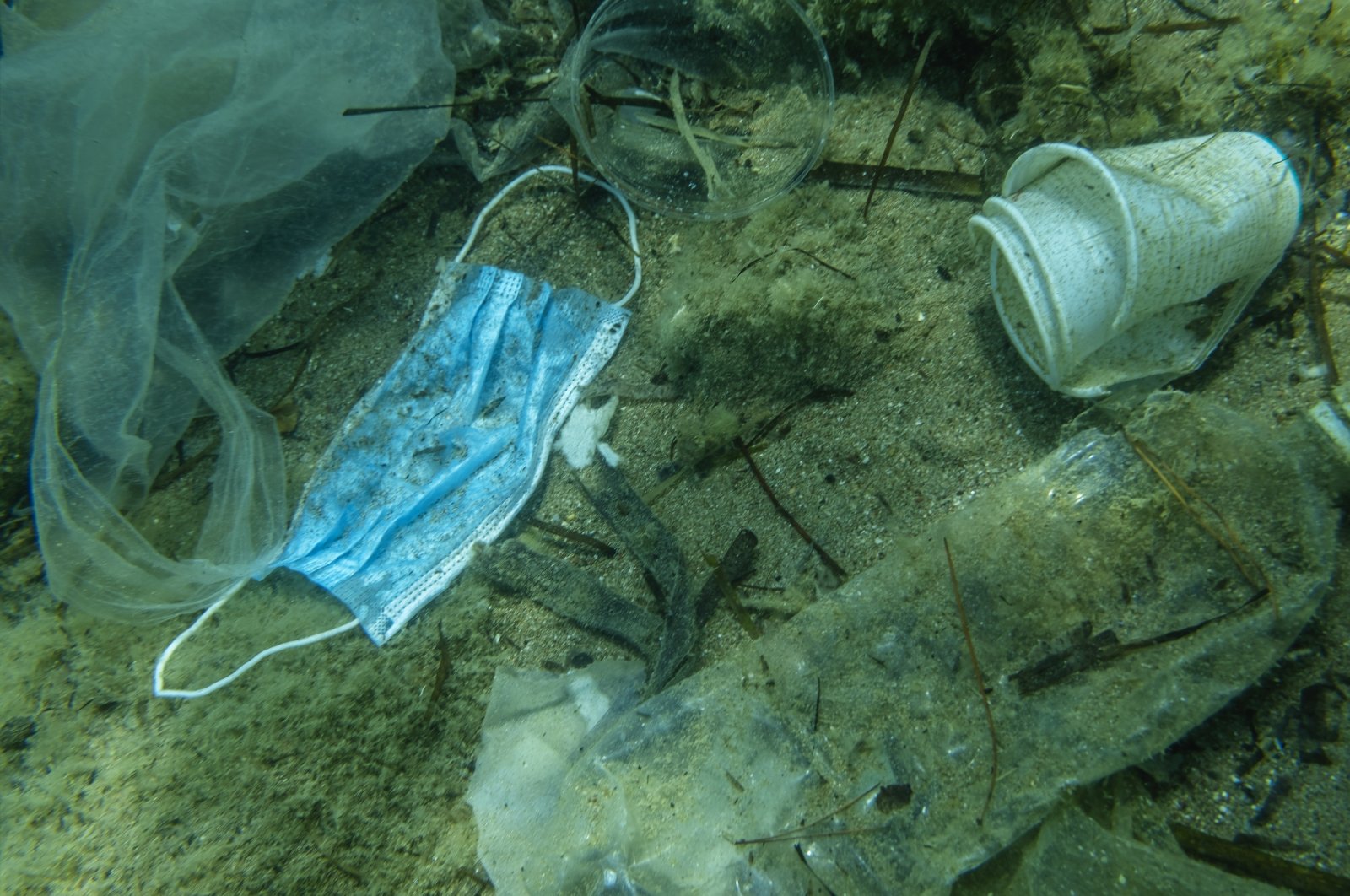 Antalya, a Mediterranean gem of Turkey, will host a three-day international environmental summit starting on Tuesday. The province will be the venue for the 22nd Conference of Contracting Parties (COP22) for the Convention for the Protection of the Marine Environment and the Coastal Region of the Mediterranean (Barcelona Convention).

The biannual conference constitutes the principal gathering on the environment and sustainable development in the region, which faces an increasing threat from pollution and the climate crisis. Environment ministers, representatives of relevant ministries, delegates from 21 countries with direct interests in the Mediterranean Sea, as well as European Union and the United Nations representatives will attend the conference.

The Barcelona Convention focuses on pollution in the Mediterranean and aims to successfully sustain effective coastal management, biodiversity and sustainable development.

Located in a region that attracts tourists from around the world, the Mediterranean basin faces pressure from a wide array of threats, from increasing seawater temperatures and rising sea levels to a decline in clean water resources, as well as invasive species, acidification of water, solid waste and sewage pollution, urbanization and overfishing.

A recent report by the Intergovernmental Climate Change Panel (IPCC) points out that the Mediterranean Sea will face more threats in the near future from temperature rises and forest fires. The summit will also discuss the issue of single-use plastics, whose use increased during the COVID-19 pandemic, and ways to dispose of maritime waste.

Turkey will take over the rotating presidency of the office of the Barcelona Convention secretariat at the summit, which will be attended by ministers from Mediterranean countries. First lady Emine Erdoğan will also attend the summit and will host a roundtable meeting of female leaders of the Mediterranean region during a side event.