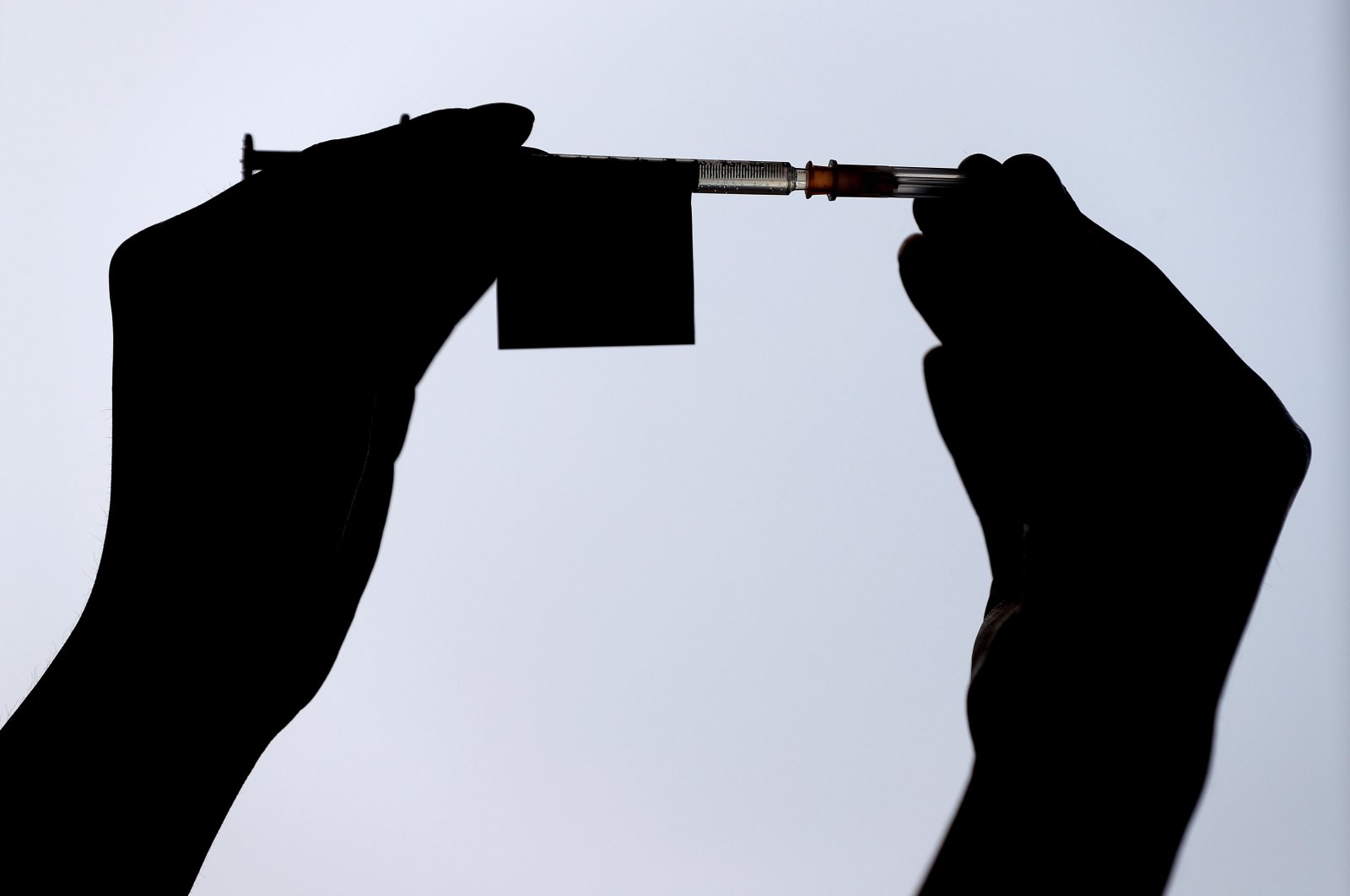 A recent investigation into three nurses accused of selling fake vaccine passes revealed a more frightening possibility. A report by broadcaster TRT Haber revealed that the suspects also siphoned half the content of several vaccines to sell.

As a consequence of the nurses' scheme, an unknown number of people treated at the private hospital where they worked have unknowingly received half doses of COVID-19 vaccines.

Vaccination is vital for the country, especially amid concerns about the delta and delta plus variants as Health Minister Fahrettin Koca recently warned that "90% of COVID-19 patients have the delta variant." Though vaccination is not mandatory, it is the strongest weapon in the country's arsenal and the Health Ministry consistently appeals to the public to get vaccinated.

The suspects are accused of selling the doses at $17.70 (TL 150) a vial, though it is unclear to whom they sold the vaccines in the country as vaccinations are free and easily accessed. Turkey recently announced it had administered over 100 million doses of COVID-19 jabs and its locally produced vaccine, Turkovac, is currently seeking emergency use approval.

One of the suspects also sold a fourth dose she was eligible for, according to investigators. Under new rules, a fourth dose has been made available to all who have received three doses.

The nurses were detained last week. Three other employees of the same private hospital were released pending trial after their initial detention as part of the probe.

The suspects will be tried on charges of fraud, endangering the health of others and forging official documents for the counterfeit vaccine passes.