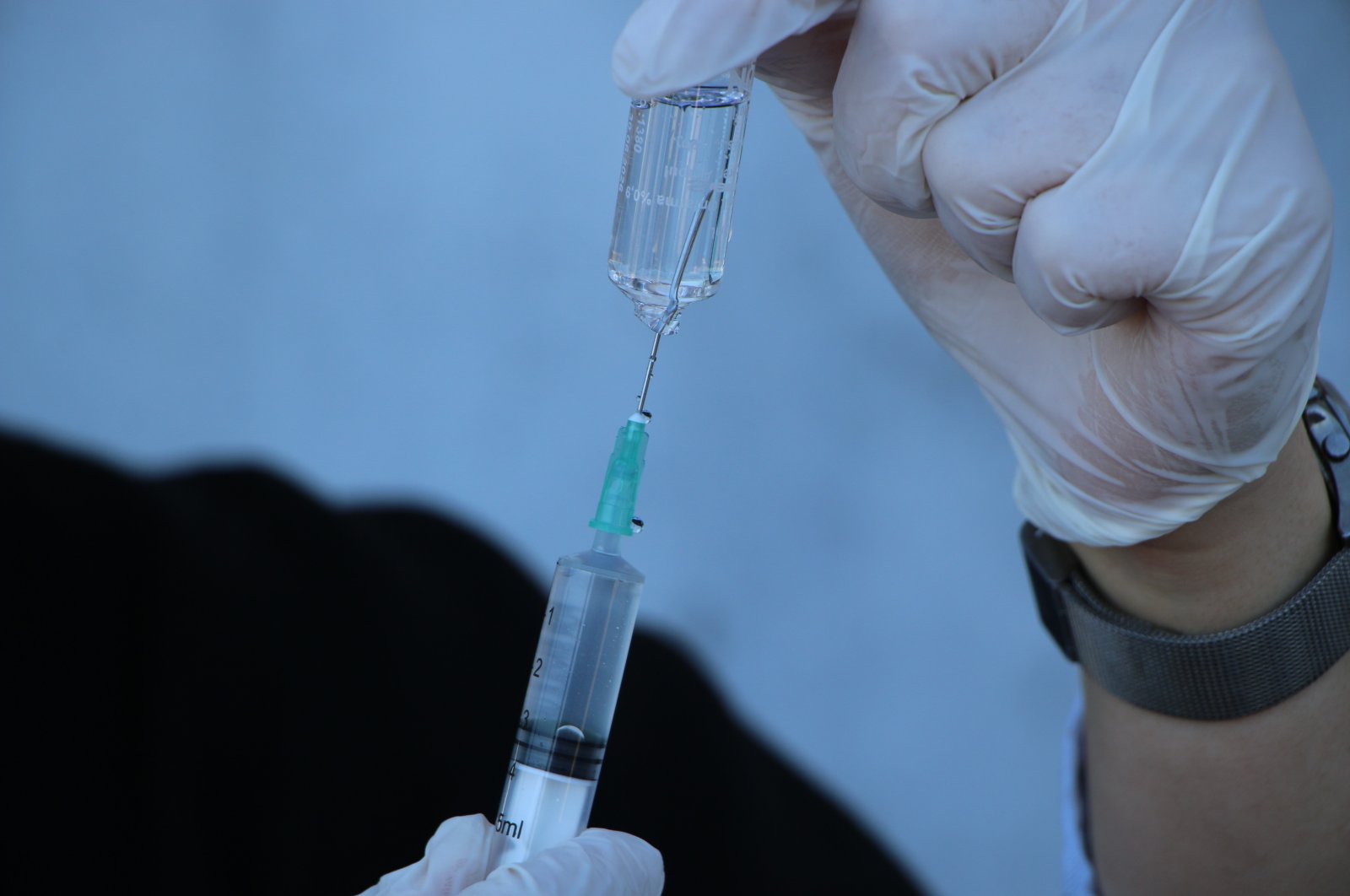 Acting on a tip-off, police apprehended the suspects on Tuesday. The suspects are accused of forging vaccine passes in exchange for money at a private hospital in the city’s Bahçelievler district. The nurses were remanded in custody. Three other suspects, who were also staff at the hospital, were released with judiciary control, a type of probation that can include house arrest (home detention), limitation on leaving a certain territory and prohibition of entering certain localities, places or defined areas.

Vaccine passes, previously used for international travel, are now required for intercity travel by mass transit vehicles in the country, as well as attendance to crowded events in cinemas, theaters and concert halls. An app developed by the Health Ministry generates passes after a citizen is inoculated, but only after health care personnel administering the jabs enter the vaccination information into a database. The suspected nurses are accused of altering vaccination records for their “customers.”

Turkey has administered nearly 100 million doses of vaccines since it started its vaccination program in January 2021. Vaccination is not mandatory, but vaccine passes are required to travel to some countries from Turkey.

Since the pandemic began, Turkey also fights crimes related to exploitation of the situation. In June, a man was detained in Istanbul as he attempted to sell Pfizer-BioNTech vaccines to a prospective buyer. In April 2020, thousands of unlicensed COVID-19 test kits were seized during a police raid in the city.