Oxygen shortage may be next threat for Turkey’s Marmara Sea 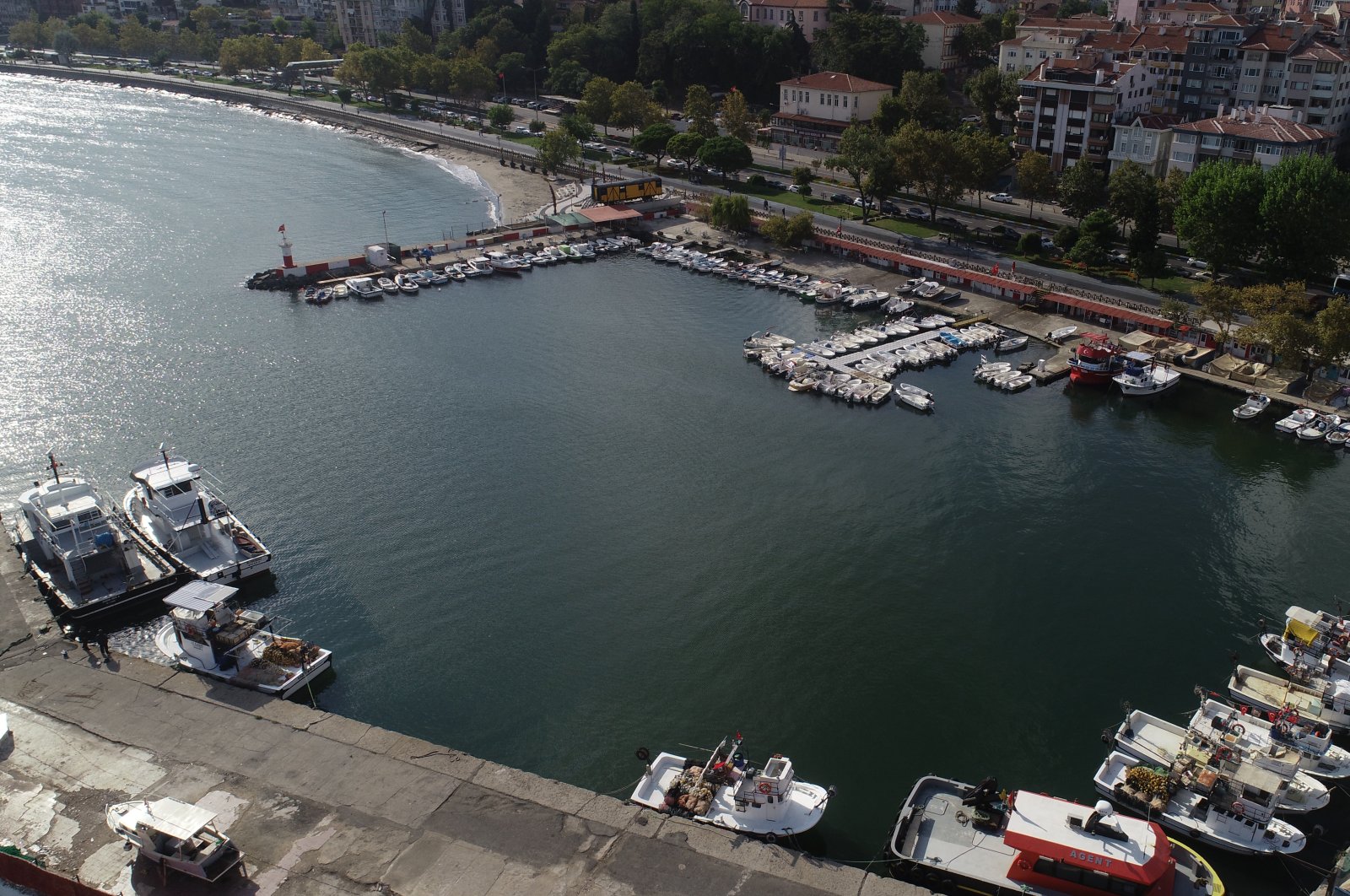 Just as it cleaned up the sea snot, Turkey's Marmara Sea is facing another risk: a critical lack of oxygen, something that may drive away fish, experts examining the landlocked sea warn

The Marmara Sea is the smallest in Turkey surrounded by the Aegean, Mediterranean and Black Sea; yet, in recent years it has faced a myriad of problems thanks to negative human impact, from untreated waste to climate change. After the sea snot trouble, it is now at risk of a serious oxygen shortage, experts warned.

Findings of researchers aboard Bilim-2, a vessel operated by the Institute of Maritime Sciences at Middle East Technical University (METU), demonstrate that the sea snot or marine mucilage has decreased dramatically but with it, oxygen levels have declined as well. The vessel started a new expedition earlier this month after spending the summer in parts of the sea hit by marine mucilage and collected samples from 110 stations located in areas stretching from the Bosporus in the north to the Dardanelles in the south. The analyzed samples shed light on pollution, salination, oxygen levels, temperatures and plankton presence in the sea. Associate professor Mustafa Yücel, deputy director of the institute, says their research focuses on the state of oxygen and extra phosphorus and nitrogen burden on the sea.

“The Marmara Sea still faces a problem from nitrogen and phosphorus buildup that is among the causes of mucilage. Its indirect outcome is increased biological production and oxygen shortage, which has worsened in recent years,” Yücel told Anadolu Agency (AA) on Friday. “Oxygen shortage becomes acute usually during the summer in marine ecosystems and this is the case in Marmara now. The mucilage only worsened it,” Yücel said.

“Our previous expeditions resulted in findings that show oxygen levels were not sufficient for the fish at the depths between 25 and 30 meters (between 82 and 100 feet) in spring and summer but by the end of this summer, it drastically decreased to 20 meters. We expect an oxygen buildup in winter as the seawater temperatures will decrease,” he said. Turkey resumed fishing season in the first week of September and so far, no decline in the amount of fish caught was reported.

On the mucilage, Yücel said the phenomenon almost entirely disappeared in areas covering Istanbul’s south and the Gulf of Izmit in the northeast of the Marmara. “Organisms creating mucilage were very active in early June at depths up to 20 meters and in the following two months, their activity almost ceased. It has either been carried away toward the Aegean Sea (in the south) or was decomposed by bacteria,” he noted. He added that their observations so far did not indicate the mucilage had sunk further.

Earlier, a hydrobiologist had warned that the sea snot had already dealt a blow to sea life in the Marmara, where “over 60% of species have already disappeared." Levent Artüz told Deutsche Presse-Agentur (dpa) last week that he fears the slime could also spread to the Black Sea and the Aegean, warning of a regional ecological crisis. Artüz's team of nearly 20 experts has been monitoring 450 locations on the Sea of Marmara since the beginning of 2021.

Even though the slime has not been visibly floating on the surface since August, the disaster is by no means over, said Mustafa Sarı, professor of water resource management at Bandırma Onyedi Eylül University. In October, the conditions will be particularly favorable for a new spread, Sarı said. Therefore, he expects the sludge to be visible on the surface again in November.