Pandemic fallout: Convicts not eager to return to prison in Turkey 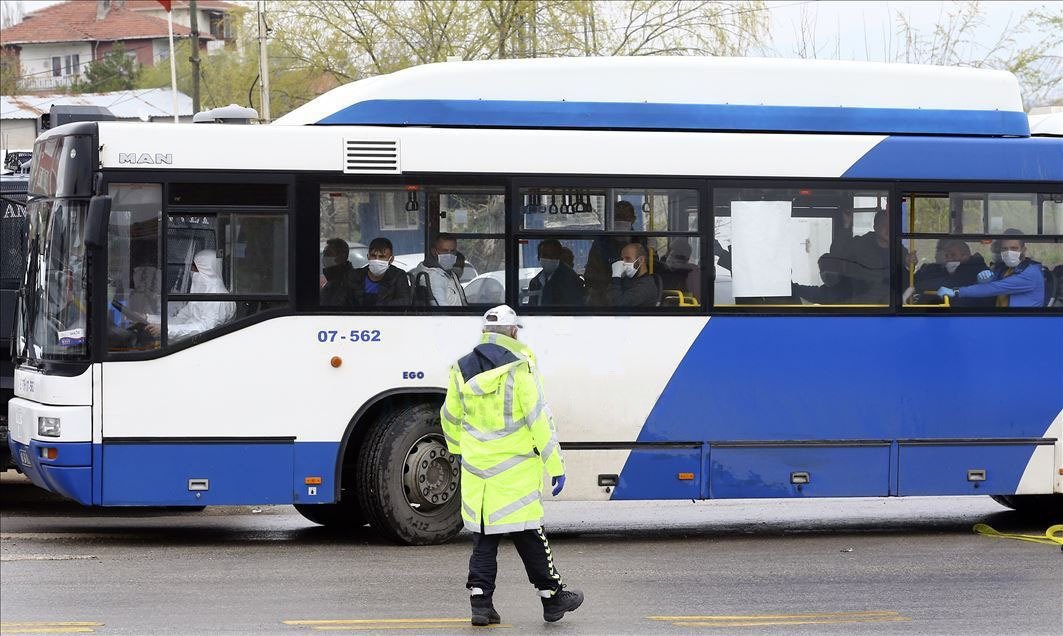 The coronavirus pandemic radically changed millions of lives in Turkey but it was a relief for thousands of prisoners serving time in minimum-security prisons. The country released them on April 15, 2020, on a “leave” that was extended several times. Yet, as with all leaves, it will expire on Nov. 30. After 19 months outside of prison – most of those spent in prison-like conditions due to constant curfews, a lockdown and strict rules – many convicts are reluctant to go back.

Their main demand is being granted retrials and securing a permanent release. On Sunday, a group of inmates and their families staged a demonstration in Istanbul to voice their demands.

It is unclear whether the government, which extended their leave nine times so far, would heed the call, but the convicts are being formally recalled by the Justice Ministry and those who do not return would be classified as “wanted,” something that may result in an extension of prison terms and a transfer to prisons with more limits on freedom.

Most of those released due to the dangers involved in running crowded prisons amid a rampant pandemic had already served the majority of their prison terms.

Muhammet Haluk Çavuşoğlu, who chairs the Fair Life Association catering to prisoners, says it would be difficult for convicts to return to prison after more than one year outside. Çavuşoğlu told Demirören News Agency (DHA) during Sunday’s rally that the “leave” was supposed to last until the end of the pandemic. “There are 91,000 convicts and none of them were involved in any crime during those 19 months, even though they were not subject to any judiciary control mechanism. These people started new businesses, some started new families and had children. They are rehabilitated and now they have to give it all up and return to prison,” he lamented.

The Justice Ministry announced last week that pandemic rules would be in place in prisons and called upon prisoners set to return to get two doses of a coronavirus vaccine before their return. Convicts are also asked to undergo negative polymerase chain reaction (PCR) tests 48 hours before their return and stay away from crowded environments during their final 14 days before the expiration of their leave. Convicts will also be required to produce their HES (Life Fits Into Home, in Turkish "Hayat Eve Sığar") codes before entering the prison again.