Turkey brings down traffic casualties with inspection and awareness 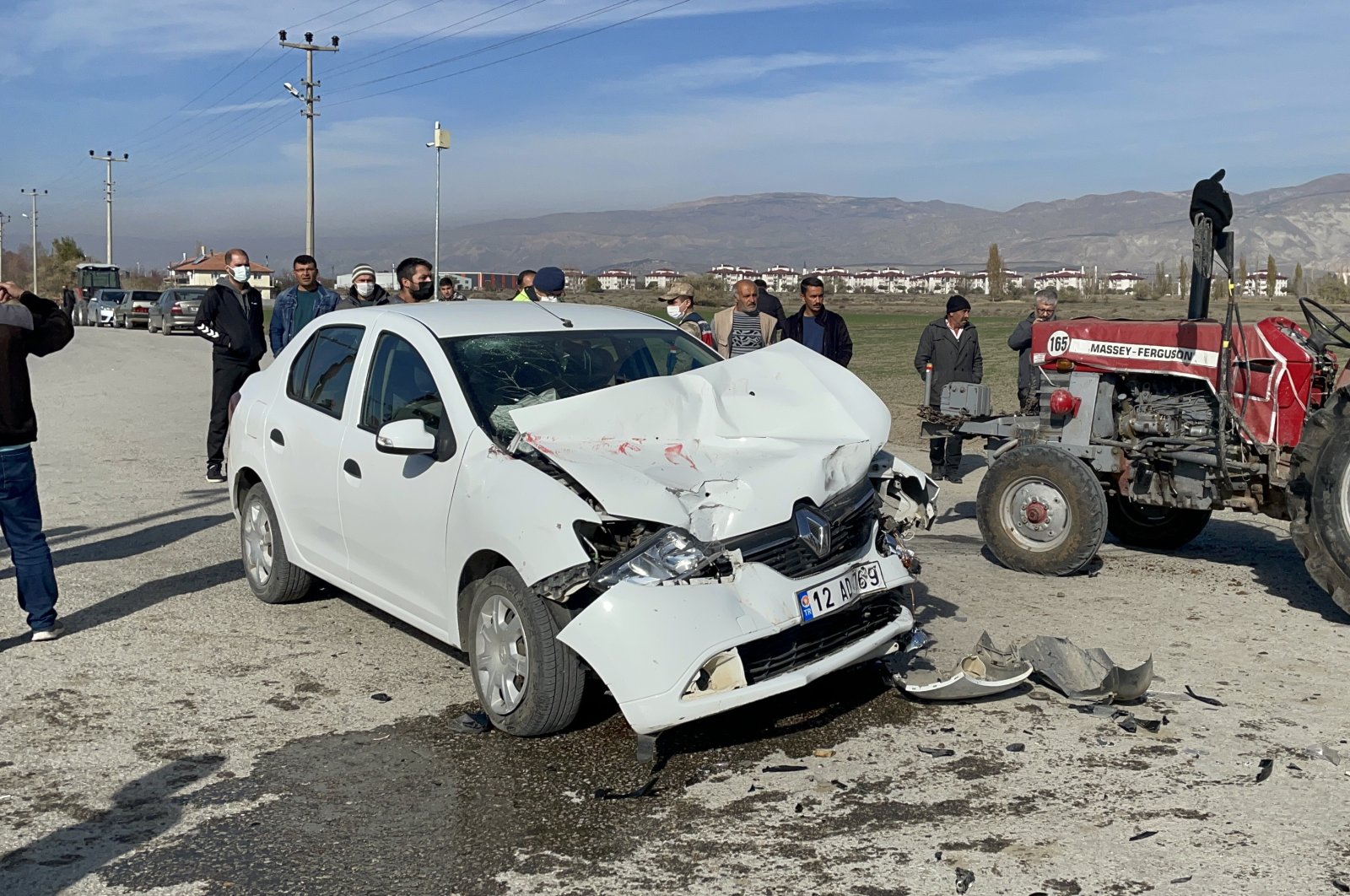 Fatalities from traffic accidents, a major concern in Turkey, saw a drop in recent years to 4,866 annually as authorities ramped up road safety inspections and awareness campaigns to reach out to people

With the regular renovation of infrastructure and a wider network of new roads introduced in recent years, road conditions are no longer a culprit in traffic accidents. Yet, reckless driving keeps claiming thousands of lives in Turkey. The country, however, started improving its traffic safety records reflected in traffic accident fatality statistics.

The Interior Ministry is making multifaceted efforts to bring down the fatalities and number of accidents by regularly informing the public about the perils of reckless driving and violation of safety rules. It also concentrates on traffic safety education for children. The awareness campaign covers everything, from awareness of pedestrians' road rights (something still ignored by speeding drivers at pedestrian crossings) to teaching children how to detect traffic safety violations of drivers. Usually, drivers are the main culprit in most accidents, while pedestrians account for only 7% of accidents.

Along with ads on television and online, awareness campaigns involve mobilization on certain days with top officials from Interior Minister to police chiefs joining citizens to draw attention to traffic and road safety rules.

Around 11 million children have attended traffic safety training programs so far, while 176 parks were built across the country where traffic environment is simulated for better training of children. Interior Ministry and Ministry of National Education have come together to introduce mobile traffic safety courses, as trucks equipped with traffic simulation applications are touring the country to teach traffic rules to students.

Earlier this year, the country rolled out a new action plan for road safety. Turkey was one of the signatories of the United Nations' global road safety improvement plan in 2010. The following year, it implemented a strategic plan for road safety and gradually updated it. Authorities also credit new measures, such as speed limits for the drop in accidents and fatalities.

Turkey also plans to boost traffic inspections and redesign "black spot" roads where most accidents occur as part of its strategy to decrease accidents.

Approximately 1.3 million people die each year across the world as a result of traffic accidents, according to World Health Organization (WHO). Reducing the number of casualties by half by 2030 is among U.N. goals. WHO says between 20 to 50 million more people suffer from non-fatal injuries every year, and most of them end up disabled. Traffic accidents are also a costly affair, and with economic losses sustained by affected people, they remain a burden on health care and affect employment. Overall, it costs most countries 3% of their gross domestic product, WHO says. Figures show that more than 90% of traffic casualties occur in low and middle-income countries, and the African region has the highest injury and death rates.