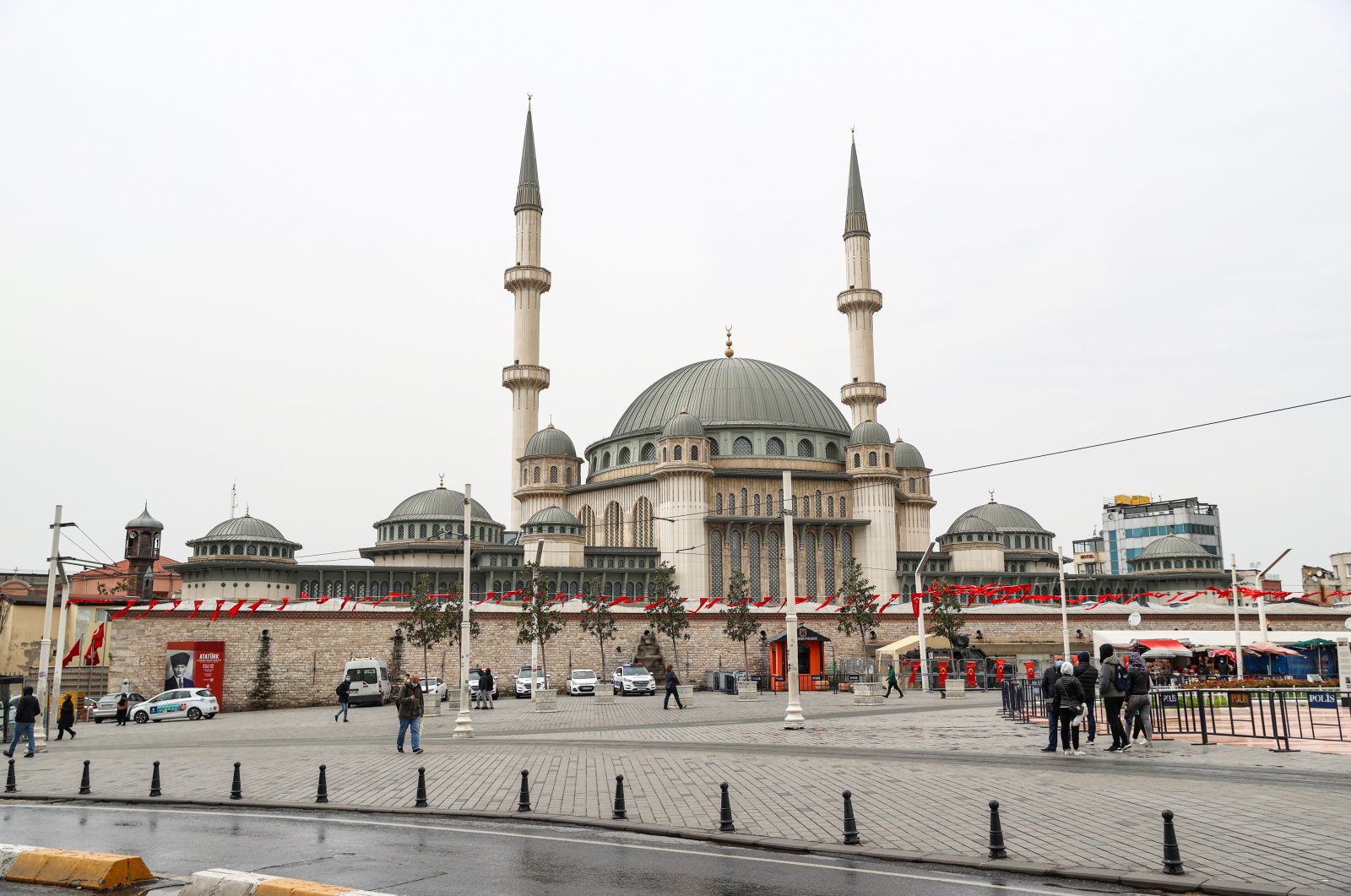 Turkey announced Wednesday that this weekend’s curfew will be extended to three days to include the upcoming Sovereignty Day national holiday.

According to a circular by the Interior Ministry, the three-day lockdown will begin at 7 p.m. Thursday and will come into force across all provinces in the country.

In line with regular lockdown rules, all grocery stores, bakeries and butchers will be allowed to operate from 10 a.m. to 5 p.m., with citizens only allowed to visit the nearest store on foot.

The extended lockdown will end at 5 a.m. Monday.

The date, originally calendared as the National Sovereignty Day, has also been celebrated as Children's Day. It was first observed unofficially in 1925 as a children's day announced by a children's charity endorsed by Atatürk, who subsequently declared it official.

This was not the first time Ankara extended regular weekend curfews to cover national holidays. The government last year expanded the lockdowns to include May 1 Labor Day and Ramadan Bayram, or Eid al-Fitr, holidays.

Starting April 14, special measures went into effect for the first two weeks of the Muslim holy month of Ramadan, with weekday curfews now in force between 7 p.m. to 5 a.m., and cafes and restaurants only allowed to provide delivery and takeout services.