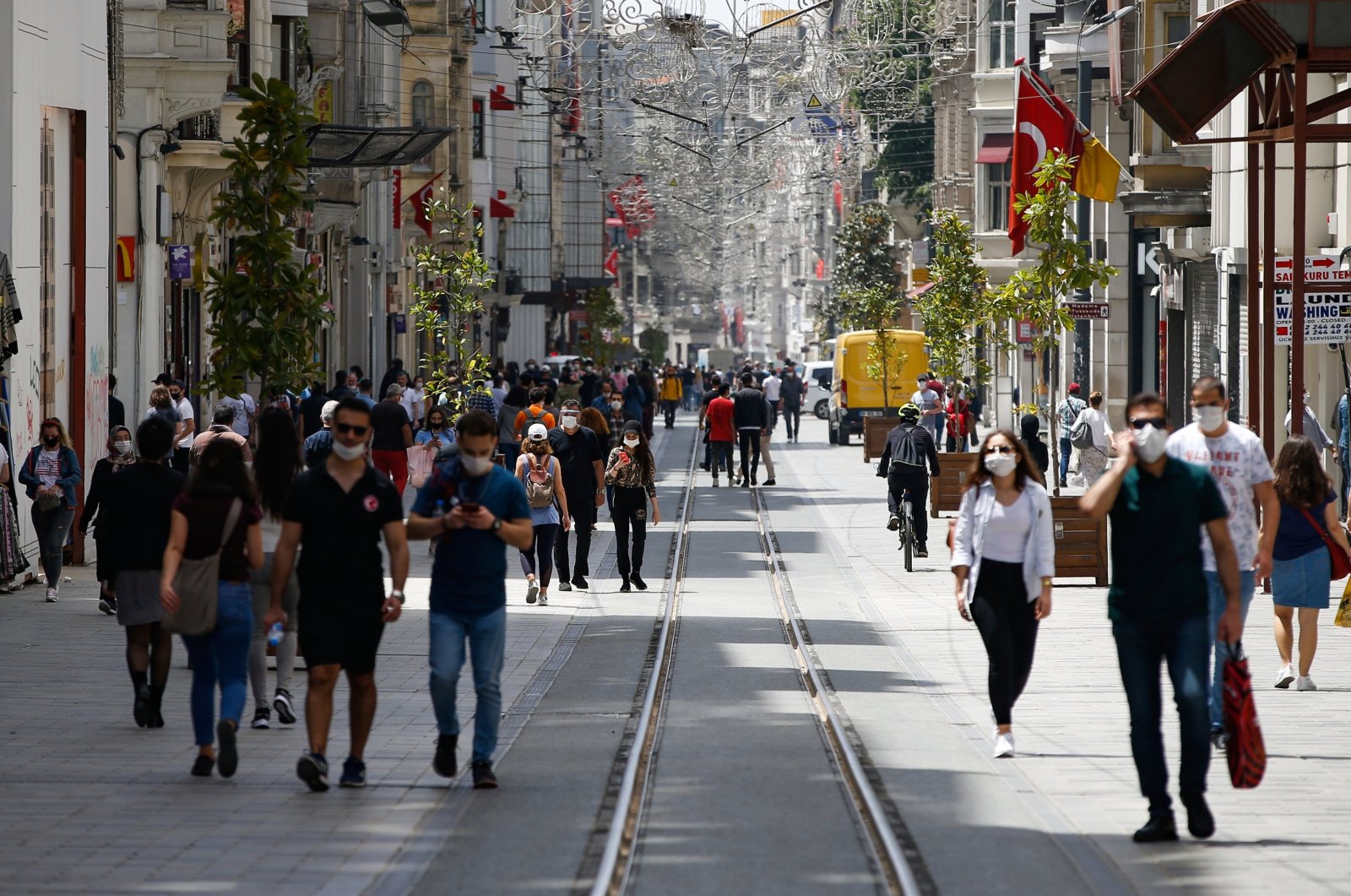 In its latest drive toward normalization and due to its increasing pace in COVID-19 vaccinations, Turkey is ending overnight and weekend curfews while scrapping limitations in various fields, President Recep Tayyip Erdoğan said announced late Monday.

"As of July 1, Turkey is ending COVID-19 lockdowns altogether, along with limitations on travel and public work hours," Erdoğan said in a televised address from Ankara after the Cabinet meeting. The limitations on public transport in urban areas will also be lifted.

"As of today, the number of COVID-19 vaccines administered in Turkey hit 43 million with the country having the world's fastest vaccination pace over the past week," he added.

A couple of minutes after the president's speech, the Health Ministry released its daily COVID-19 report that put the number of daily positive cases at 5,294 with 51 fatalities.

"Next week, we will inoculate volunteers with a Turkish-developed COVID-19 vaccine," Health Minister Fahrettin Koca said in a live press conference recently.

Koca also noted that studies are currently being carried out to determine which vaccines can be mixed if scientific research proves that a third dose is necessary.

Administering over 43 million doses in less than six months is no small feat for a country of more than 83 million people. Turkey once ranked sixth in the world in coronavirus vaccination but the drive slowed down due to delays in the shipment of vaccines. Vaccine hesitancy among the public also hurts the process.

This month, more Pfizer-BioNTech vaccines are set to arrive in the country. Authorities seek to promote vaccination among the wider masses and are considering bringing in restrictions for those who do not get their jabs, though inoculation is not mandatory in the country.