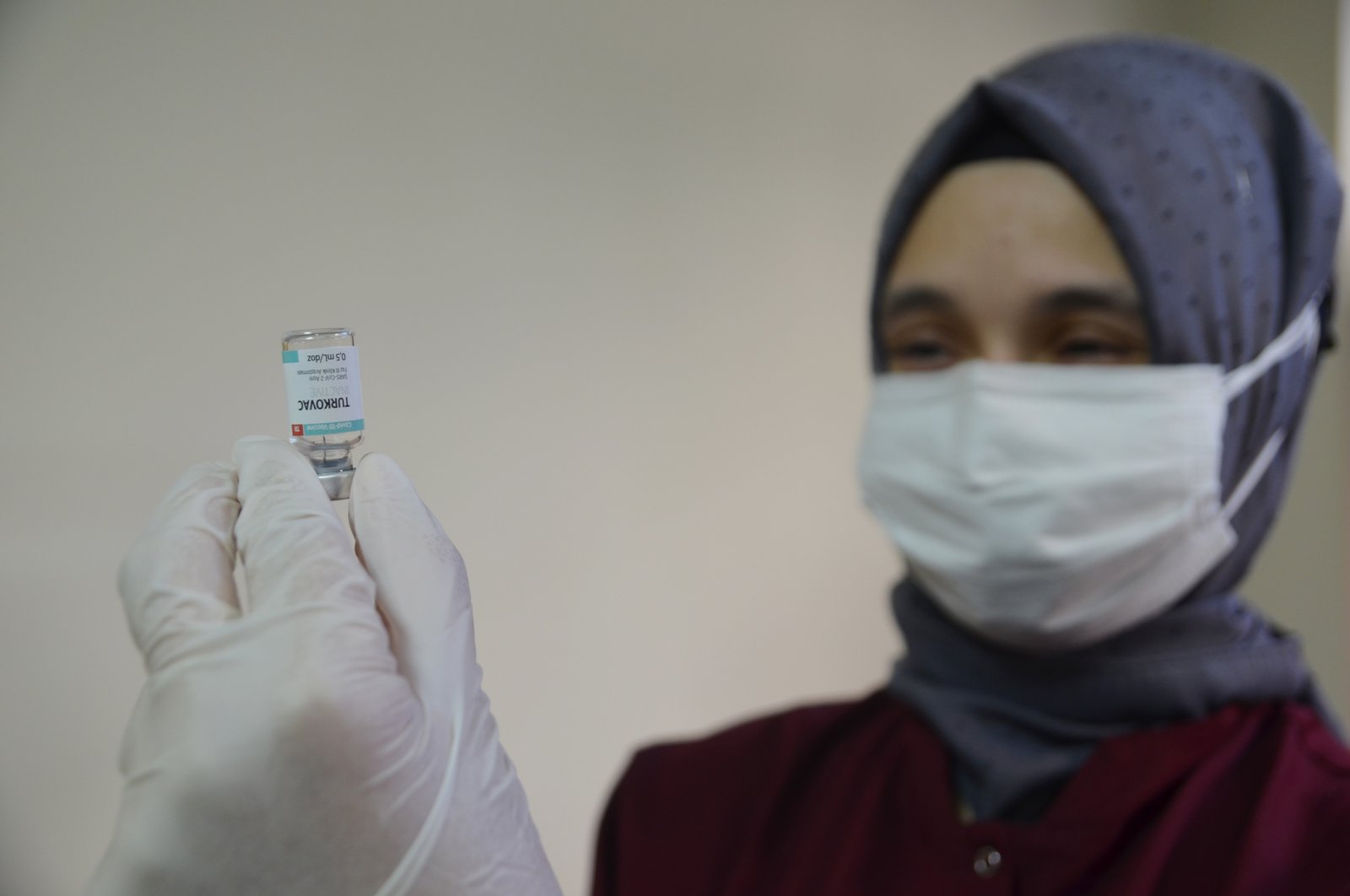 Anyone older than 18 years of age who was administered a messenger RNA (mRNA) vaccine in six months can receive "reminder shots," Koca said.

The minister had previously announced that Turkey is considering administering the third shot after 31 million vaccinated people were examined in a study that found three doses lowered the risk of infection compared to two, preventing hospitalizations and intensive care stays. He also said that the study's preliminary results showed that the efficacy of the two doses of the Pfizer-BioNTech vaccine might decrease with time.

Turkey has administered over 117.8 million doses of COVID-19 vaccines since it launched an immunization drive in January, according to official figures released on Wednesday.

More than 55.72 million people have received the first dose, while over 49.4 million are fully vaccinated, the Health Ministry said.

Turkey has also given third booster shots to over 11.49 million people.

Turkey also continues its efforts to finish testing its locally developed Turkovac vaccine, which the president has vowed to share with the world once it is ready.

Since December 2019, the pandemic has claimed over 5.06 million lives in at least 192 countries and regions, with more than 251.64 million cases reported worldwide, according to the U.S.' Johns Hopkins University.