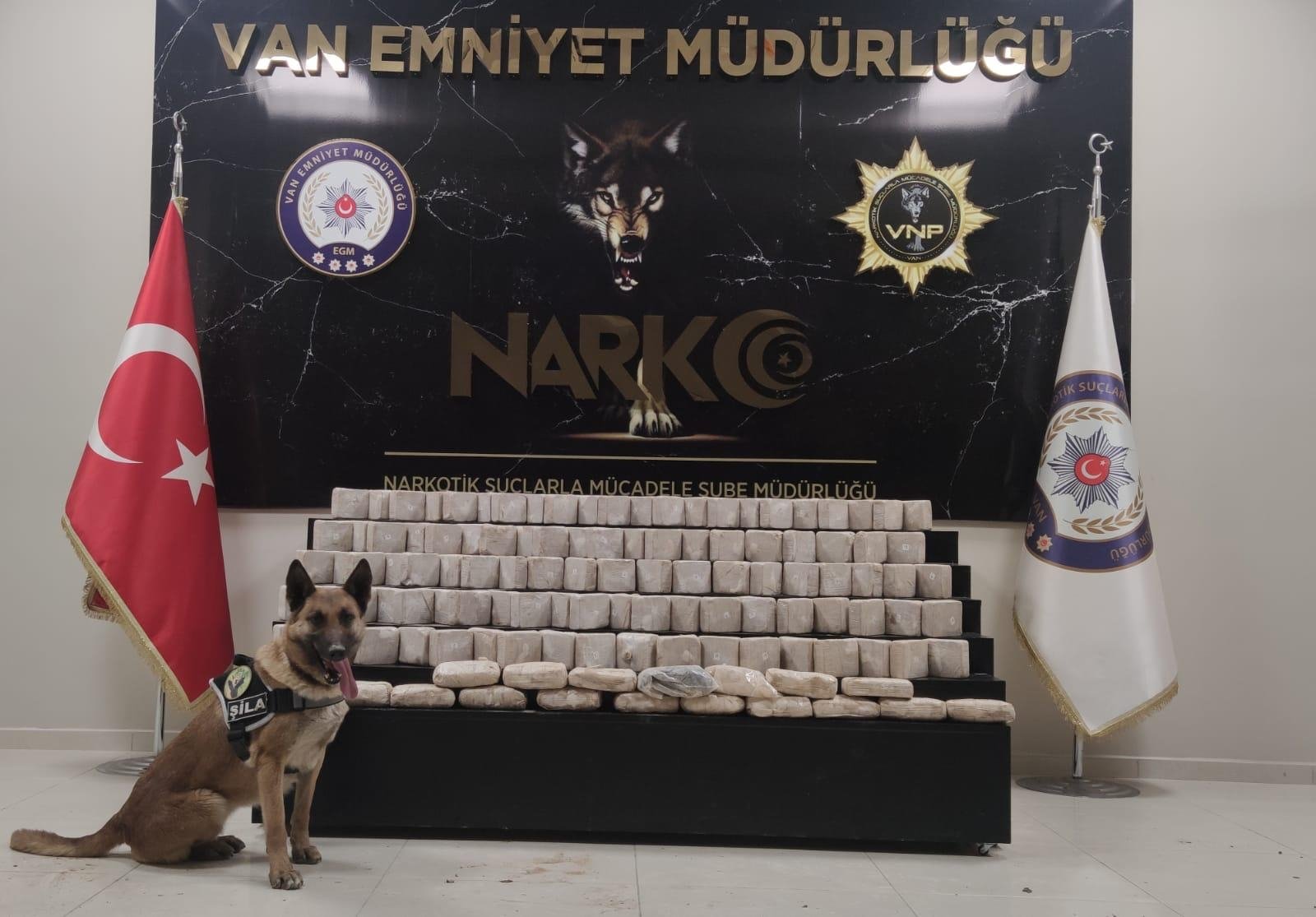 Interior Minister Süleyman Soylu reported progress in decreasing drug-related deaths in Turkey as well as a rise in seizures of drugs. The minister announced on social media that deaths from drugs dropped nearly three-fourths between 2017 and 2020, from 941 to 239, or 74.6%. Soylu also said that the amount of methamphetamines seized by security forces skyrocketed to 477% in the same period.

Turkey has stepped up efforts to stamp out drug use and is leading in drug seizure efforts. However, it remains a popular route for drug smugglers, both transferring drugs to and from Europe and catering to domestic users. Synthetic drugs in particular pose a threat to the country's youth. Last year's reports revealed that almost half of the drug-related deaths were the result of synthetic cannabinoid use.