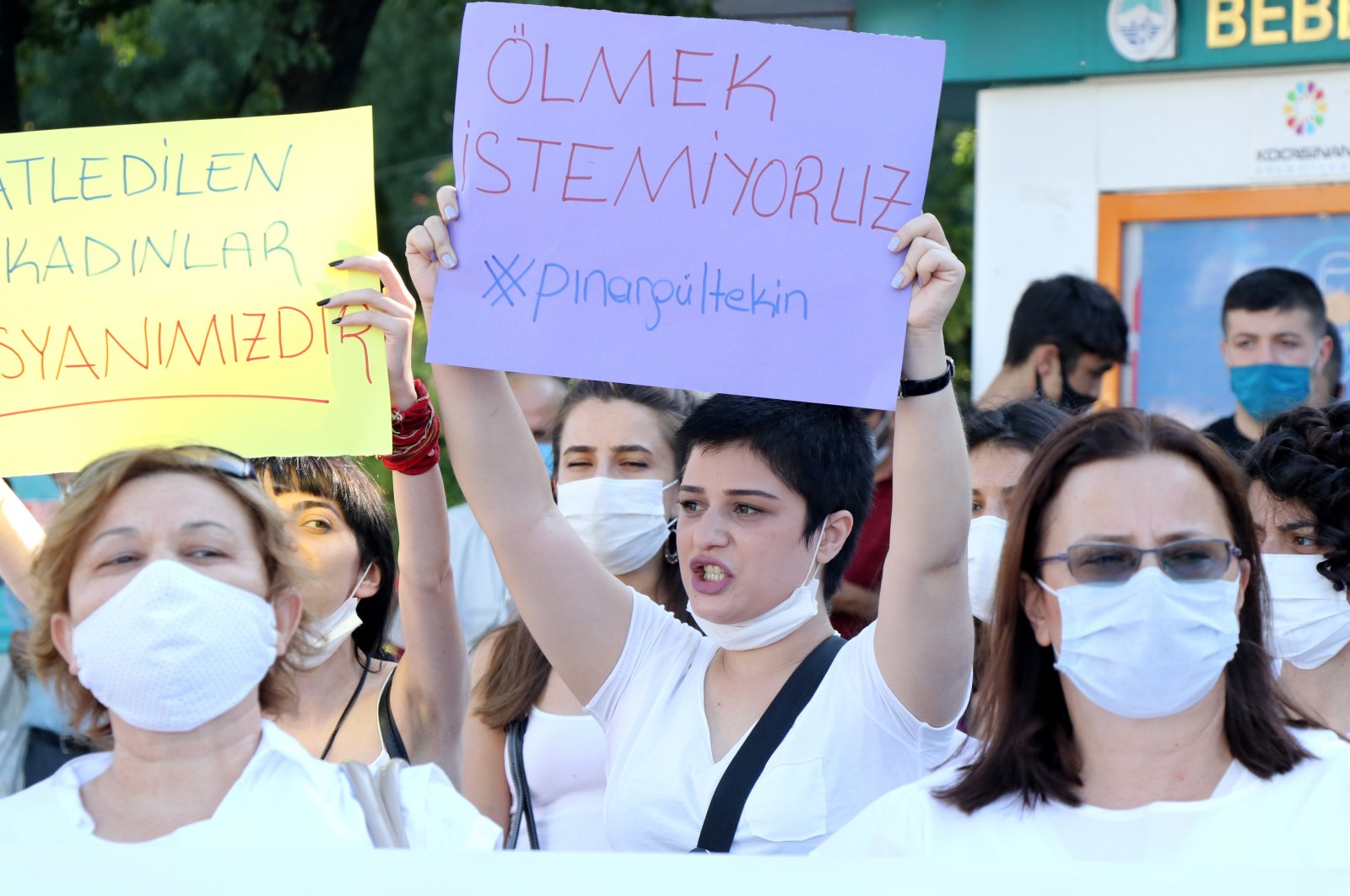 Turkey's government on Thursday will unveil a fourth national action plan targeting “violence towards women” that mostly focuses on domestic violence. The plan aims to further reduce the cases plaguing Turkish women in recent years. President Recep Tayyip Erdoğan will introduce the plan and its details at the Presidential Complex during an event.

Last year, 266 women were victims of women’s murders, often at the hands of their spouses, relatives or male friends. Some 95 women were killed in the first four months of this year according to the Interior Ministry.

The plan, under the principle of “zero tolerance” towards violence, aims to respond to all types of violence – from physical violence to emotional abuse. Details are not clear yet, but it included facilitating access to legal services for victims, drafting comprehensive policies on the issue and better coordination between government agencies for a faster response to cases.

Women’s murders and domestic violence is a bleeding wound for Turkey, where ‘honor killings’ have been prevalent in the past. Improved media coverage of the issue made it more visible. But the mindset, which is also behind so-called honor killings where women were murdered by their families for staining their ‘honor,’ apparently lingers. Interior Ministry figures on the issue show murders and cases of domestic violence often stem from jealousy of husbands, partners and divorcing women’s refusal to reunite with their violent spouses.