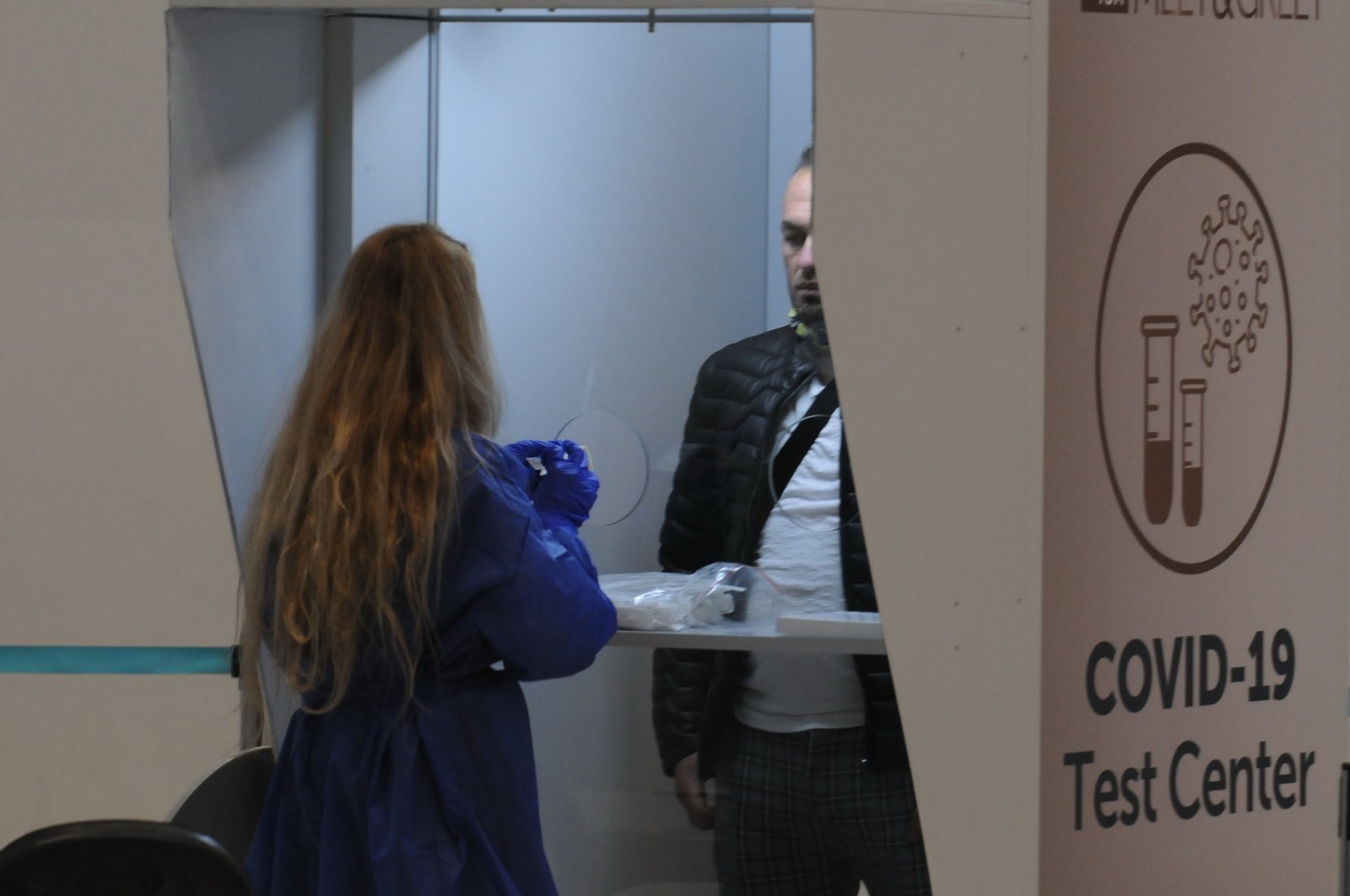 Turkey's Health Ministry will carry out random tests, known as a "sampling," on a certain number of passengers arriving in the country's airports from abroad, authorities announced. The tests will be done in addition to the polymerase chain reaction (PCR) test all passengers are required to take and have ready to show upon arrival. The move aims to examine the veracity of tests conducted abroad, amid reports from other countries of fake tests being taken for international travel or other purposes. Turkey had banned flights to and from several countries as the pandemic took hold, though most bans have now been lifted.

The Directorate General of Civil Aviation (SHGM), the authority which oversees airports, announced that the conditions to enter Turkey via its airports had been updated as part of pandemic measures. “People bearing official documents which confirm that they had their coronavirus vaccine at least 14 days before entering Turkey and/or infected and recovered from the disease within last six months, will not be asked to carry documents showing they had a negative PCR test and they will not be subject to quarantine measures,” SHGM said in a statement.

In the absence of these documents, passengers will be required to show negative PCR test results conducted 72 hours before entry at most or a negative rapid antigen test result conducted 48 hours at most before the entry. Those with test results will be randomly selected at the airports and will be allowed to travel to their final destinations if their tests come back negative. If the tests are positive, they will be subject to a 14-day quarantine at a location of their choice but if their tests on the tenth day of quarantine turn out negative, they will be released earlier. People who might have come into contact with them during their trip to the country will also be subject to the same conditions. Those diagnosed with the Delta variant will be allowed to leave quarantine only after their test on the fourteenth day turn out negative. Travelers are also required to fill out a form about their health on the Turkish Health Ministry’s website 72 hours before their trip.

Earlier this month, 140 travelers were stopped by customs officers at an airport in Prague, upon suspicion that they falsified coronavirus tests in order to enter the country. Last week, Philippines President Rodrigo Duterte called authorities to arrest people producing fake test results for travel purposes, upon reports of tourists caught with falsified test results.