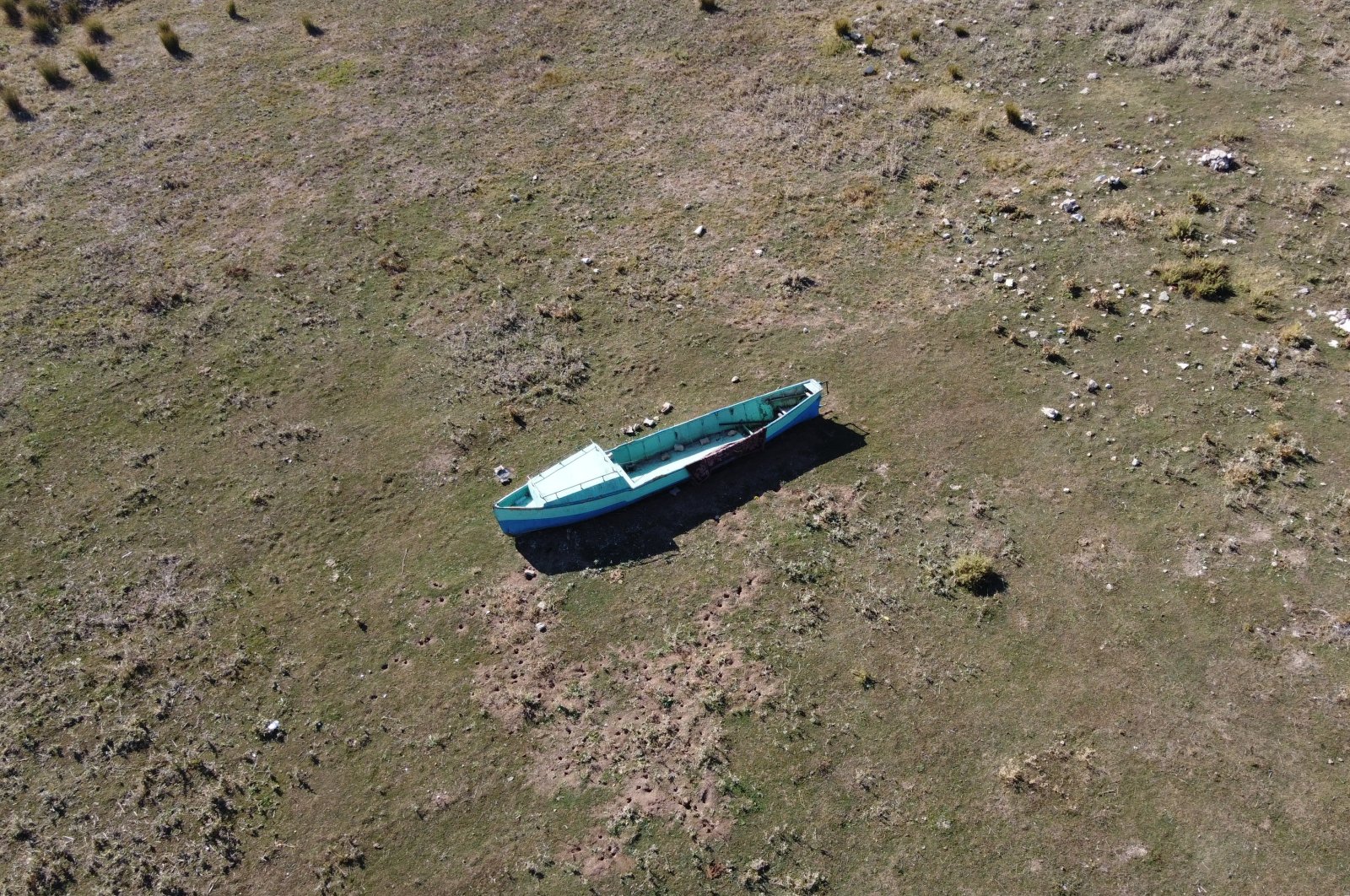 The climate crisis is at the top the agenda of the Turkish government, after the ratification of the Paris climate deal and ahead of a global climate summit. To that extent, Ministry of Environment and Urban Planning was renamed as Ministry of Environment, Urban Planning and Climate Change on Friday. Under a presidential decree published in the Official Gazette, several departments of the Ministry of Agriculture and Forestry specializing in the fight against desertification and erosion, as well as the General Directorate of Meteorology, were also transferred to the renamed ministry.

The ministry will also house a new Department of Climate Change. The decree assigns more duties to the ministry as the main institution for protection of soil, development of natural resources, avalanche, landslide and flood control and the rehabilitation of basins. It will be responsible for developing policies and strategies on a national and regional level.

The name change was announced earlier this month by President Recep Tayyip Erdoğan.

As part of efforts against climate crisis, the country’s parliament ratified the Paris climate agreement last week, after holding off for years due to what it saw as injustices in its responsibilities as part of the agreement. Erdoğan said after a Cabinet meeting earlier this month that his government expects all political parties, the private sector and non-governmental organizations (NGOs) to support green development, which is a “historic project.” He underlined that climate change concerns every country in the world, stressing that the international community should also take a fair responsibility to tackle climate change, depending on their individual damage to nature.

After it became one of the 191 countries that ratified the climate deal to contribute to global efforts against climate change, Turkey is now expected to set new targets and prepare action plans for emissions reduction. Parties to the United Nations Framework Convention on Climate Change reached an agreement on Dec. 12, 2015, to fight climate change and achieve a sustainable low-carbon future at the U.N. Climate Change Conference (COP21) in Paris.

The Paris Agreement, defined as "a bridge between today's policies and climate-neutrality before the end of the 21st century," seeks to strengthen the global response to the threat of climate change by stopping global average temperatures from rising more than 2 degrees Celsius (3.6 degrees Fahrenheit) above preindustrial levels over the next century and to pursue efforts to limit the temperature increase even further to 1.5 degrees Celsius, if possible.