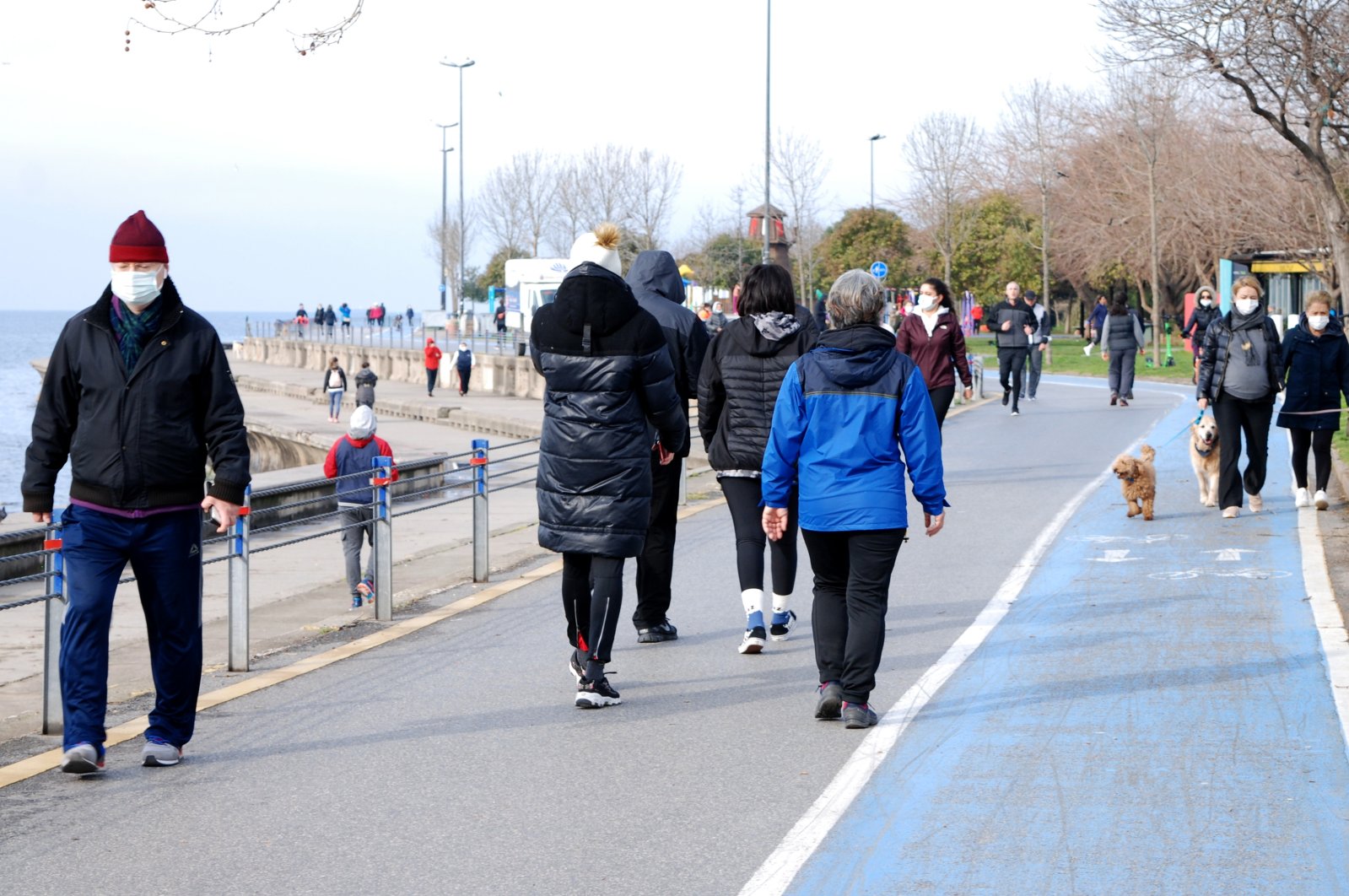 A total of 21,061 cases, including 958 symptomatic patients, were confirmed across the country, the data showed.

Turkey’s overall case tally is now over 2.99 million, while the nationwide death toll has reached 29,959 with 95 more fatalities over the past day.

As many as 18,815 more patients in the country won the battle against the virus, bringing the total number of recoveries to over 2.8 million.

More than 36.16 million coronavirus tests have been done in Turkey to date, with 190,129 done since Friday.

The latest figures show that the number of COVID-19 patients in critical condition fell to 1,538.

In a statement posted on Twitter, Koca shared details about the weekly provincial case numbers between March 13-19.

According to the data, Samsun, Giresun, Sinop, Balıkesir and Yalova provinces reported the most cases per 100,000 people in the past week, while Şırnak, Siirt, Hakkari, Mardin and Şanlıurfa reported the least cases.

According to the data, Turkey's Black Sea province of Samsun continued to have the highest number of cases this week with 508 per 100,000 people.

The rate was eight per 100,000 people in Şırnak province for the last week, up from four the previous week.

“We have the power to normalize, but this is only possible with precautions. We cannot ignore the virus. We also should not let it overtake our normal lives. We can succeed if we abide by the precautionary measures,” Koca said.

Since Turkey began a mass COVID-19 vaccination campaign on Jan. 14, it has administered over 13.05 million coronavirus vaccine jabs, according to official figures.

Over 8 million people to date have received their first doses, while second doses were given to more than 5 million.