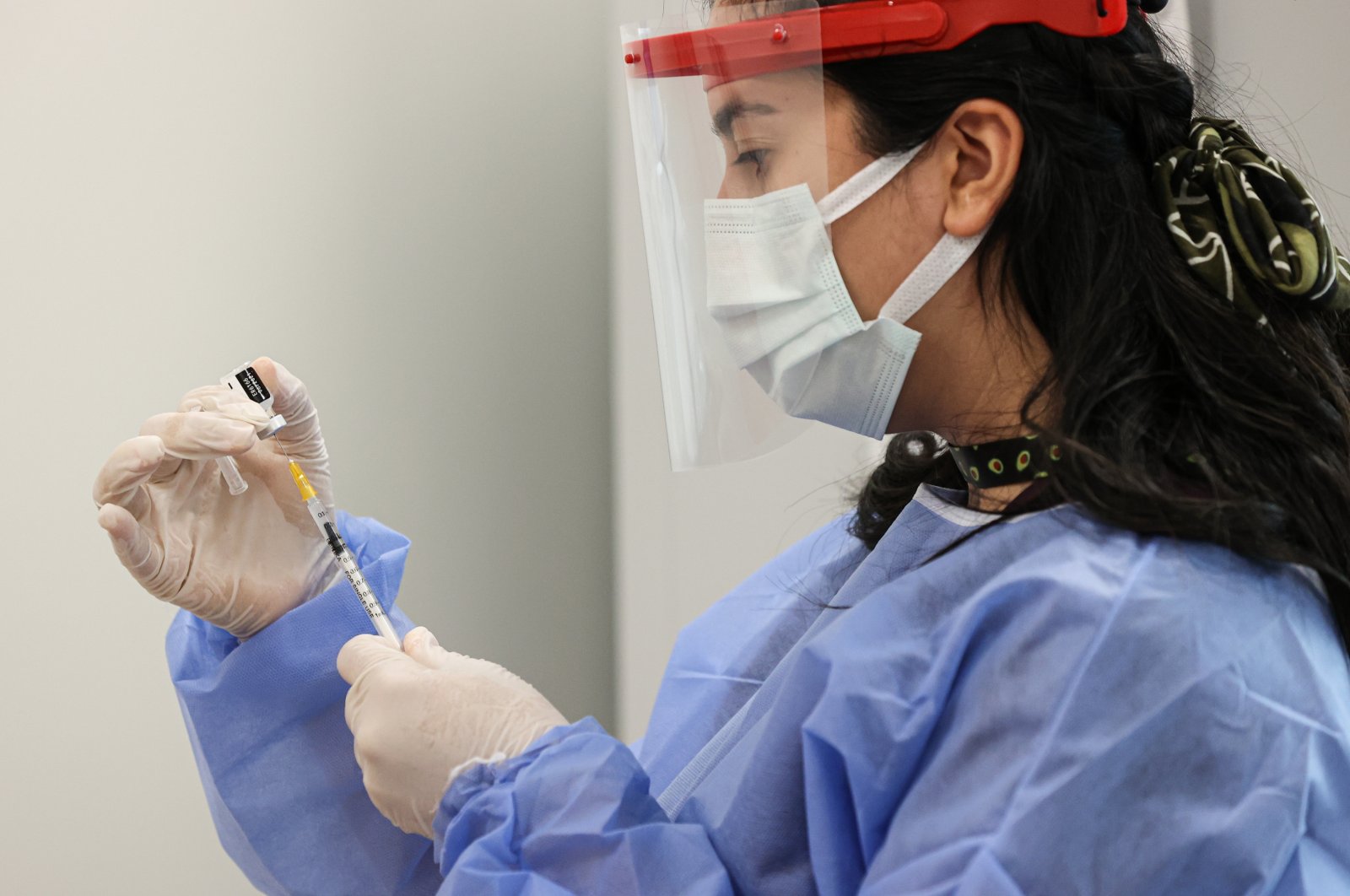 Despite a widespread vaccination campaign, the country has been struggling to contain skyrocketing infection numbers, with daily figures mostly exceeding 60,000 for much of the past week.

With Wednesday’s figures, the total coronavirus cases since the outbreak’s beginning in the country reached 4.45 million, while the total death toll stood at 36,975.

The data showed more than 318,000 COVID-19 tests were conducted in the country over the past 24 hours.

For recoveries, 52,213 patients were declared recovered by the ministry, bringing the total figure to 3.84 million.

Ankara is expected to announce either new restrictions or the continuation of current measures next week following a Cabinet meeting.