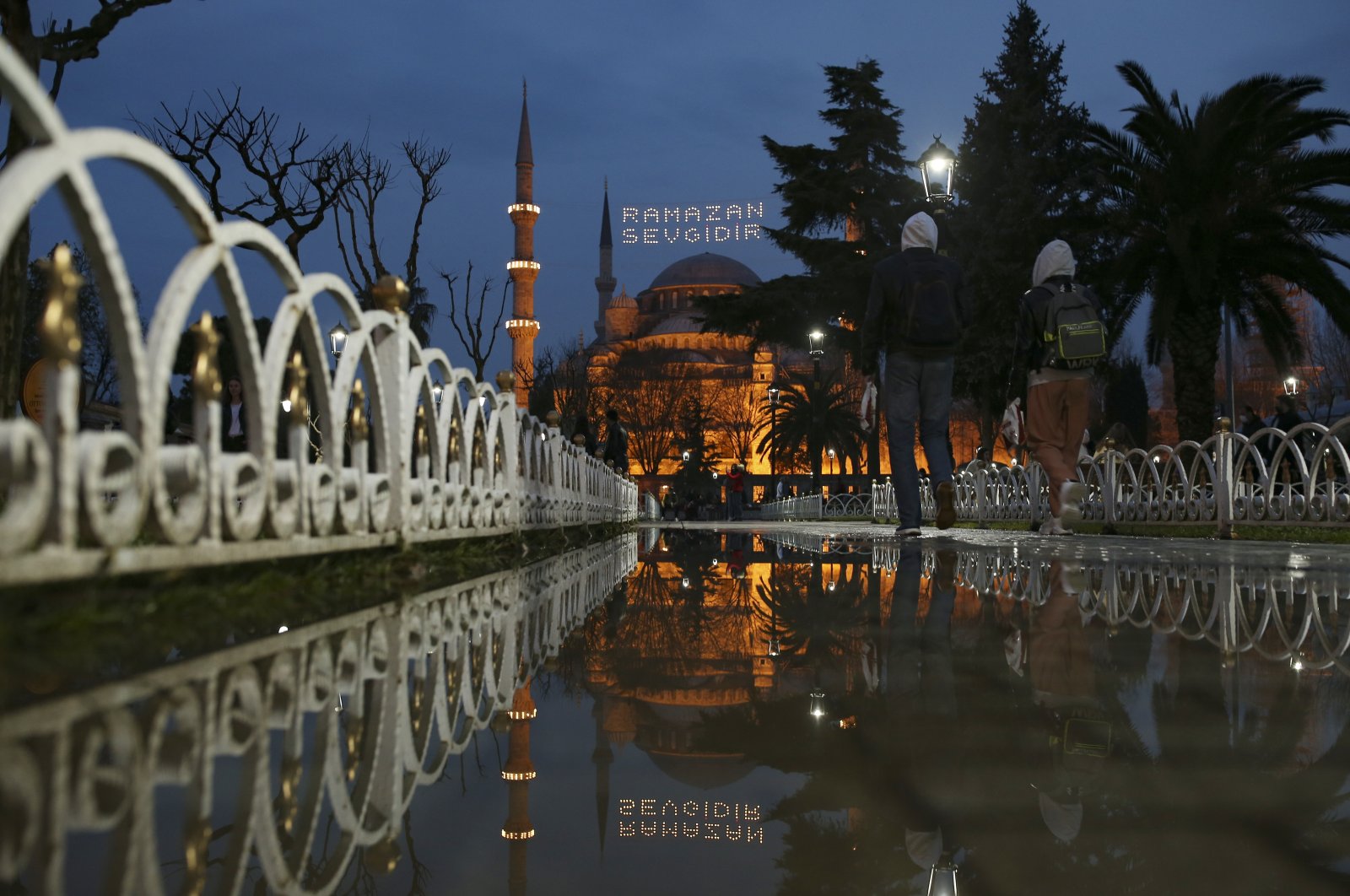 Breaking another record, Turkey reported almost 63,000 COVID-19 cases on Wednesday, the highest single-day figure since the start of the pandemic.

A total of 62,797 cases, including 2,802 symptomatic patients, were confirmed across the country, according to the Health Ministry.

Turkey's overall case tally is now over 4 million, while the nationwide death toll over the past day reached 34,734 with 279 new fatalities.

As many as 55,413 more patients won the battle against the virus, bringing the total number of recoveries to over 3.48 million.

More than 42.5 million coronavirus tests have been done in Turkey to date, with 310,420 more done since Tuesday.

The latest figures show there are now 3,018 patients in critical condition nationwide.

Since its mass immunization drive began on Jan. 14, Turkey has administered over 19.3 million COVID-19 vaccine shots.

Erdoğan recently announced a series of stricter measures starting Wednesday, for the first two weeks of the Muslim holy month of Ramadan.

The weekday curfew now lasts from 7 p.m. (moved forward from 9 p.m.) to 5 a.m., during which inter-city travel will also be banned, except in emergency cases. Weekend curfews will also continue in high-risk cities.

Cafes and restaurants will only provide delivery and takeout services, while wedding halls, sports centers and game halls will remain closed until the end of Ramadan.

Since December 2019, the pandemic has claimed more than 2.96 million lives in 192 countries and regions.

Nearly 137.6 million cases have been reported worldwide, with recoveries now over 78.41 million, according to figures compiled by the U.S.' Johns Hopkins University.