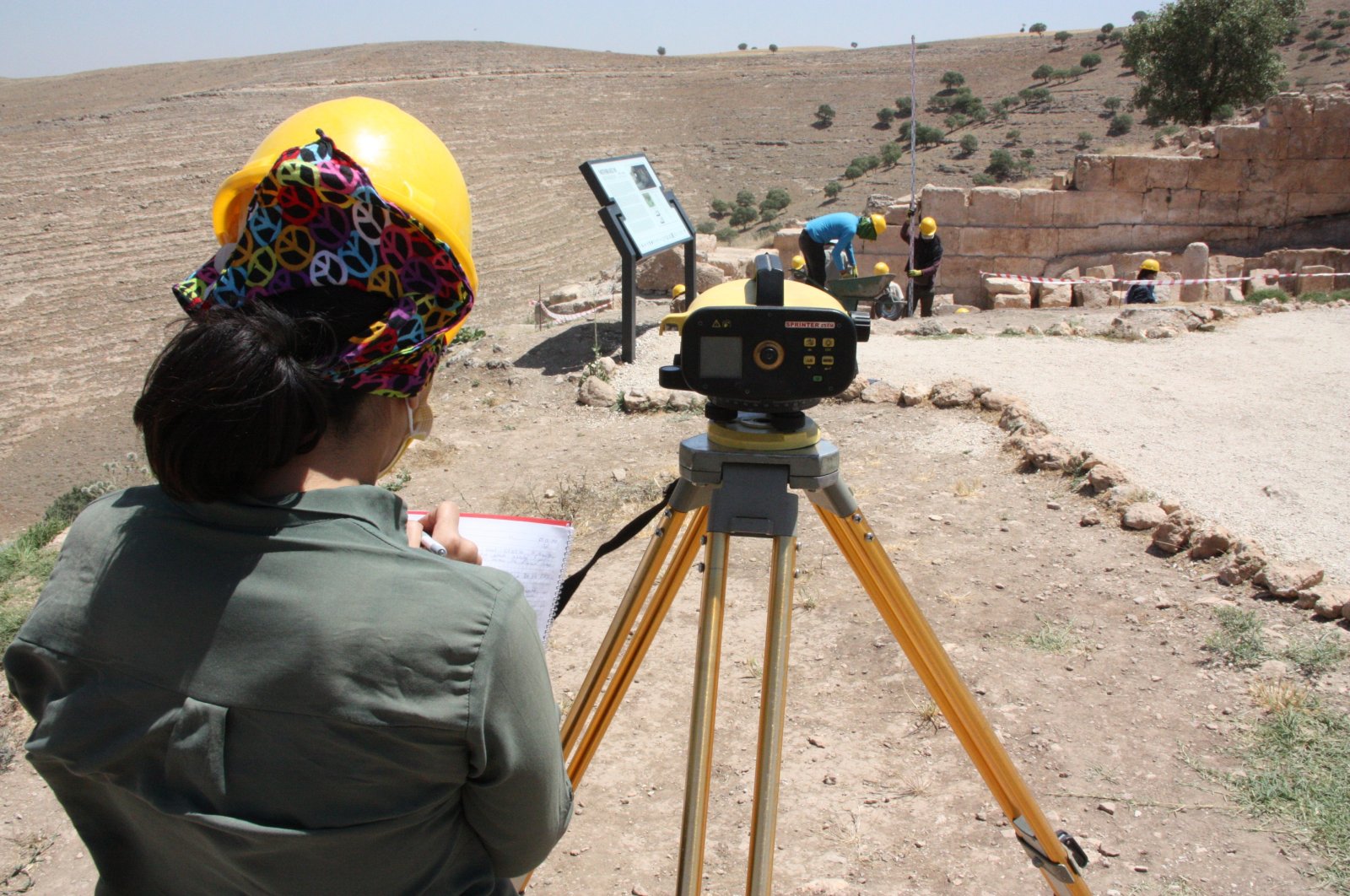 Zerzevan Castle, also known as Samachi Castle, is a ruined Eastern Roman castle and former important military base, it is seen here during an archeological excavation in Diyarbakır province, southeastern Turkey, June 2, 2021. (IHA Photo)
by Daily Sabah with DHA Jun 04, 2021 9:02 am

The number of excavations and research projects, which are being carried out to reveal the traces of the past in Anatolia, is aimed to reach 600 by the end of 2021.

It is planned that the excavation and research works will be carried out with the support of the General Directorate of Cultural Heritage and Museums and the Turkish Historical Society, with a budget of TL 64 million ($7.32 million).

Coronavirus precautions will be taken into account throughout every step of the process. The fieldwork will be carried out with small teams, paying attention to the mandatory mask and social distance rules. And the laboratories, working and living areas will also be disinfected at regular intervals.

Turkey is an important country for archaeological excavations as it is home to Göbeklitepe, known as the world's oldest temple, and many other important archeological sites.