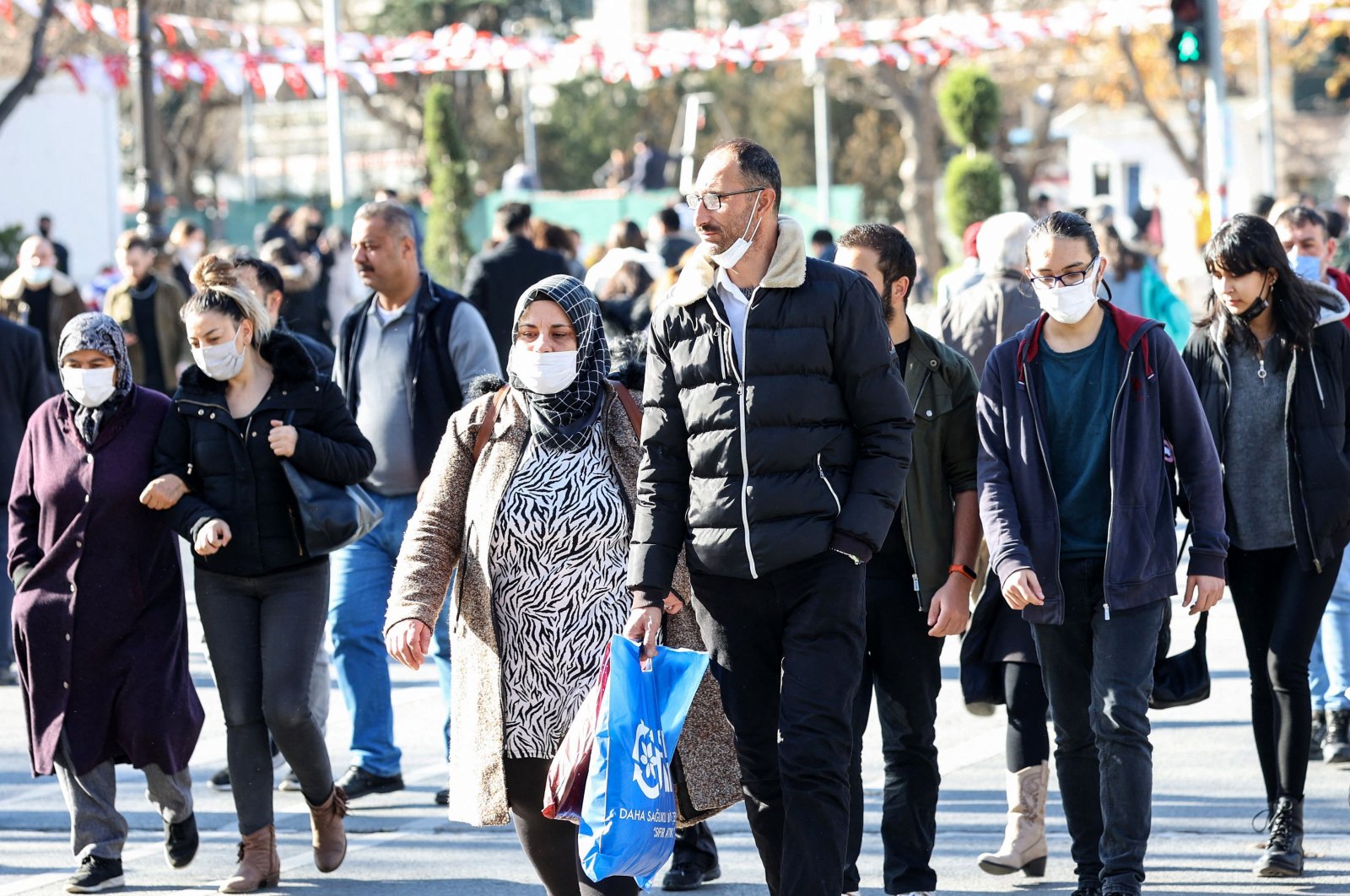 As the world grapples with a new wave of infections from the omicron variant of the coronavirus, Turkey decided to shorten the period between the second and third doses of coronavirus vaccine inoculation. Health Minister Fahrettin Koca announced late Wednesday that people who have had their two doses can now have their third dose, also known as a booster shot, at least three months after the second one. Previously, the recommended wait period in the country was six months.

The development comes days after the country reported its first cases of the new variant in Istanbul and Izmir. Koca, however, reassured the public about the variant. In a written statement after a meeting of his ministry's Coronavirus Scientific Advisory Board, the minister said that although the variant can spread faster, there was no indicator that it increased the severity of the infections. "(The) primary measure against the prevalence of omicron variant is reinforcing the shield of protection through vaccination. We discussed the new evidence on the efficacy of vaccines against variants. The absence of any unexpected, sudden surge in the number of daily cases in our country demonstrates the success of our vaccination program," he stated.

Koca noted that Turkey was one of the first countries to offer booster shots and this proved to be an advantage against the pandemic, highlighting the importance of third doses for increased vaccine efficacy against new variants. "It is decided to provide booster shots for our citizens who were administered their second dose at least more than three months ago in order to prevent a surge in daily cases in our country, like the surges in European countries," he said. Turkey currently offers two vaccines, an inactive vaccine developed by China's Sinovac and a messenger RNA (mRNA) vaccine by Pfizer-BioNTech. The public will be able to choose the vaccine they want for a booster shot, regardless of the type of vaccine they had earlier in two doses.

Although the minister sounded reassuring about omicron, he did not dismiss the possibility of the new variant being the dominant strain of the coronavirus. "In the near future ... Our board recommends the booster shots to that extent. The threat lingers in a mutated way and our measures are still in place. We should not abandon them. We have managed to go on our daily lives with measures in place and we can continue doing so," he added.