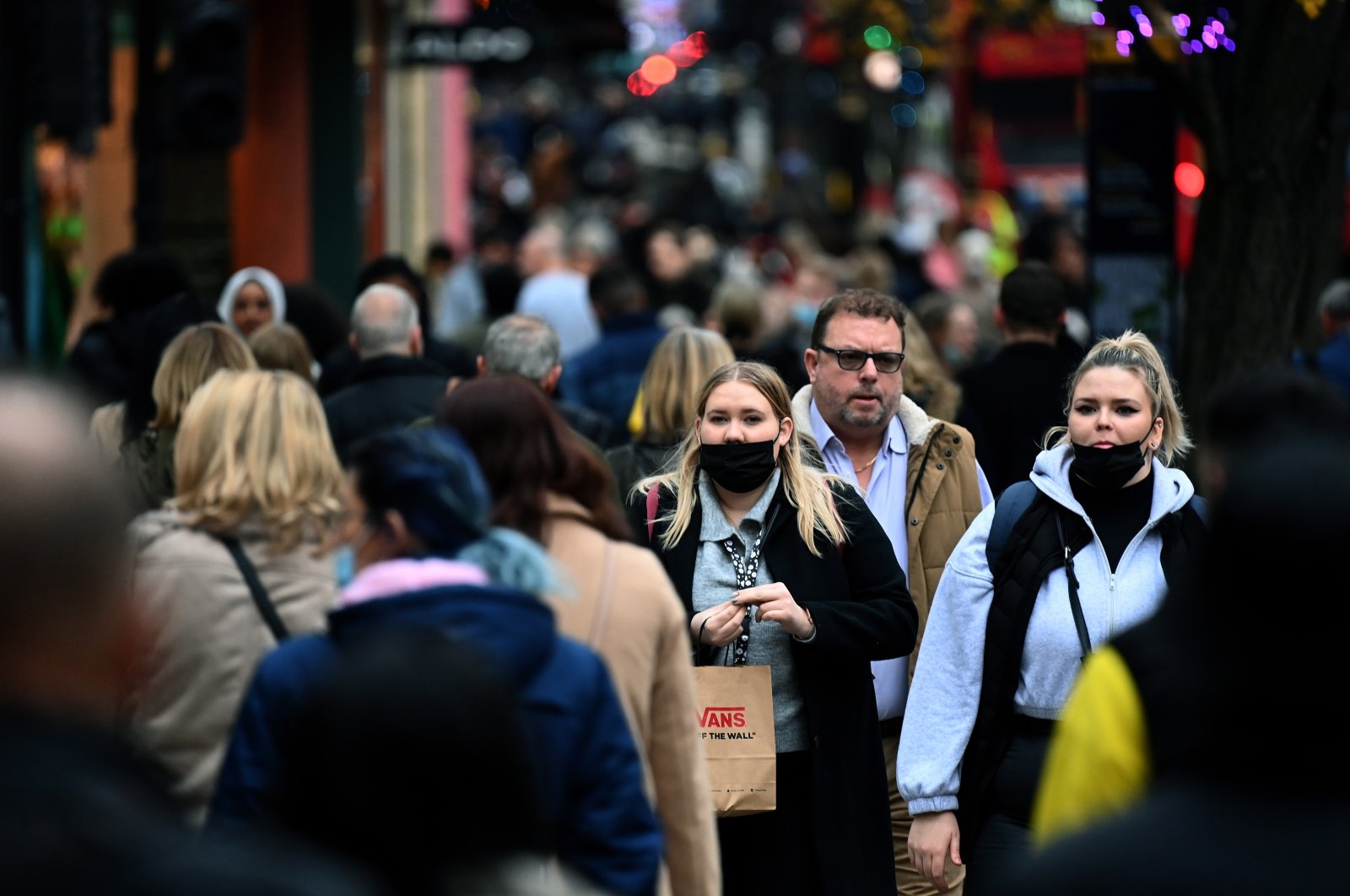 European Union's public health body warned Wednesday that by early next year the latest variant of the coronavirus, omicron, will become the dominant strain in Europe, leading to an increase in hospital stays and deaths.

The European Centre for Disease Prevention and Control (ECDC) said in a report that the omicron variant of concern (VOC) was likely to overtake delta within the first two months of 2022.

ECDC said data was not yet sufficient to assess the severity of disease caused by the omicron variant. However, even if the severity of COVID-19 it caused was lower than that caused by delta, the increased transmissibility would rapidly outweigh any potential benefits.

"It is therefore considered very likely that the Omicron VOC will cause additional hospitalisations and fatalities, in addition to those already expected in previous forecasts that only take into account the Delta VOC," ECDC said.

The ECDC said that, without further measures to reduce social contact or increased booster vaccinations, the levels of transmission could overwhelm health care systems.

"As Europeans we prepare for the end of the year festivities, we cannot throw caution to the wind," she said in a statement.

ECDC said booster doses would increase protection, according to current evidence, with a higher impact if doses were given to the adult population within a short interval.

Kyriakides said the coming months would be difficult, with omicron likely to come in a big wave, but with boosters as a "wave-breaker."

Over 66% of Europeans have received initial vaccinations, but Kyriakides said it was "very worrying" that some countries were lagging, such as Bulgaria, Romania and Slovakia with uptake below 50%.