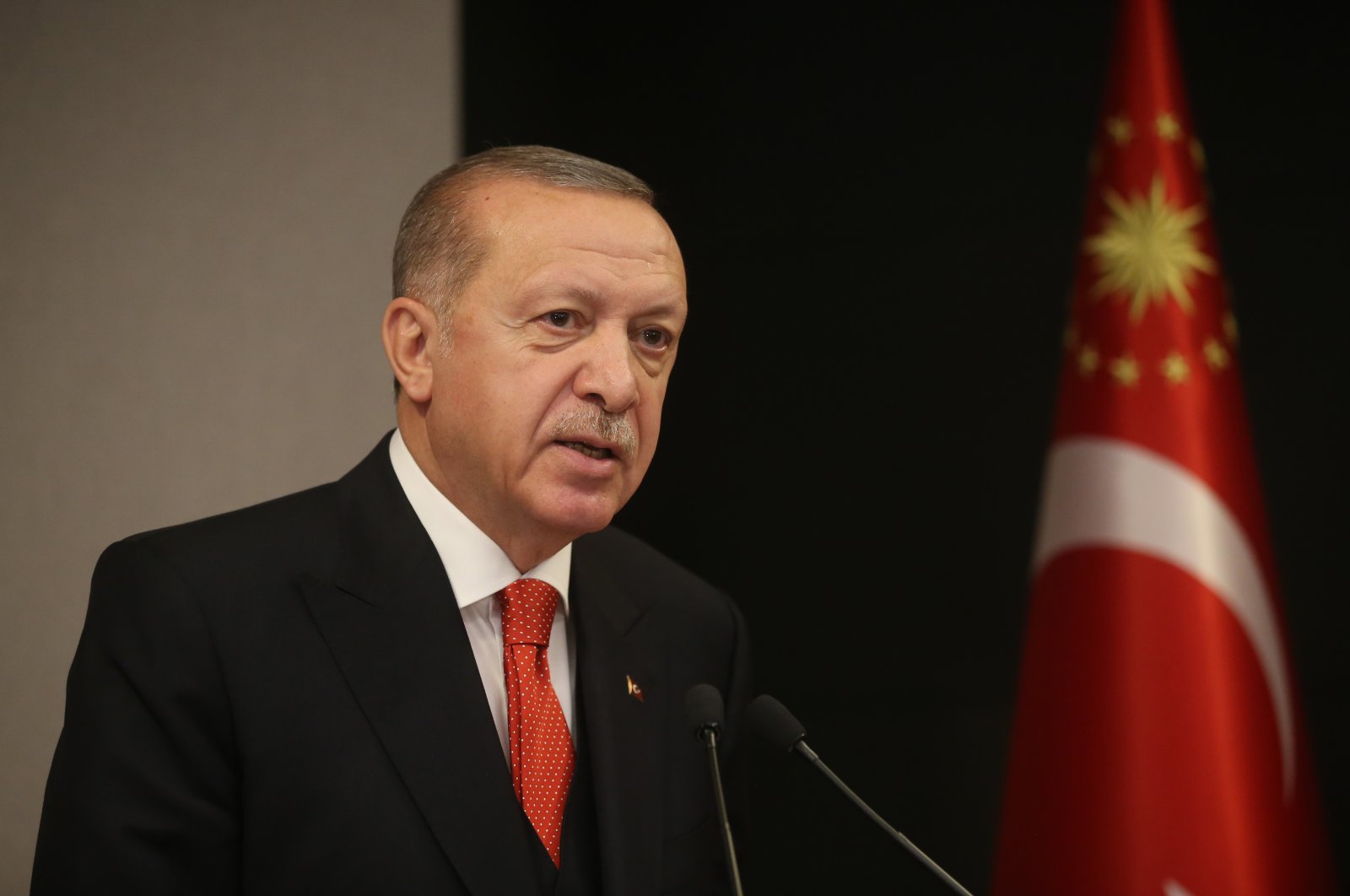 Turkey has decided to impose a 4-day nationwide lockdown over the Eid al-Fitr holiday between May 23-26 as part of measures taken against the coronavirus pandemic, President Recep Tayyip Erdoğan announced Monday following a weekly cabinet meeting.

Ankara has imposed lockdowns across major cities over the past five weekends, as well as on national holidays, in order to slow the spread of the new coronavirus.

Turkey usually celebrates the holiday, marking the end of the holy fasting month of Ramadan, across a three-day period. This year's holiday period is scheduled to fall between May 24-26.

Erdoğan also said that schools in Turkey would not re-open this term and the new school year will start in September.

The president added that travel restrictions would be extended across 15 of Turkey's provinces for 15 days.

In addition, the house arrest period for prisoners who were released as part of coronavirus measures had been extended for two months.

"Turkey is successfully winning the battle against this outbreak," Erdoğan said, asking citizens to comply with social distancing rules, warning that stricter measures could be adopted if there was a surge in the spread of the virus.

Erdoğan went on to say that the country was not facing any difficulty in meeting the demand for medical and hygiene equipment.

He stressed the only way to end the pandemic was to eliminate the virus globally.

Turkey has gradually started to take steps for post-coronavirus normalization in recent weeks.

As part of the normalization process, Erdoğan said that mosques in Turkey would begin being partially opened starting with Friday prayer services on May 29.

On March 16, the country's religious authority, Diyanet, announced a nationwide ban on prayer gatherings, including Friday prayers, in the wake of the coronavirus outbreak.

Reiterating that the state would stand with its people in these turbulent times, Erdoğan said financial aid had been dispatched to 5.5 million low-income citizens.

The president called on citizens to mark Youth and Sports Day on May 19 by singing the national anthem at 7.19 p.m.