Turkey works to include fossil forest in UNESCO Heritage List 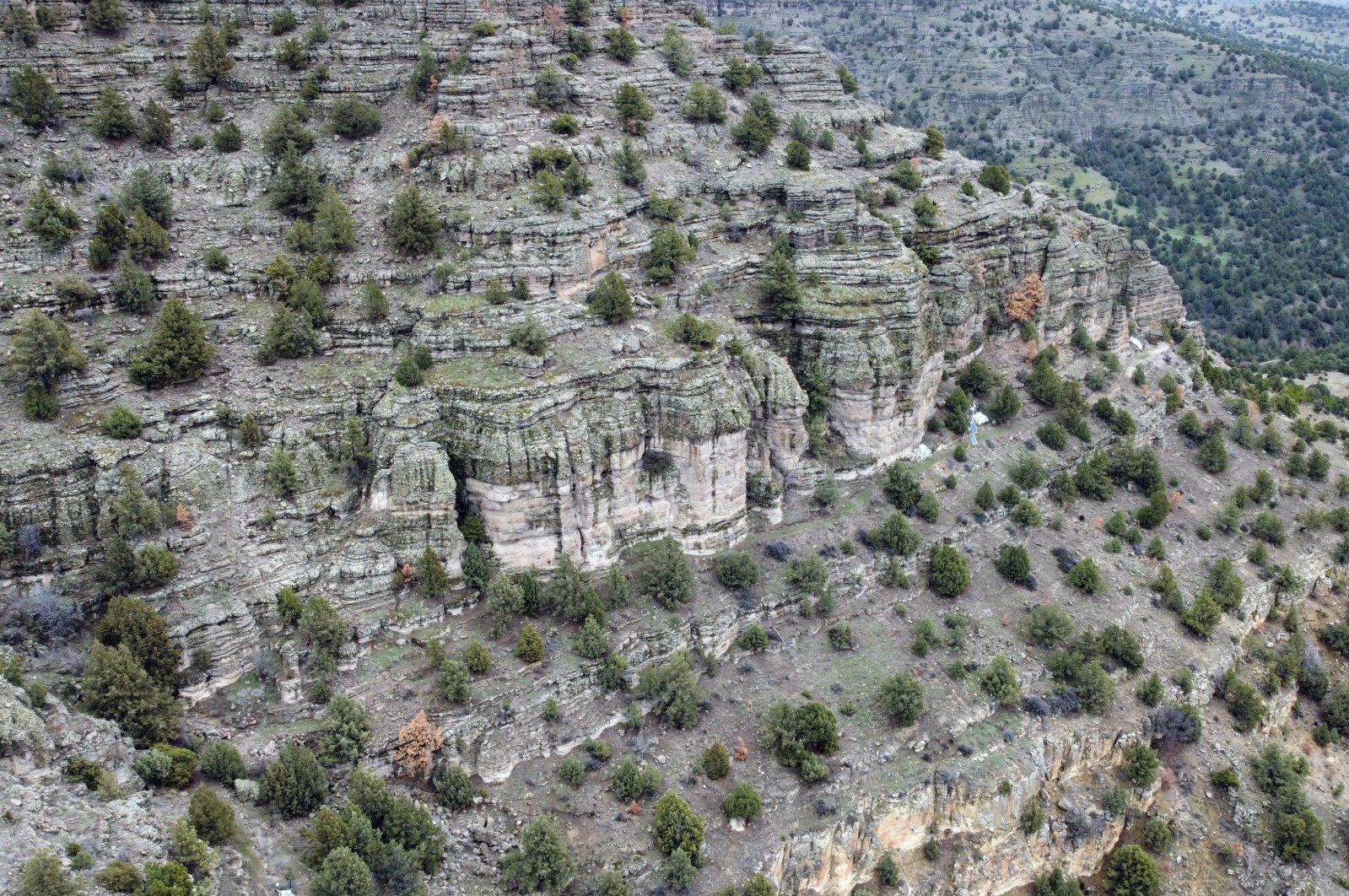 The fossil forest is located in the Seben district of Turkey's northwestern Bolu province and emerged as a result of erosions in the region. Seben district municipality declared the forest a natural protected area in 2005 and as Turkey’s first fossil forest in 2013. After that, the municipality also established a research team to work on the registration of the forest by UNESCO.

The forest consists of a large variety of species including palm, poplar, willow, cedar, coniferous pine, frankincense, oak and zelkova trees as well as leaf, branch and fish fossils dating back 18 million to 19 million years.

Seben Mayor Fatih Kavak told Anadolu Agency (AA) that the municipality aims to designate the region as a tourism center and to include the fossil forest into the UNESCO World Heritage List.

“Ecotourism is very popular nowadays and we will work for the fossil forest to be included in the UNESCO World Heritage List,” he said.

The mayor said that they found a similar fossil forest in Greece's Lesbos Island, which was included in the UNESCO World Heritage List.

“About 20 million tourists come to this small island and also visit the forest. In terms of the development of ecotourism, fossil forests are a huge boost,” he said.

Anatolia has a rich historical heritage as it hosted many kingdoms and empires that fought for the rulership of Asia Minor. The Hittites, Phrygians, Lydians, Greeks, Romans, Byzantines, Seljuks, Anatolian Turkish Beyliks and Ottomans are only the tip of the iceberg. In addition to these historic settlers, countless figures and empires reigned over Anatolia.

UNESCO lists over 80 sites in Turkey that are of historical and cultural significance in its Tentative World Heritage Sites List, in addition to the 18 cultural and natural treasures already inscribed on the permanent list.