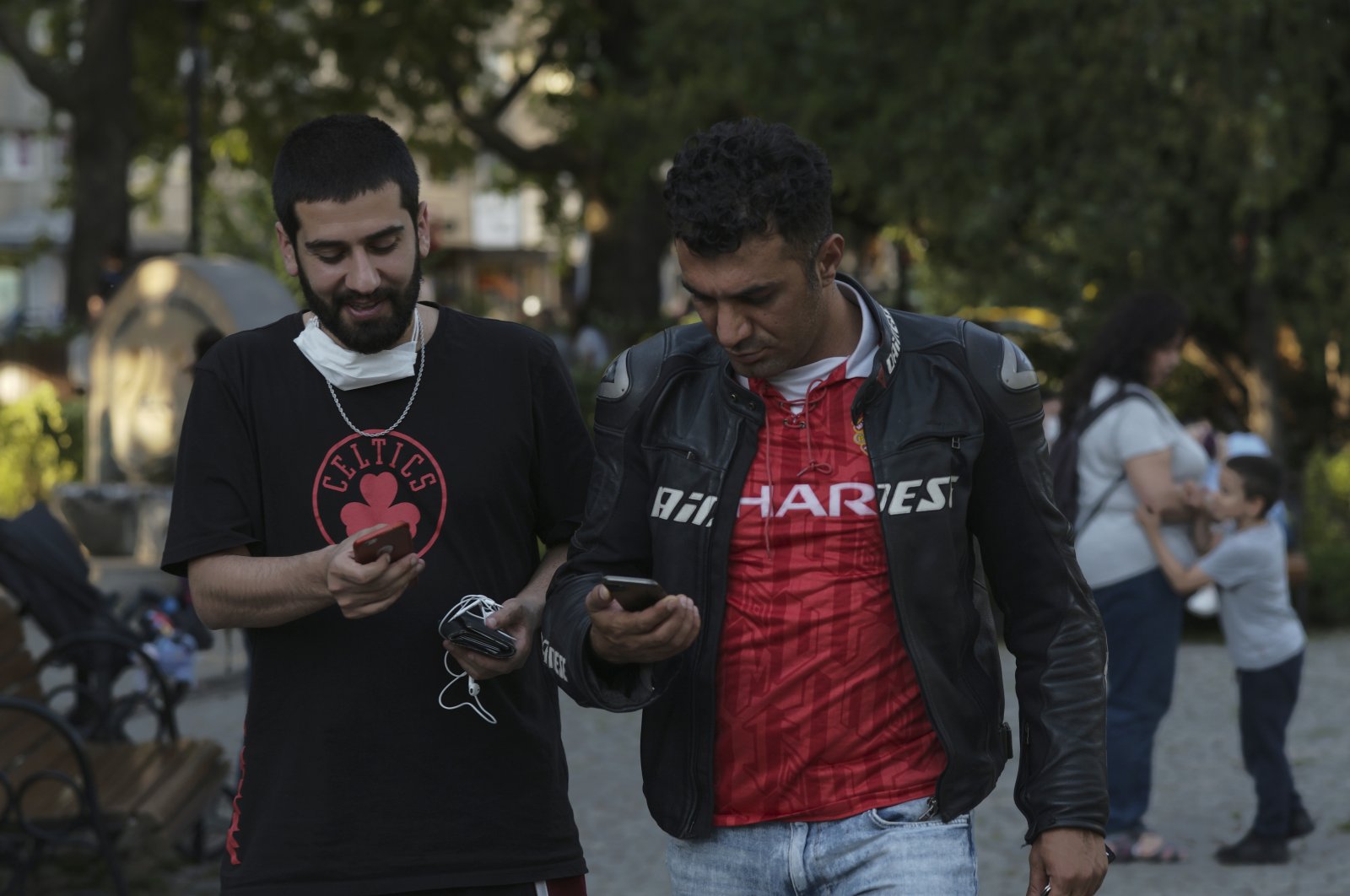 Saturday marked the fifth day in a row the country has reported a decrease in daily new cases, however, the daily infection rate has maintained a pace above 1,000 since June 12.

With the latest figures, Turkey has had 204,610 cases, while the nationwide death toll reached 5,206.

"The total number of recovered patients approached 180,000. The number of patients in the process of recovery is around 20,000. There is an ongoing increase in the number of intensive care patients from the previous days. The course of decreasing cases is slow," Koca tweeted.

Daily COVID-19 infections dipped below 1,000 in early June, but have picked up the pace again as Turkey launched its normalization process that has seen most social restriction lifted starting June 1.

Koca has repeatedly warned that the normalization process would not mean citizens could go back to living as they did before the outbreak, not unless a vaccine or a drug for the virus was developed. The minister has been issuing repeated warnings to citizens to wear a mask and practice social distancing in what he called the "controlled social life" period.