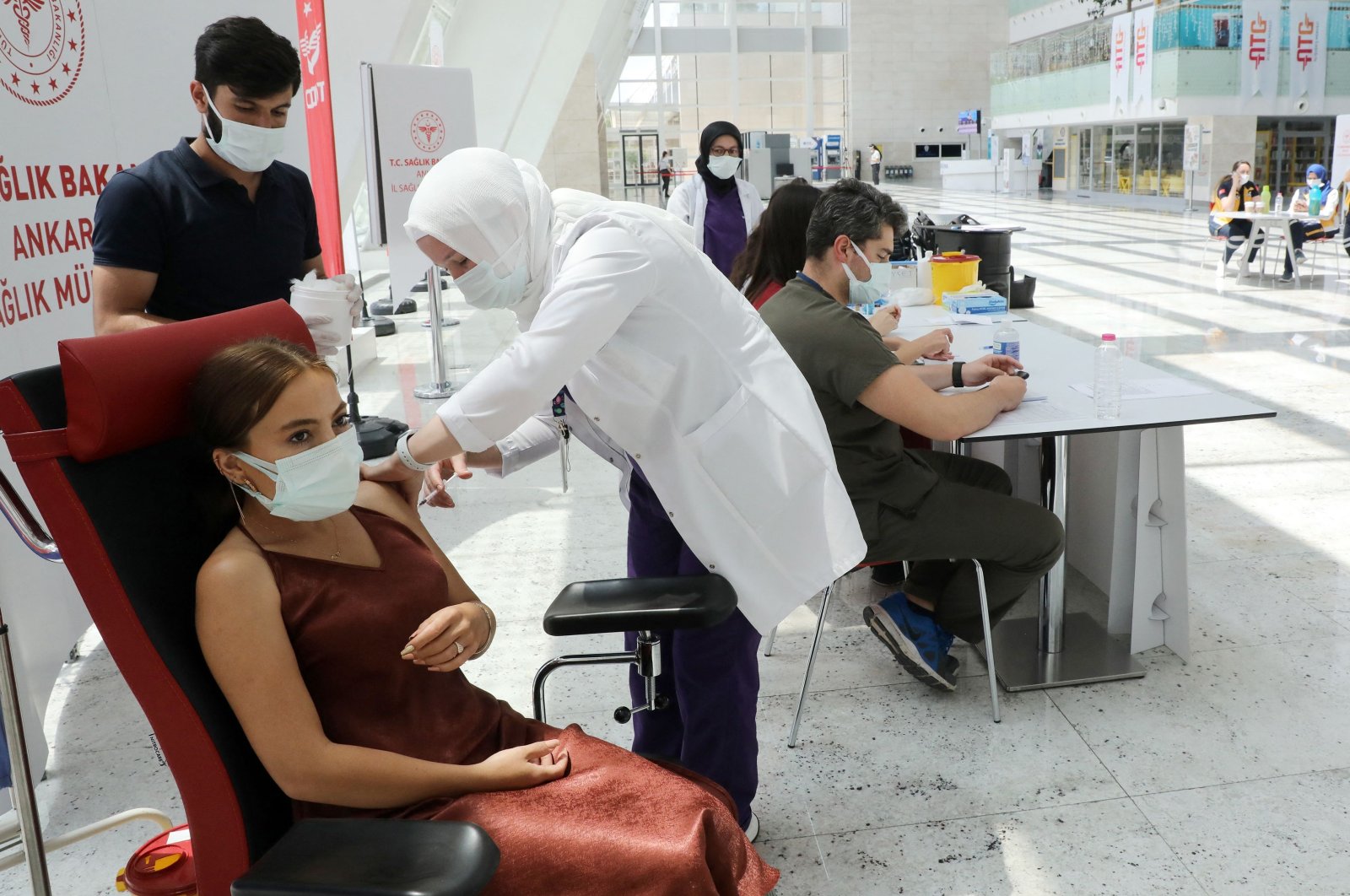 Turkey’s daily coronavirus cases on Tuesday reached the highest figure since early May, with the number of new infections nearing 20,000.

According to the Health Ministry data, Turkey recorded 19,761 cases in the past 24 hours, with the daily death toll standing at 51.

Tuesday’s figures were the highest number of daily cases since May 7, when Ankara reported 20,107 new infections.

The spike in new infections came after the government removed almost all coronavirus restrictions.

Turkey’s latest normalization attempt began on July 1, after a 17-day full lockdown and months of nighttime and weekend curfews. A nationwide vaccination campaign pulled down the numbers before most restrictions were lifted in July, about two months after daily cases were around 60,000.

While the country managed to keep the case numbers steady at around 5,000 after the initial weeks of the latest normalization period, infections have been steadily increasing for the past few days.

Several experts have voiced concern over the increasing cases, saying the country will have a difficult fall season if the upward trend continues.

With the highly infectious delta variant also on the rise across the country, the Health Ministry has placed all its hopes into its ambitious vaccination campaign to keep lockdowns from returning.

So far, Turkey has administered over 68.7 million doses of COVID-19 vaccines since the start of its vaccination campaign in January. Nearly 40 million people have gotten their first dose, while over 24.5 million have received their second jabs.