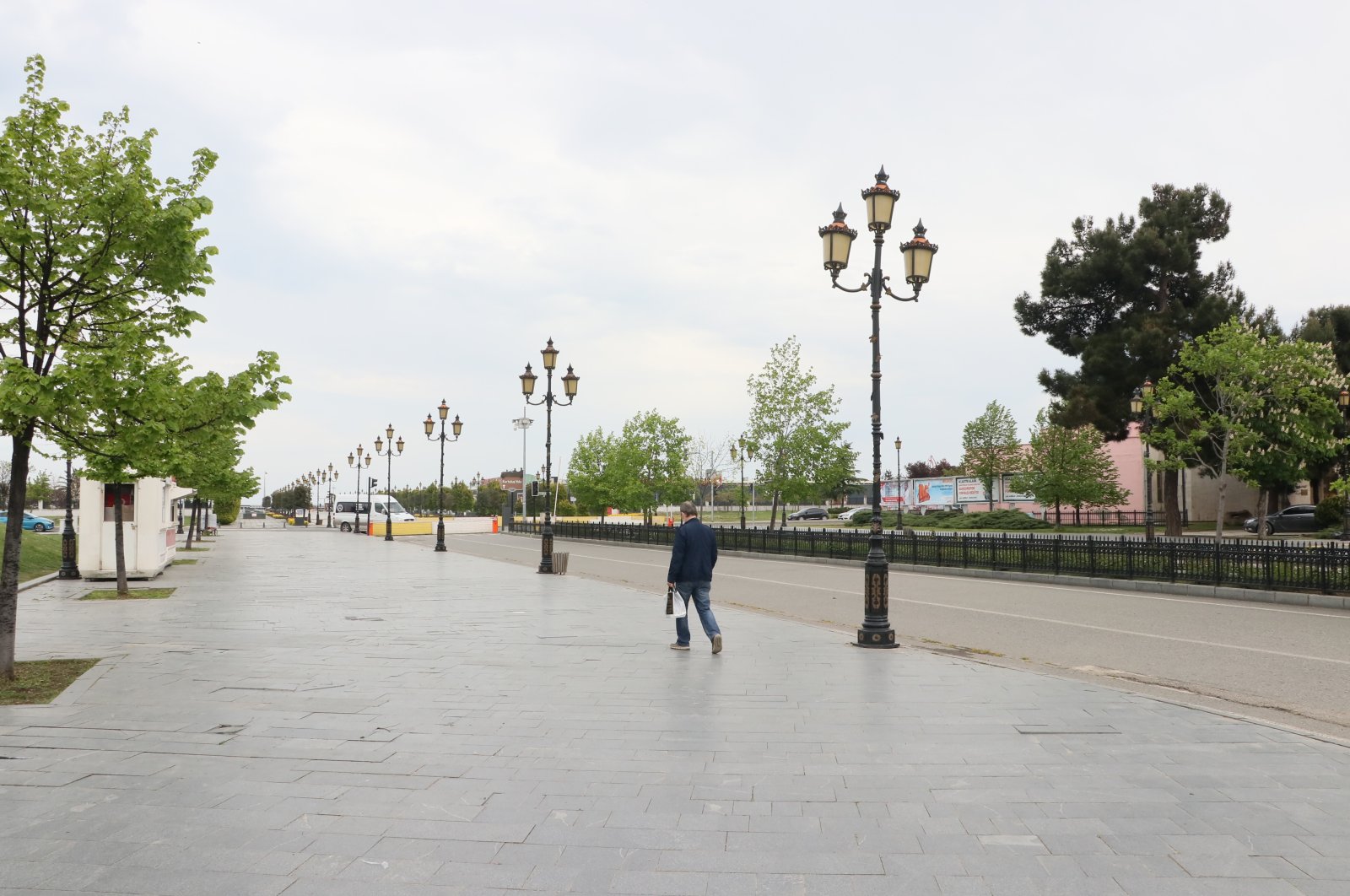 The Black Sea province Samsun was notorious for having the highest number of coronavirus cases in February and March. Today, it is in 42nd place out of 81 provinces. Local authorities attribute the decline in cases to the rising number of vaccinations and the public starting to comply more strictly with measures as they faced such a dire situation.

Samsun shared the distinction of having the highest number of weekly cases with other provinces in the region and was at the top of the list, with 348 cases per 100,000 people, between Feb. 27 and March 5. The cases steadily increased before they reached their highest, at 678, between March 27 and April 2. Now, it only has 267 cases per 100,000.

People ignoring the rules and meeting without masks or social distancing, as well as the rapidly spreading variants, were viewed as the main culprits behind the steep rise in cases. But local officials know that what stopped the rise is clear: more contact tracing crews on the ground, limited entrance to busy places and a massive vaccination campaign.

Muhammet Ali Oruç, head of Samsun Provincial Directorate of Health, told Anadolu Agency (AA) on Thursday that Samsun actually experienced what other provinces saw from time to time, a fluctuation in cases for the worse. “They increased for weeks and have now dropped. The primary reason for this decline is the intense efforts of health care personnel. Secondly, an efficient inspection of pandemic rules, under the coordination of the governorate. We also ran an efficient vaccination drive. Lastly, people’s (increasing) compliance with rules, helped us to lower the number of cases,” he says.

The country introduced a color-coded map in March, as an indicator of risk levels, based on clusters of cases in one province. Though the idea was later scrapped as almost all provinces saw a surge in the cases. Samsun is still aiming to be a “blue” or low-risk province, “We want to be the first big city with a blue code,” Oruç added. He noted that they have administered some 500,000 doses of vaccines so far in the province where more than 1.3 million people live.