Turkey's water scarcity could lead to hard times by 2040: Expert 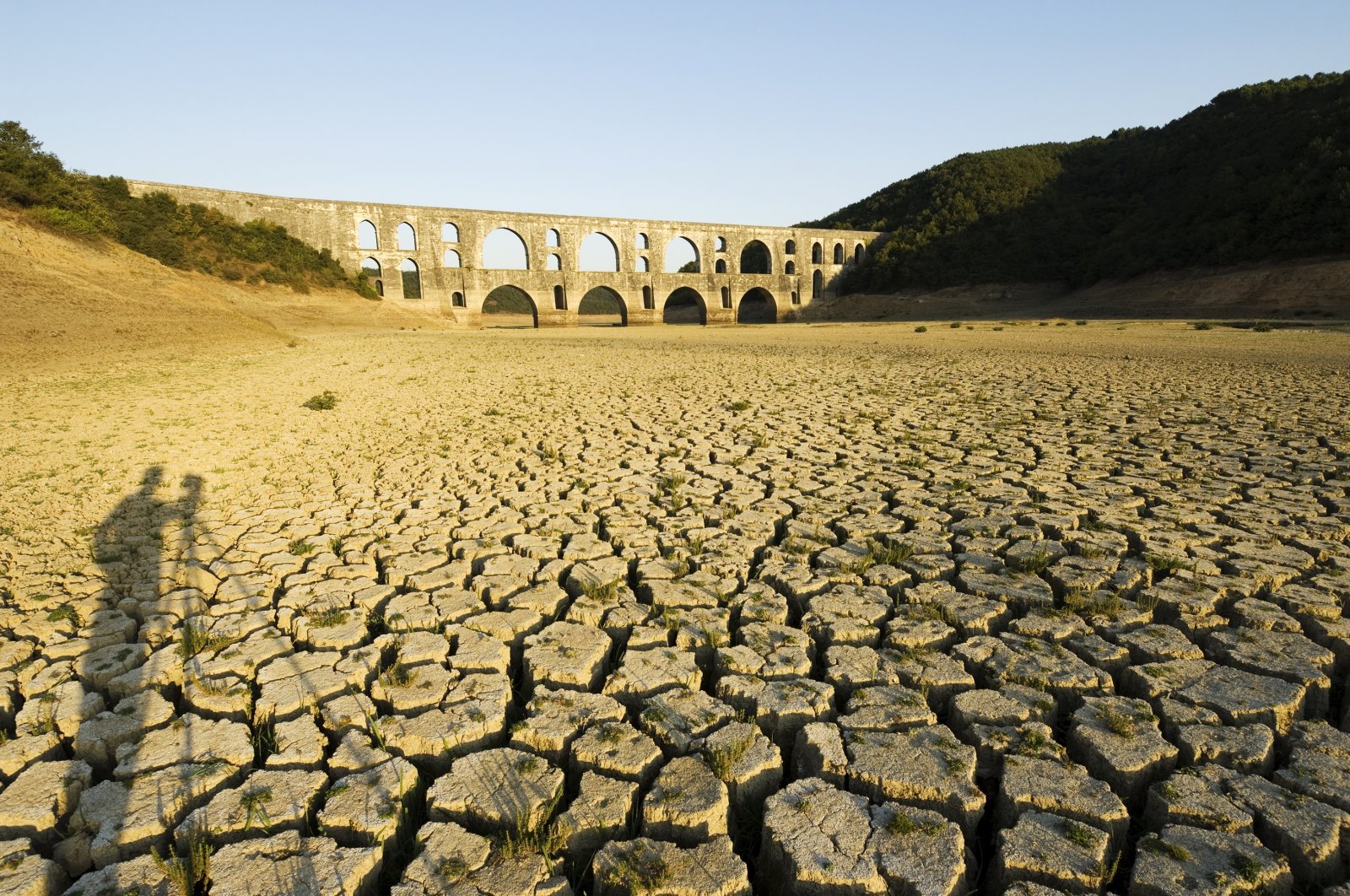 The increasing population, changing landscapes and rising demand means the need for water is as high as ever, but Turkey's water scarcity problem is ringing alarm bells for a difficult future ahead, experts warn

Water scarcity has become an increasingly vital issue in Turkey as the country has been classified among "water-scarce" nations. The expanding population, urbanization and changing standards of living have exacerbated the problem even further.

Even though these factors have a very important role to play in water scarcity, one should remember that only 2.4% of the blue areas constitute freshwater sources, said professor Fatma Çevik, member of the Çukurova University (ÇÜ) Faculty of Aquaculture. Çevik added that of this 2.4%, even less is available for consumption.

"The amount of easily accessible freshwater is around 0.3% in total," Çevik told Ihlas News Agency (IHA).

"If all the water on Earth were to be put in a 5-liter (1.3-gallon) bottle, the amount of freshwater that we humans could access would be equivalent to only 1 tablespoon."

"According to 2040 projections, our country will be among nations classified as 'quite high water scarcity,'" she warned.

"In actuality, the use of water does not only consist of the part that we use as water. For every product that we utilize, there is water usage at every stage until it reaches us," Çevik added.

"The term that we have started to hear a lot lately, 'water footprint' which expresses the measurement of the amount of fresh water required to produce a good or service in the entire supply chain, is a vital notion for us human beings," she noted.

"According to a study conducted by the General Directorate of Water Management and WWF, when sectors in our country are considered, 89% of water footprint (comes from) agriculture. And in agriculture, 80% of plant production is green water."

"This means that in our country precipitation is essential for access to food and our country's economy and that we will be affected by climate change a lot."

Çevik stated that water use is very high in Turkey in terms of consumption habits.

"We can see this better by looking at the water footprint of products," she said.

"When considering that one slice of bread – which we consume the most – requires 40 liters of water, 10 liters of water is necessary for 1 single A4 paper, it becomes clear that we, the human race, need to reevaluate our habits of consumption."

Çevik noted that a study on domestic water use had revealed that toilets used the most water in homes with 26.8%, followed by washing clothes with 21.7% and taking a shower with 16.7%.

"The fact that the water in the reservoirs used for cleaning the toilet is drinking water is also thought-provoking," Çevik said.

"We should not forget that a single drop of water contains a world of life."

Speaking at the inaugural Water Council, President Erdoğan touched upon the water issues that Turkey faces.

“The pressure on water resources, which is the most strategic value of the century awaiting us, will increase every year. Protecting our water resources before they reach the limit of depletion, using them efficiently and managing them correctly has become a necessity rather than a choice,” he said.

Erdoğan noted the importance of use water sensibly and not wastefully. “Gradual tariffs aiming at the economical use of water will be implemented and social and fair water tariffs that take care of low-income household groups will be applied.”