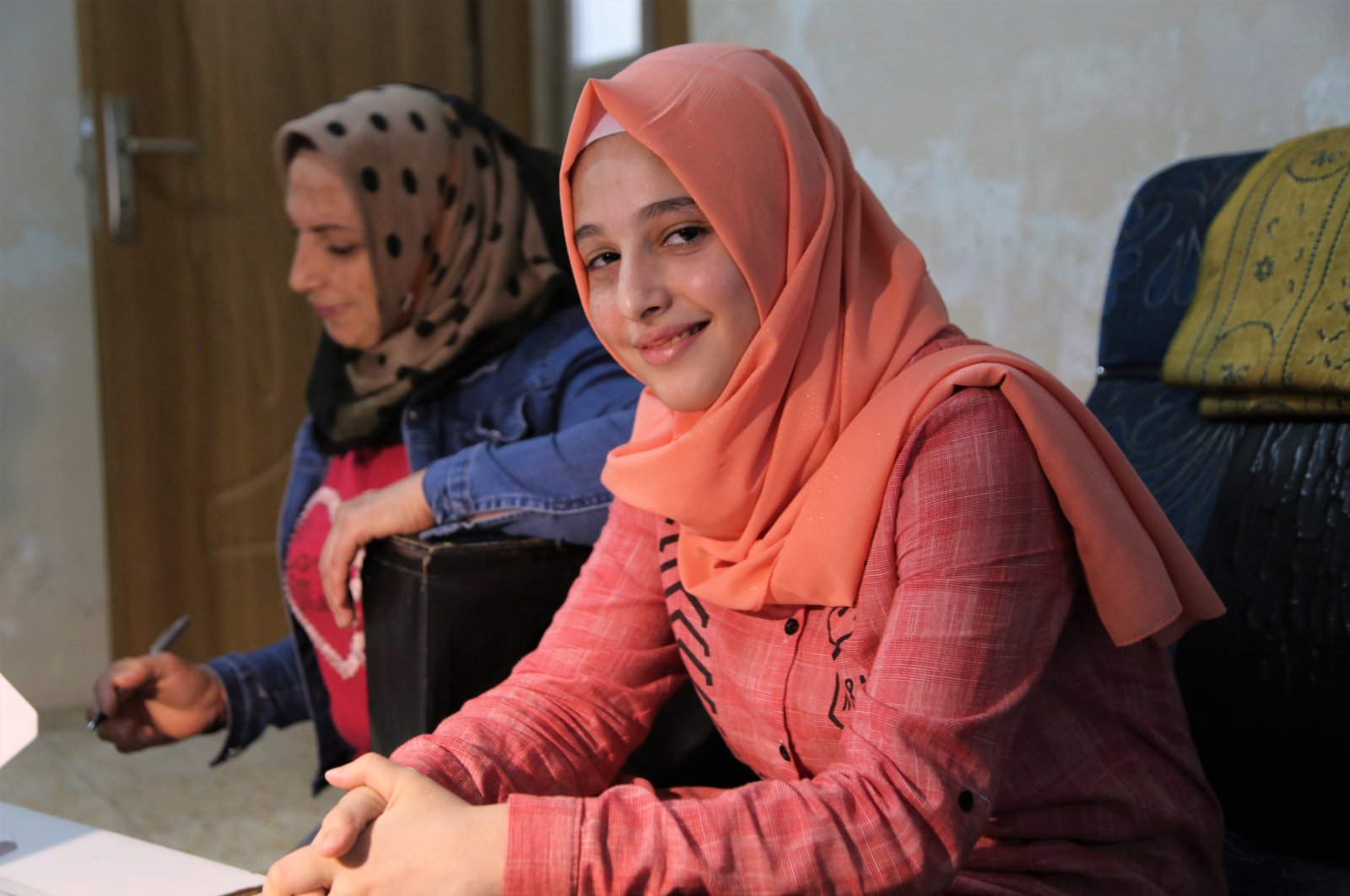 Samiye Haj Mustafa was 6 years old when the world went silent again. Samiye and her family were fleeing a barrage of bombs in their war-torn homeland Syria when she lost her hearing aids five years ago in the city of Aleppo.

Although she later moved to Turkey, she could not go to school as she lacked any hearing aids. Unable to buy the hearing aids, her mother Abir Huseyin applied to the Turkish NGO Humanitarian Relief Foundation (İHH) branch in the southeastern Turkish province of Şanlıurfa where they lived. Soon, she was provided with brand-new hearing aids.

The girl told Anadolu Agency (AA) that she was very happy to be able to hear the voices of her mother and siblings again.

"Many people were killed and injured in the bombardments. My daughter lost her hearing aids during a bombardment in Syria," her mother said, as she thanked everyone who helped them get new hearing aids.

"I asked İHH for help so that my daughter could hear again," she continued. "They provided two devices in a short time. Now my daughter can hear us. The worlds became ours. My daughter is very happy, and her happiness makes us happy too."

Syria has been embroiled in a vicious civil war since early 2011 when the Assad regime cracked down on pro-democracy protests with unexpected ferocity. According to U.N. estimates, hundreds of thousands of people have been killed and more than 10 million displaced. Turkey hosts some 4 million Syrian refugees, more than any other country in the world.