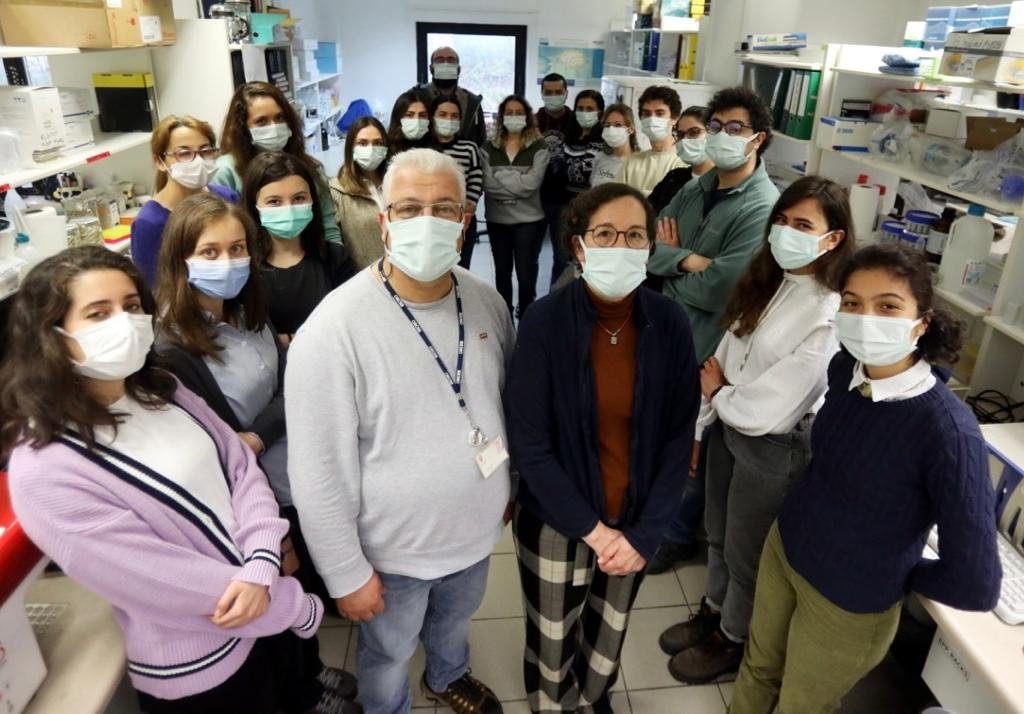 The World Health Organization (WHO) has included a vaccine, based on innovative virus-like particles (VLP), developed by a Turkish scientist couple, to its list of vaccine candidates.

Although the move does not mean an open endorsement, the news will likely be encouraging for scientists toiling in laboratories across the country to find a vaccine against the coronavirus.

Minister of Industry and Technology Mustafa Varank announced the inclusion via Twitter Wednesday, adding that it was the fourth such vaccine candidate in the world beginning human trials. The trials started on March 27.

The vaccine was jointly developed by professor Mayda Gürsel of the Middle East Technical University (METU) and her husband Ihsan Gürsel from Bilkent University, both in the capital Ankara.

It is among 17 projects supported by the COVID-19 Platform of the Scientific and Technological Research Council of Turkey (TÜBİTAK), which is overseeing eight vaccine and nine drug studies against the deadly outbreak. It is also the only VLP vaccine in development in Turkey.

VLP works on the principle of mimicking a non-infectious type of a virus. They are basically multiprotein structures copying features of viruses but without the viral genome. They trigger an immune response, without the presence of an infection. Officials say that it is the only VLP vaccine in clinical trials that uses four structural proteins of the virus that are converted into antigens.

Mayda and Ihsan Gürsel are currently continuing their work at a biotechnology pharmaceutical facility run by a private company with a capacity to produce nearly 50 million doses.