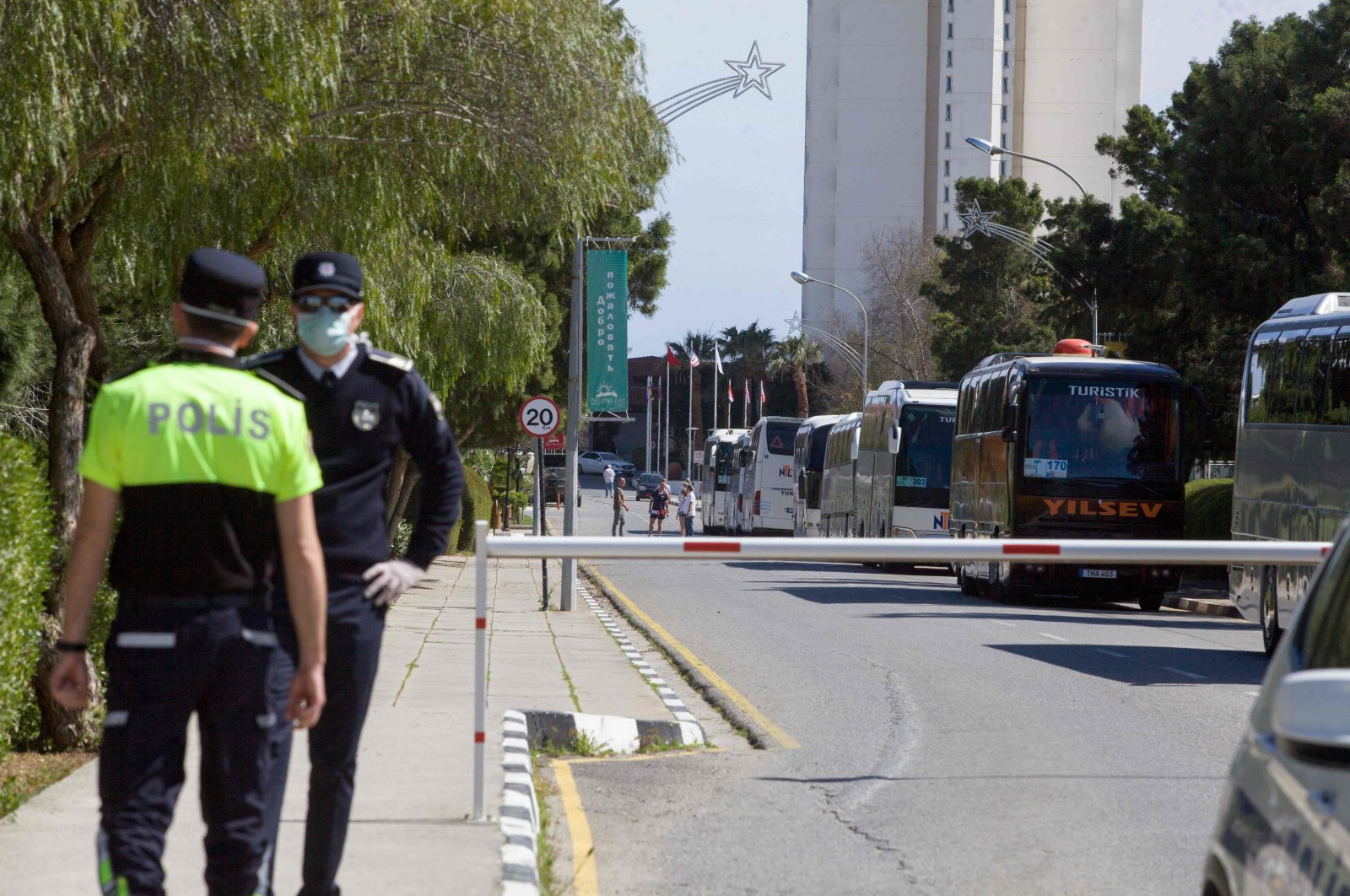 The Turkish Republic Northern Cyprus (TRNC) on Wednesday announced the temporary suspension of inbound flights due to a major rise in active coronavirus cases.

The TRNC has so far officially recorded four deaths and 475 infections but has seen a jump in new cases, registering 144 positive tests in the first eight days of September.

Mustafa Sofi, director of the country's civil aviation authority, said inbound flights would be halted from Wednesday evening to Sunday evening, with the exception of emergency flights as well as military and medical planes.

The north only receives flights from Turkey and requires new arrivals to be quarantined for seven to 14 days, depending on where the passengers have been besides Turkey.

But officials said they were running out of hotel and other rooms for self-isolation. Outbound flights to Turkey will still be allowed.

On Tuesday, the Turkish Cypriot Cabinet also announced the closure until Oct. 1 of schools, clubs, discos, cinemas, theaters and casinos, which are banned in Turkey and are a major tourist draw.

Cyprus has been divided since 1974 when Turkey used its guarantor rights to intervene on the island after a far-right Greek Cypriot military coup sponsored by the military junta then in power in Athens sought to unite the island with Greece. The coup followed a decade of interethnic violence and terrorism targeting Turkish Cypriots, who were forced to live in enclaves when Greek Cypriots unilaterally changed the constitution in 1963 and stripped the island's Turks of their political rights.