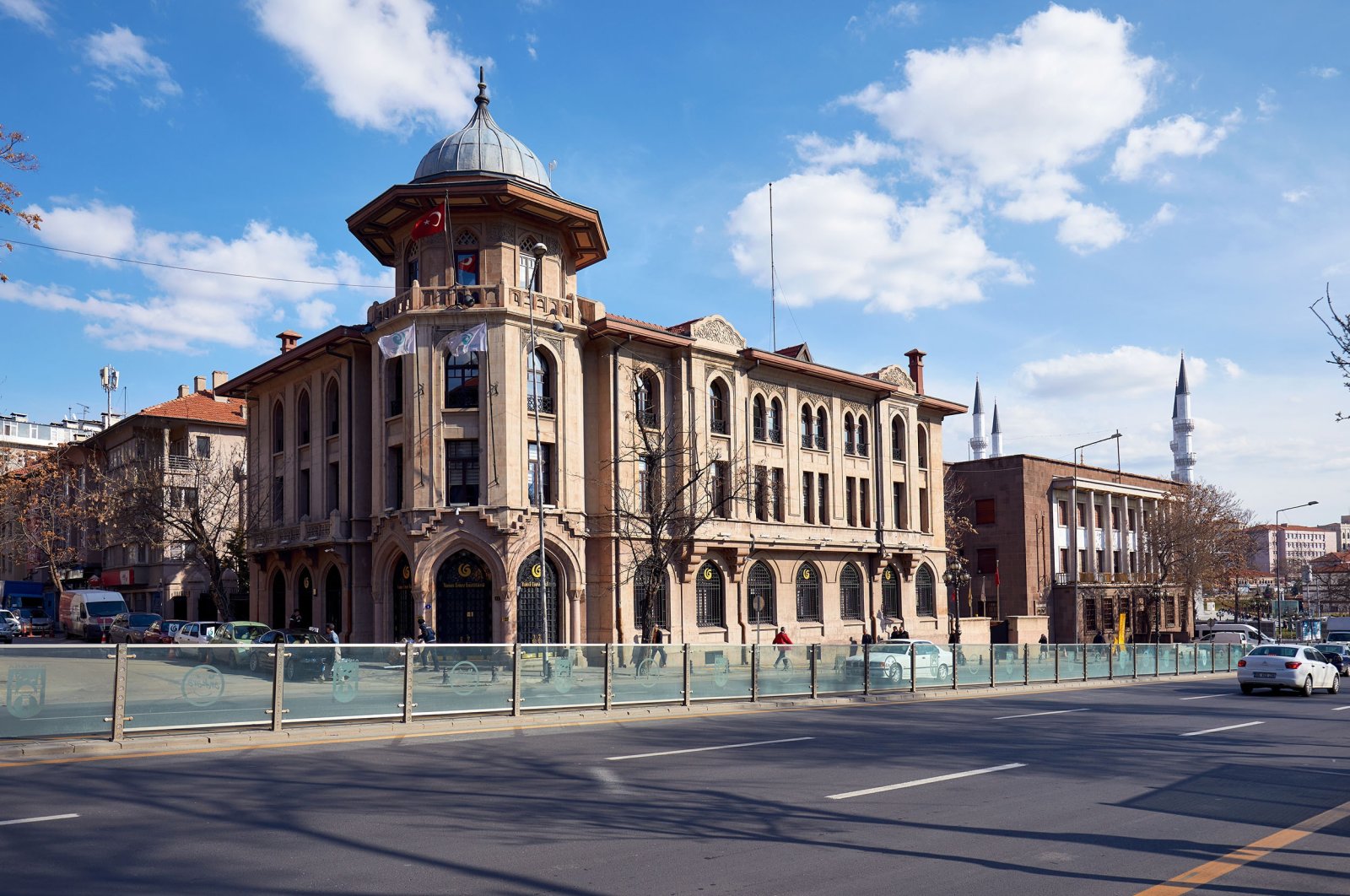 Turkey’s Yunus Emre Institute prepares to open a cultural center in Nigeria, Africa’s most crowded country, in a bid to promote Turkish culture and language in the country.

The center, which will be opened in Abuja, will offer Turkish language education for Nigerians and will introduce Turkey and its culture to the country where the institute has operated since 2018.

Macit Koç, head of the institute’s branch in Nigeria, said they have been active in Africa for years and want to have a permanent place in sub-Saharan Africa to engage in efficient activities. Koç told Anadolu Agency (AA) that they launched projects in Gambia, Senegal and Rwanda and were working in countries either through the centers they had opened or through setting up offices at universities. “We decided to open an independent center in Nigeria due to the country’s importance in the continent,” he said.

Koç noted that their main purpose was establishing a dialogue between the cultures of the two countries. “Nigeria is home to more than 500 languages and more than 80 ethnic groups. We want to be a part of Nigerian culture. We will organize events to promote Turkish cuisine and coffee, but we want to organize a Nigerian version of these events (with elements of Nigerian culture),” he said.

Turkish language education has gained traction across the globe due to rising interest in the language, thanks to Turkey’s public diplomacy efforts and the increasing popularity of Turkish TV series around the world. The institute serves as a flagship body for Turkish education abroad. Koç said Turkey now hosted a large number of African youth who attend universities, and that they wanted to both contribute to these students' education and teach Turkish to all other people interested in the language, “from children to housewives” in the African country. The institute already offers Turkish lessons in Nigeria but in online form due to measures against the coronavirus pandemic. It plans to roll out in-person classes soon.