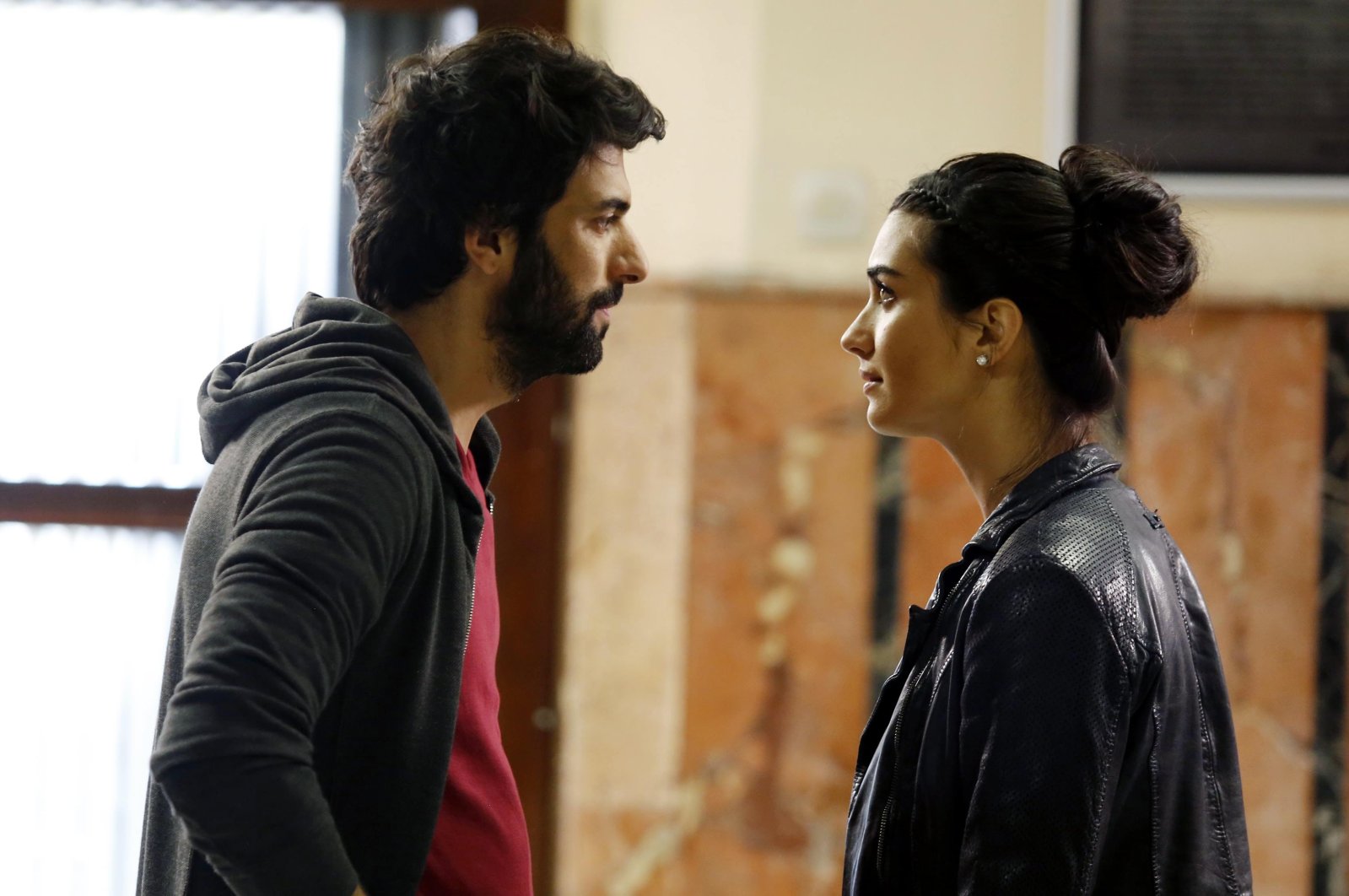 Turkish series have conquered screens in many countries around the world, resonating perhaps most deeply with Hispanic audiences that are glued to their screens in cities like Madrid, Bogota, and Rio de Janeiro.

In Brazil, considered the birthplace of telenovelas, characters named Zeynep, Elif and Ömer have come to replace names such as Maribel, Esmeralda and Victor Manuel.

Milagros Perez, a 60-year-old Cuban, has declared herself a “fan” of the Turkish drama genre. She says she watches at least one episode every day, sometimes even binge-watching an entire season of a series.

Her love for Turkish melodramas has even crossed over to social media. She founded a fan group on Facebook for Kerem Bürsin, one of the most desired Turkish actors of the moment. The group, created in February, has more than 6,000 followers from various Spanish-speaking countries including Cuba, the Dominican Republic and Spain.

“He is a great actor and human being. He is also handsome and multifaceted. I love him,” said Perez, who claims to have lost count of the number of Turkish TV dramas she has watched.

More than 100 Turkish series are watched by 700 million people in more than 146 countries, Anadolu Agency (AA) reported in March.

Several factors are key in driving the growth of Turkish dramas in the region. Among them is the fact that Latin American viewers have a cultural affinity with Turkey and that they are quality productions, experts say.

“Turkish stories revolve around family, which we can relate to because we are extremely family-oriented,” says Maria Paula Bustamante, programming director of leading Colombian TV network Caracol Television, which has aired more than a dozen Turkish series.

Some 4 million people in Colombia have watched Turkish productions like "Kara Para Aşk" ("Black Money Love"). Turkish dizi, or series, have also been a big hit in Argentina and Chile, where viewers can watch up to 10 Turkish TV series a day, some of them during primetime.

“Turkish series are known for their stories of love, heartbreak, revenge and betrayal,” said Bustamante. Eugenia Velez, vice president of programming for the RCN television channel in Colombia, also said these are themes that Latin American viewers identify with. “They use the same plots that are used in traditional Colombian, Venezuelan and Mexican novels,” Velez said. She said stories of old-fashioned romance like these make the audience connect well with the characters.

Turkish series are also known for having a very high quality, which helps bring Turkey to audiences’ living rooms, said Velez, who is confident that the Turkish adaptation of “The Good Doctor,” “Mucize Doktor,” to be aired by RCN soon, will be a hit.

“They are shot in real locations like mansions, palaces, the Bosporus and the streets of Istanbul. Their natural set is Turkey,” she said. Bustamante agrees that the aesthetic part is key to their success. “They have wonderful landscapes, luxurious houses, spectacular costumes ... Everything is very majestic and visually appealing.”