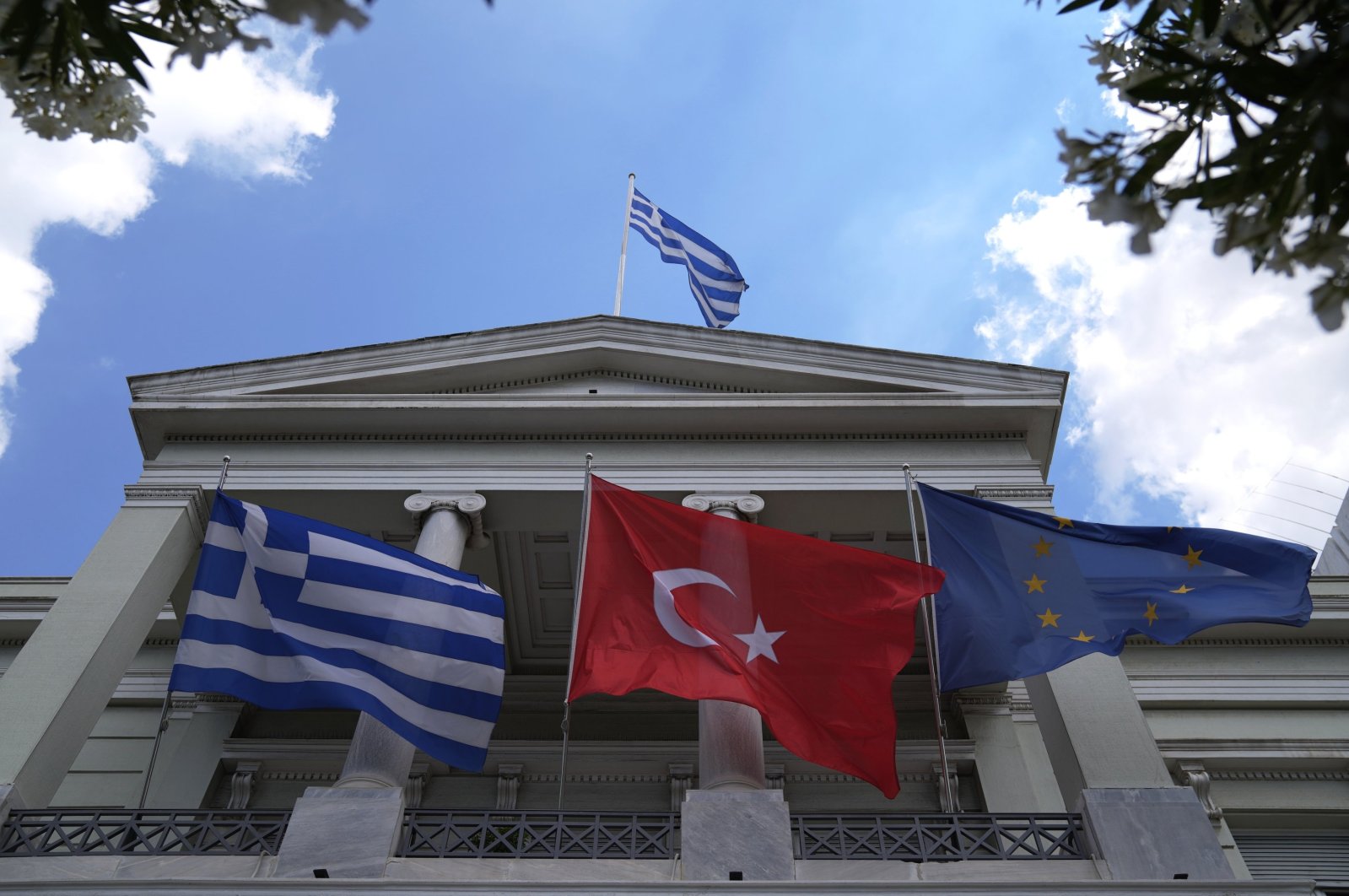 The Xanthi Turkish Union (ITB), one of the oldest associations of the country's 150,000 strong Muslim-Turkish minority, hosted a webinar on Greece's violations of the European Court of Human Rights (ECtHR) rulings regarding minority rights.

ITB head Ozan Ahmetoğlu said the union was founded in 1927 and carried out its activities legally until 1983.

"But that year, the Greek state filed for a court to close the ITB and two other minority associations that had the word ‘Turkish' in their name," he said. "This was a reflection of Greece's denial of the ethnic identity of the minority and their claim that there is no Turkish minority in the Western Thrace."

After exhausting domestic remedies in 2005, ITB took the case to the ECtHR, and in 2008 the court ruled in favor of the union. Ahmetoğlu points out that the ruling determined that Greece had violated the European Convention on Human Rights.

Greece, however, refuses to comply with the ECtHR ruling, he said.

The Greek court's ruling on Wednesday denying an application by the Xanthi Turkish Union to reregister came in response to an ECtHR ruling from more than a decade ago that Greece has never carried out.

Under the 2008 ECtHR ruling, the right of Turks in Western Thrace to use the word "Turkish" in names of associations was guaranteed, but Athens has failed to carry out the ruling, effectively banning the Turkish group identity.

Greece's Western Thrace region is home to a Muslim Turkish community of 150,000.

In 1983, the nameplate of the Xanthi Turkish Union (Iskeçe Turk Birliği) was removed, and the group was completely banned in 1986, on the pretext that "Turkish" was in its name.

To apply the ECtHR decision, in 2017 the Greek parliament passed a law enabling banned associations to apply for re-registration, but the legislation included major exceptions that complicated applications.

In June, Turkey also condemned a recent Greek court decision to sentence the elected mufti of Iskeçe (Xanthi) in Greece’s Western Thrace to 15 months in prison, describing the decision as "another manifestation of the legal pressure and intimidation policies by Greece against the Western Thrace Turkish minority's elected muftis by their own will."

Ibrahim Şerif, the elected mufti of Komotini (Gümülcine) in northeastern Greece, was also charged by Greek authorities in 2018 with usurping authority after attending a circumcision ceremony in 2016. He stood trial in the northern city of Thessaloniki last week.

Thankfully, the Greek court found the elected mufti of the country's 150,000-strong Muslim Turkish minority not guilty of overstepping his authority by carrying out his duties as a religious official.

Speaking to Anadolu Agency (AA), Ercan Ahmet, Şerif’s lawyer, said that the prosecutor asked the court to acquit the mufti, saying there is insufficient evidence to convict.

Lawyers from the Istanbul, Turkey-based International Jurists Union and the second Istanbul Bar Association were also present in the court.

In a statement, they stressed that they are worried that the Turkish Muslim minority in Western Thrace are not able to exercise their rights under various bilateral and international treaties, including the 1923 Treaty of Lausanne.

The measures violate the 1923 Treaty of Lausanne as well as ECtHR verdicts, making Greece a state that flouts the law, say Turkish officials.