‘Water Positive’ concept under spotlight in webinar in Turkey 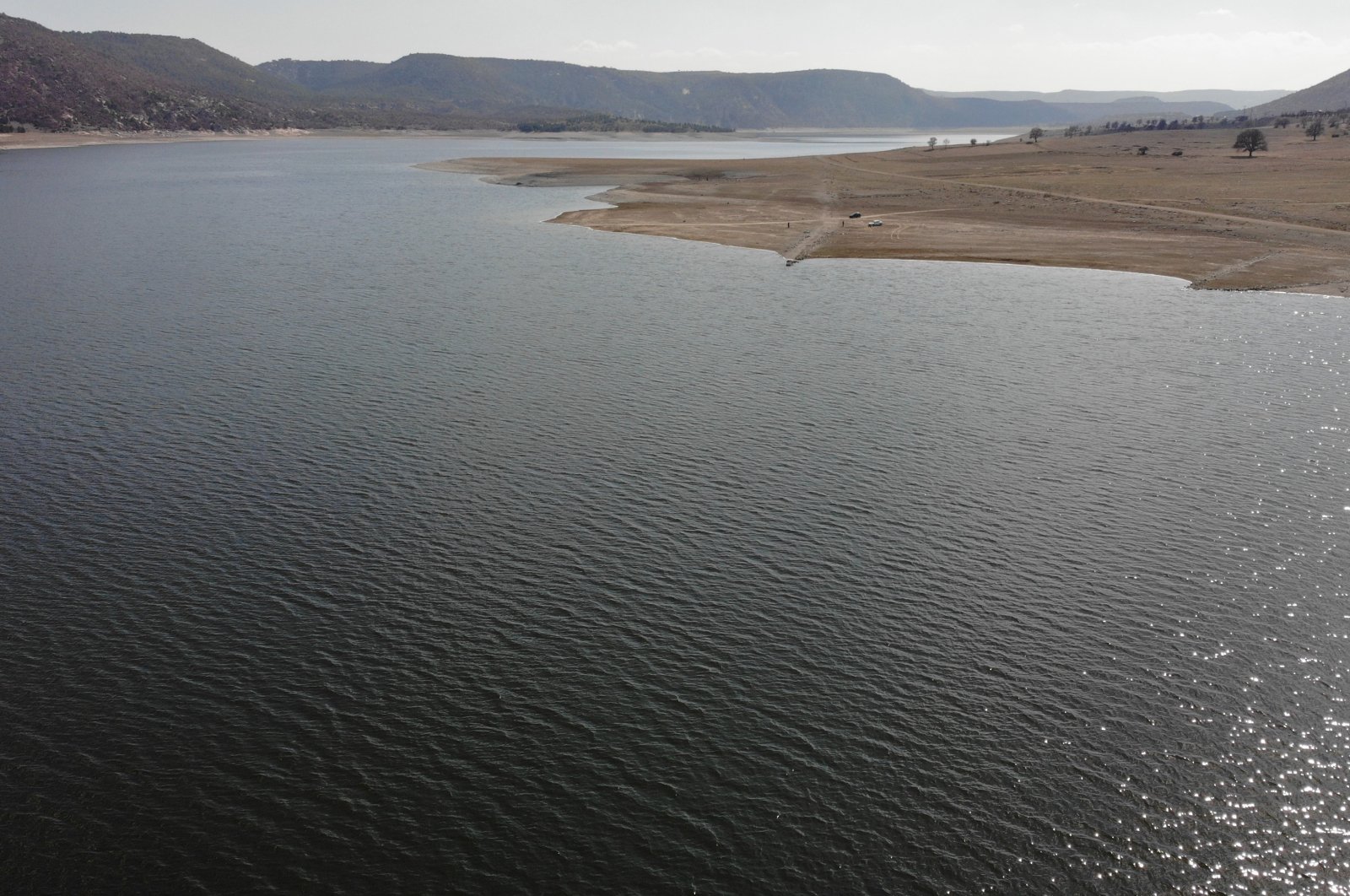 Turkuvaz Media Group’s inBusiness magazine, which runs a series of sustainability events, put water challenges facing the world and Turkey under the spotlight in its latest webinar. The "Water Positive Turkey" webinar held Tuesday delved into the concept that seeks to rein in excessive water use amid climate change.

In an opening speech, Agriculture and Forestry Minister Bekir Pakdemirli highlighted Turkey’s state as a water-stressed country and listed their projects aimed at resolving the problem, from underground dams to their goals to make massive investments in infrastructure. The ministry launched a Water Forum on Monday that brings together experts to address the issue. “Without measures, current clean water resources will correspond to only 60% of global demand in 2030. We live in a country surrounded by seas, but we need freshwater resources, which are underground. We work hard to store our water and currently, operate more than 870 dams for that purpose,” the minister said. He said the majority of water resources are used in agriculture, and they needed better irrigation methods to curb the excessive use.

Water management is a key issue for Turkey, which shares concerns of a drought with other countries amid climate change. The country seeks to preserve its water resources by preventing the aggressive use of water resources in farming practices, while experts suggest rain harvesting and gray water techniques to alleviate the concerns.

Lütfü Akça, a member of the Turkish Presidency’s Local Administration Policies Council, said at the webinar that Turkey was “water neutral” in terms of imports and exports, but it was also facing high water stress. “We are working on a national water policy, and we need a sustainable water management policy,” he said.

Sundeep Waslekar, head of the Strategic Foresight Group, an India-based think tank, said water positive concepts can be achieved with technology and by their use as an instrument in international cooperation. “Water can be seen as a source of conflict, but we may bring a positive perspective to the matter. It can be a source of peace, progress and cooperation as well. Turkey is a good example for that matter, with its cooperation with African countries, Iraq and (other countries in the region). In the past decade, it led initiatives for water sharing through regional cooperation. In the future, Turkey can be a representative of ‘water positive’ concept,” he said.

The webinar is part of the Global Hope Festival, whose first webinar this year focused on “Women Inspiring Hope.” The festival seeks to raise awareness about sustainability as it was understood over the course of the coronavirus pandemic that there is a pronounced need for it going forward. Turkuvaz Media Group launched the festival platform in December 2020 and has a busy calendar for the year, including 10 webinars on different aspects of sustainability.

Yasemin Gebeş, general manager of Turkuvaz’s magazine group, said at the webinar that they wanted to raise awareness for the United Nations’ Sustainable Development Goals and exemplary practices of sustainability by giving them a platform. She said that Turkuvaz Media Group attached importance to the event as the water was "the most important element of sustainability." "We have no future without water. We live in a world where three out of every 10 people have no access to clean water and by 2040, 600 million people below the age of 18 will be living in water-stressed countries, according to the projections,” she said.